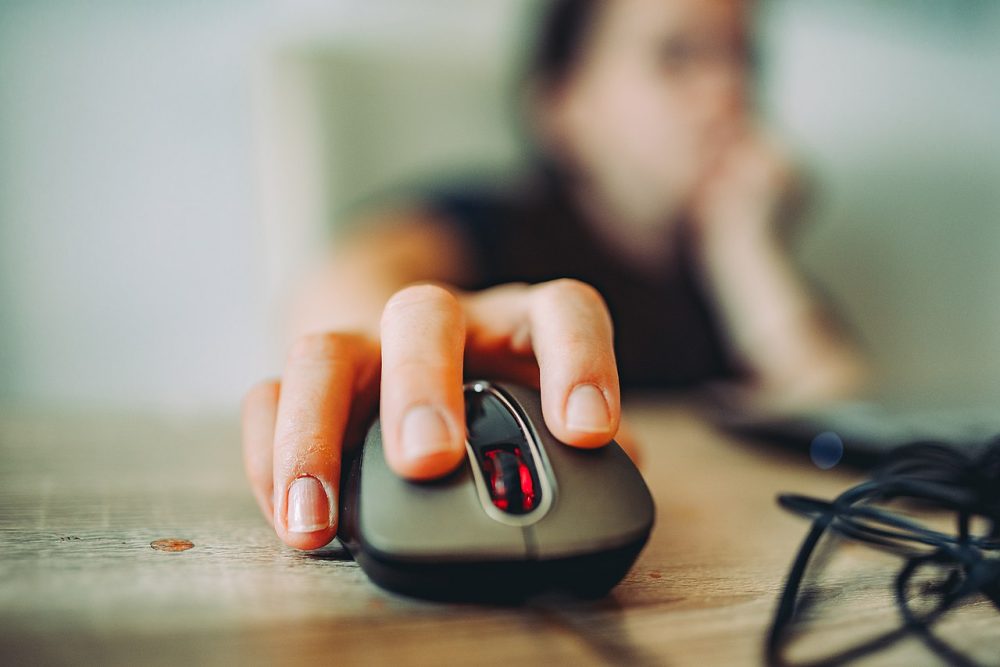 A new study reveals the full environmental and economic impact of clickbait websites.

Anyone who has spent any time on the internet will likely be well-acquainted with headlines like those above. Known as ‘clickbait’, they use alluring images and phraseology to lure in readers from across the web.

These websites, often located at the bottom of other more legitimate sites, or pushed into Facebook feeds, are known more officially as ‘made-for-advertising’ (MFA) sites. Their goal is to drive traffic to their pages, which also feature banner and pop-up ads for products and services. Since the actual content is largely inconsequential to this goal, clickbait is notoriously low quality, and often deceptively titled to appeal to impulse clicks, celebrity scandal or sexualisation.

Some MFA sites are able to pick up millions upon millions of clicks using this formula, but a new study has revealed both their environmental and economic impact.

A study from Ebiquity and Scope3 suggests many MFA websites produce large amounts of carbon for extremely little financial return or positive output. The team analysed more than 375 million USDs worth of ad spending on 43 of the “world’s leading advertisers”.

However, their results showed that 15.3 percent of this advertising spending was wasted on inventory that generated no value for the business, while simultaneously generating excessive amounts of carbon emissions. 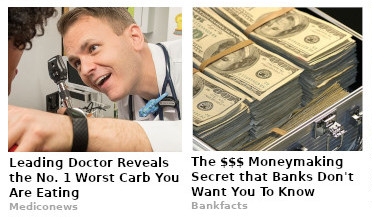 To evaluate their findings, the research team developed a new metric for analysing digital carbon emissions per 1000 advertising impressions: CO2PM (Carbon dioxide emissions per mille). Their study found that the global weighted average for digital ad emissions was 670 grams spread across 116 billion ad impressions – the appearance of an ad on a website or application. According to Scope3, this results in a total of 77,826 metric tons of carbon dioxide equivalent – enough to fly 1.35 million passengers from London to Paris. Furthermore, such advertising techniques also drive unnecessary and unsustainable consumerism.

They found the amount of emissions varied greatly by websites, with some as low as 55.2g and others as high as 4782.8g. MFA websites were especially highlighted for their comparatively high emissions. MFA websites produced on average 26.4 percent more emissions than other websites (814 grams on average). Clickbait websites, in particular, often feature many different ads, widgets, cookies and other pop-ups, all of which require additional resources to run, resulting in more power being required. Meanwhile, all of this carbon is produced for questionable economic return and low-quality, largely unnecessary and dissatisfying content.

By contrast, the CO2PM for “trusted news websites” was 52 percent lower than MFA websites, around 390 grams.

Ebiquity and Scope3 therefore suggest companies become more selective and invested in their choice of online advertising partners. Not only will this help reduce their carbon footprints, but also likely make them more money. Nick Waters, Group CEO at Ebiquity Plc, suggested the solution could be in supporting more respected and established news websites:

““These metrics highlight that all digital advertising isn’t equal. The wide range of emissions presents a clear opportunity for the industry to make better decisions. Brands now have a guide for what to look for and how they can begin to think about reduction and optimization for more effective and carbon-neutral advertising.”

This shift could also have other beneficial impacts outside of the purely environmental. Many traditional news websites have been buckling under the challenge of a more diverse, decentralised and competitive media environment. With much news content now available for free, journalistic organisations have to increasingly rely on advertising revenue to survive. To generate revenue, clicks are required, resulting in even some well-respected news organisations such as the BBC and CNN adopting some ‘click-bait’ principles and featuring ‘Paid Content’ – essentially MPA websites. 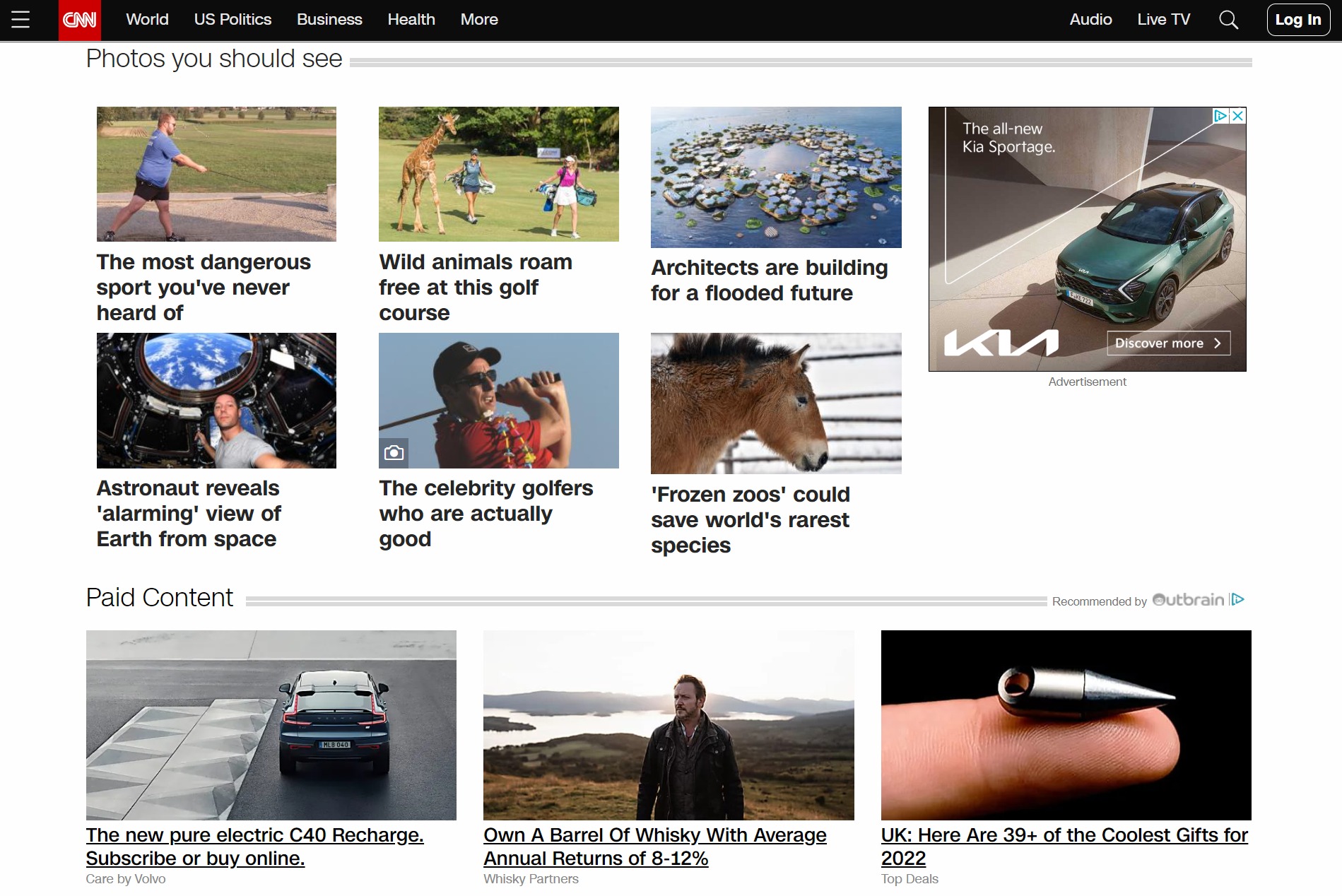 CNN
Although featured far down on the website, MFA content is also used by respected news organisations.

Of course, there is nothing inherently wrong with creating ‘popular’ content, and advertising has been the backbone of newspapers for decades. Afterall, much of the methods of clickbait have been lifted from tabloid journalism. But as traffic becomes the only metric of significance, important but less lucrative stories may be pushed to the wayside. Less time and resources will be spent on in-depth, expensive investigative journalism when a simple, sensationalist celebrity story will generate more traffic and revenue. There will be less inclination to hire experienced, ethical journalists and editors, when outsourced, sensationalist content is more profitable.

All of this is not conducive to a healthy media environment which can help battle rampant disinformation from bad faith actors, disreputable ‘journalists’ or state propaganda departments. 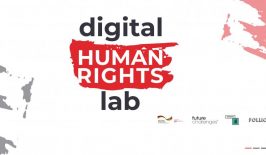 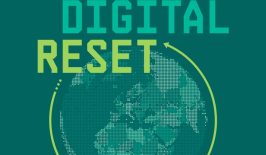 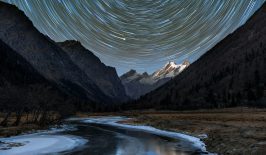 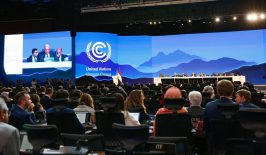 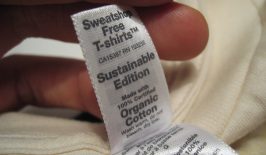 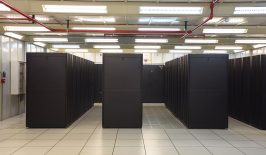 Covid-19 and Digitalisation: Leveraging the Tech Boom for the Good of the Environment

The Covid-19 pandemic has had a major impact on how many of us work. Could this provide lessons for a more sustainable future?