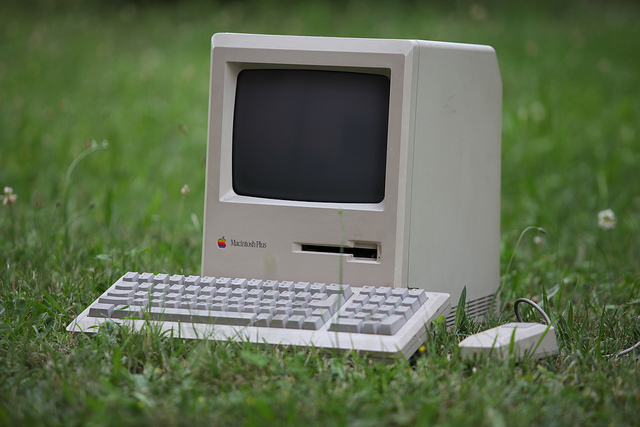 The environmental price of cloud computing is high, which relies on data centres and related networks that contribute CO2 and PM2.5 air pollutants emissions to the atmosphere due to the huge amount of electricity consumption that comes from burning unrenewable energies and fossil fuels. A Greenpeace report speculates that IT-related services now account for two percent of all global carbon emissions. Big internet and tech companies all have their own data centres. With companies’ CSR and environmental reports becoming more available to the public, most of them are making tremendous effort to lower that climate-impact, taking measures such as using open-air cooling and other energy and water-saving techniques to lessen negative climate impact.

The EcoDataCenter in Falun, Sweden (200 km northwest of Stockholm) looks to go a few steps further in greening tech and internet data centres. Initiated by energy company Falu Energi & Vatten in collaboration with the entrepreneurial company EcoDC AB, the Centre will take the excess energy generated and use it to heat the local municipality while in warmer months, excess steam from the local electricity plant will run the machines that cool the data centre. 100 percent of the electricity delivered to servers in the data centre will be derived from renewable sources such as hydro, wind and solar power.

Sweden has already implemented schemes that recycle excess energy generated during the cremation process while it also imports trash from neighbouring European countries to help power its incineration plants meaning that the Eco Data Centre, which will have the first of its three buildings completed in early 2016, is another feather in the country’s already-impressive energy-saving hat. 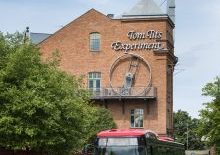