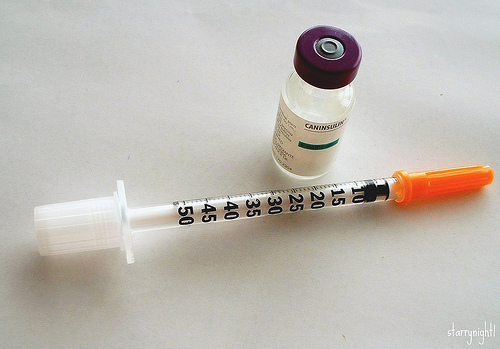 The festival of Deepavali is upon us and it is a joyous celebration. Good food is a central part of the festivities. However, sometimes it is difficult to recognise the connections between our eating and lifestyle habits and our health.

The festival of Deepavali is upon us and it is a joyous celebration. Good food is a central part of the festivities. However, sometimes it is difficult to recognise the connections between our eating and lifestyle habits and our health. Today is World Diabetes Day and November is Diabetes Awareness Month which gives us the opportunity to reflect on the impact of lifestyle factors on our health.

In our society, people often fail to recognise just how pervasive of a disease diabetes is. We also often miss the signs and don’t take action against this disease known as the “silent killer” soon enough. The hard truth is that diabetes is a major killer in today’s world. According to the World Health Organization (WHO), more than 346 million people worldwide have diabetes and the statistics show that this number is set to double by 2030. The fact that the incidence of diabetes is sharply rising indicates that awareness on the topic is still frighteningly low. The disease has multiple long term complications and affects health in numerous ways. High blood sugar can lead to heart disease, stroke, eyesight problems and kidney failure .This calls for drastic action and the importance of awareness raising cannot be underestimated.

Contrary to the popularly held assumption that the disease is most common in higher income countries, the truth is that 80 percent of diabetes deaths occur in lower and middle income countries. According to the International Diabetes Federation, India currently has around 61 million diabetics in the age bracket 20-79. By 2030, this number will climb to around 101 million. This means that by 2030, close to 10 percent of India’s population will be diabetic, many more will be left undiagnosed or will be pre-diabetic. The vast majority of individuals with diabetes have Type-2 diabetes which is strongly linked to lifestyle factors, the strongest of those being obesity.

With knowledge and healthy eating habits as well as early detection, diabetes can be controlled. More information about the disease as well as about World Diabetes Day and what you can do to raise awareness on this topic is available on the WHO website. 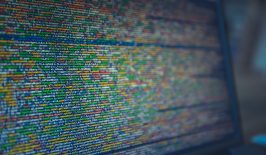