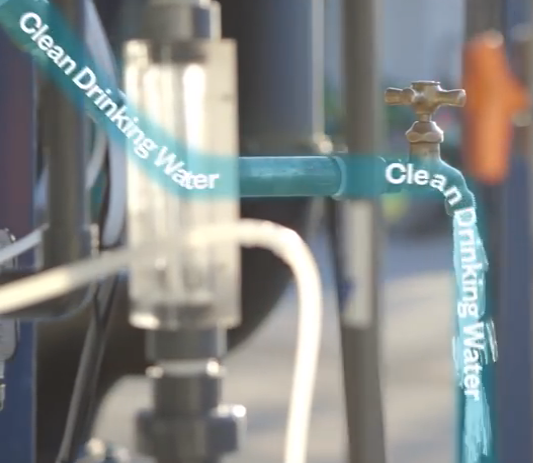 Bill Gates has already tested the water the wonder machine pours out. His verdict? ”It’s water.” and it tastes exactly like any other bottled water. So how does it work? Simply put, you place faeces into the water plant, which is as big as two school busses, and out comes water, electricity and fertiliser. More to the point, the faecal mud is boiled before the solid material is separated from the water. In the next step, the dry matter is burnt. The resulting high-pressure steam drives a generator where the water vapor is released simultaneously from different filters and membranes of dirt particles and then, in the condensing unit, is turned into water. The drinking water is complete!

According to the WHO, 2.5 billion people have no access to a simple latrine while one billion have no access to drinking water, meaning there is undoubtedly a need for the Janicki Omni Processor. The Bill and Melinda Gates Foundation has been working to address these issues for some time.

Whether or not this wonder machine offers the solution remains to be seen. Right now, the product is still in its prototype phase however a machine will be shipped to Senegal later this year and will be put to use managing the waste of 100,000 people with the aim of producing 86,000 litres of water per day. The question remains as to how poorer countries will be able to afford the Omni Processor. Swiss expert Christian Zurbrügg, Head of the Department of Water and Sanitation in Developing Countries at Eawag, sees a weakness in the size of the plant. According to Zubrügg, often plants of this size would not operate properly and would be difficult to maintain since there are no well-trained personnel and spare parts. But perhaps there is a solution for this, too. 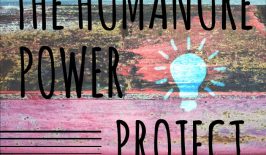