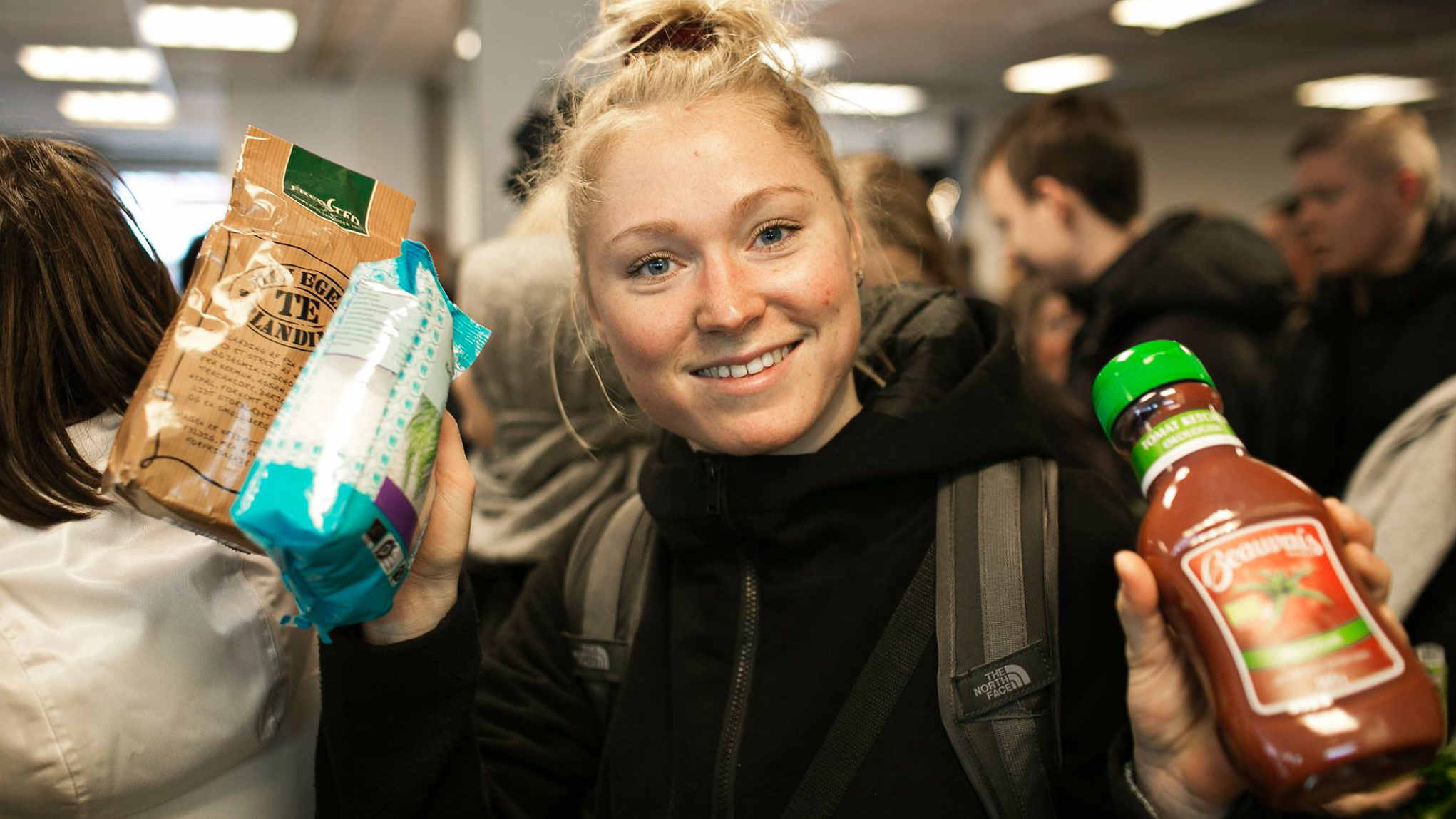 You’ve probably all heard the shocking statistics: approximately a third of all of the we produce worldwide ends up being thrown away, a huge, almost unimaginable 1.3 billion tonnes of the stuff. As well as throwing away perfectly-edible food that could be used to feed hungry people instead, this loss equates to a huge waste of resources including water, harvesting, energy, labour and land, not to mention the unnecessary production of greenhouse gases, which feed climate change and global warming.

Now, following on from Germany’s pioneering group of Foodsavers, and the groundbreaking law recently passed in France banning supermarkets from throwing away or spoiling unsold food, the latest country to join the foodsaving revolution is Denmark. WeFood, which opened in Copenhagen last month, is a completely new type of supermarket: one selling exclusively left-over products, food that mainstream supermarkts have decided is not fit for sale due to incorrect labelling, superficial packaging damage or exceeded sell-by dates. Food that otherwise would have been binned, and ended up in landfill.

WeFood is the brainchild of charity organisation DanChurch Aid, and the profits raised by the initiative will go towards helping their aid efforts around the world. The shop is run entirely by volunteers, and stocked by them too, with helpers going to pick up the food from Føtex and Danske Supermarked, two large retailers who are backing the project and providing the bulk of the food. On offer are fresh vegetables and fruit, dairy items, bread, as well as meat and frozen goods. Prices are roughly 30 to 50 per cent cheaper than found in normal supermarkets.

The fight against food waste has already been fought hard in Denmark over the past few years, with the country already having cut its food waste by a huge 25 per cent over the past five years. WeFood is yet another important step in what looks like a winning battle: the main problem the organisers have come up against so far is that they’re selling out of the food faster than they can restock the shelves, with queues forming around the block.

And that’s another thing that makes this supermarket unique. Rather than calling itself a ‘social supermarket’ and aiming itself at only low-income shoppers, it also attracts people concerned about the impact that food waste is having on the environment. Because WeFood makes it clear that what they offer is for everyone. Everyone is invited to shop there, everyone is able to take a positive and simple step towards cutting back on waste. 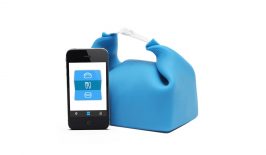 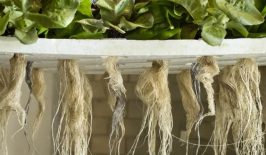