What You Really Need to Know About Ebola 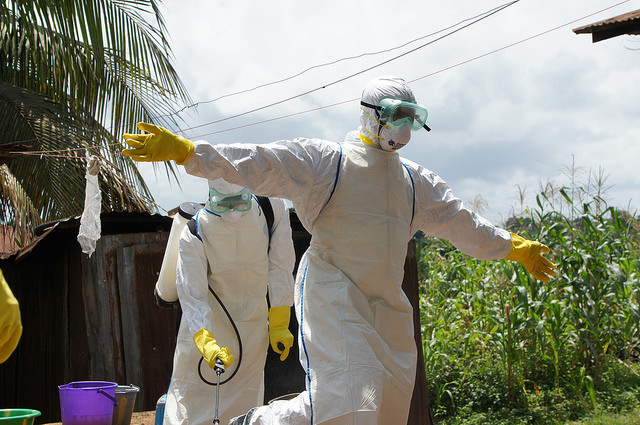 Ebola is a huge topic in every corner of international news coverage. With all the information flowing in the air, how can we tell what’s right and what’s wrong? Where can experts, journalists and African locals who are fighting the disease in their villages know where the reliable news is in order to know the next right thing to do?

Ebola is a huge topic in every corner of international news coverage. With all the information flowing in the air, how can we tell what’s right and what’s wrong? Where can experts, journalists and African locals who are fighting the disease in their villages know where the reliable news is in order to know the next right thing to do? One digital media project looks to sort fact from fiction.

With the Ebola crisis a constant fixture in the news, rumors and panic are spreading even faster due to misleading and sensationalist reports. This has given rise to the birth of Ebola Deeply, an independent digital media project that provides a curated newsfeed mixing journalism, expert peer-reviewed studies and citizen reports from social media and, above all, it aims to step away from sensationalism and give the correct information. It was launched this week by CNN anchorwoman Isha Sesay, who is from Sierra Leone, and Lara Setrakian, founder of SyriaDeeply together with a team of committed journalists and technologists stationed in the US and Africa.

According to one of the founders, whose interview was featured by IDEAS.TED.COM, there is a miscommunication between the western and local media in West Africa and that western media outlets didn’t understand the complexities of what was happening in Africa. Even on the ground in more rural communities, misinformation makes people feel worried that the medical teams coming to infected sites in hazmat suits are attempting to hurt them:

“There’s a lot of mistrust. There’s the belief that “all these people showed up, and then all our people started dying.”

As quoted on Ebola Deeply’s website, their goal is to build a better user experience of the Ebola story by adding context to content, integrating expertise in science, health and public policy with a range of voices on the ground. The website shows recent articles updated every day, the latest number of cases of the disease (8401 as of 15 October 2014), case maps, videos from international media,Twitter buzz, and interesting featured stories related to the epidemic such as ‘Ebola threatens world chocolate supply’

This kind of news site is a breakthrough that proves information flow can be without boundary to let trustworthy news touch every corner of the world. 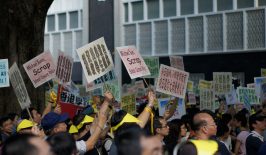 The 1 July protest in Hong Kong is coming in a month. Known as ‘7.1. March’ in Cantonese, it is an annual protest rally that acts as a channel to demand democracy, universal suffrage and the protection of freedom of speech. 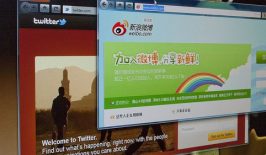 Be a Witness – A New Era of Citizen Journalism in China

In the era of growing information transparency, it has become easier and more prevalent for China's environmental reporters, civil society and citizen journalists to document public outrage about environmental injustices via microblogs even against a backdrop of at-time strong resistance from the government.