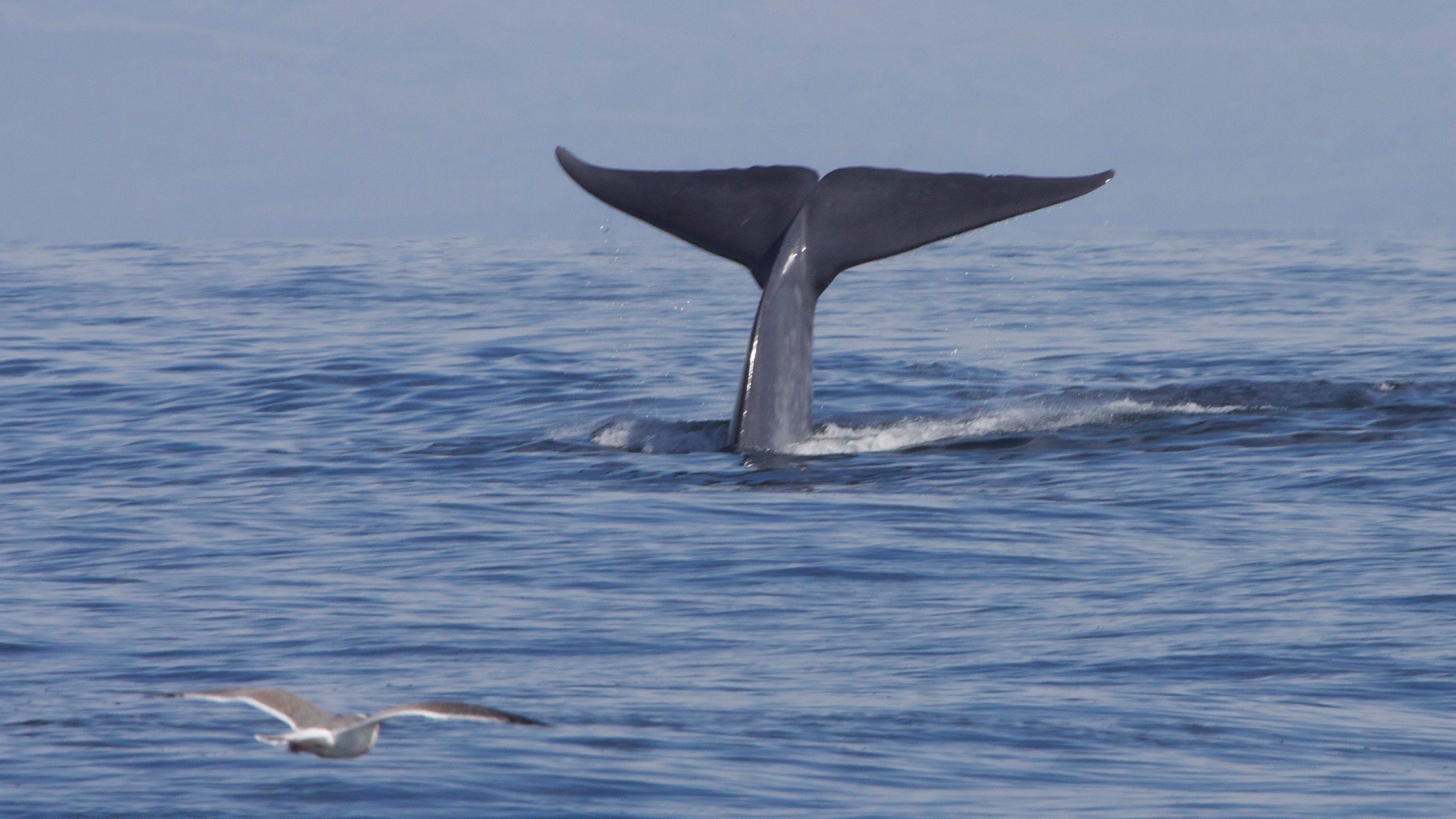 Blue whales are enormous and fascinating creatures. With a length of 24-30 metres and a weight of up to 200 tonnes, they are the largest animal that has ever existed on our planet. Unfortunately, the aquatic giants are classified as endangered, mainly due to commercial whaling. Whale hunting is now illegal but the blue whale population is still in a slow process of recovery. The IUCN lists ship strikes as one of the threats currently faced by the species.

Scientists from the National Oceanic and Atmospheric Administration (NOAA), Oregon State University and the University of Maryland developed WhaleWatch, a tool that predicts whale density on the U.S. West Coast. The organisation hopes that this information would help the shipping industry plan routes that minimise possible encounters with the marine mammals.

The WhaleWatch system combines tracking data of individual whales’ locations (telemetry data) with satellite observations of environmental conditions (sea surface temperature, wind speed, etc.). The model combines these two streams of information to generate near real-time information on possible blue whale locations. The methodology is described in detail in a recent article in the Journal of Applied Ecology.

Using WhaleWatch, researchers produce maps of blue whale “hotspots” on a monthly basis. These are published on the NOAA’s website.  The team hopes that the shipping industry will use this information to avoid risking encounters with blue whales. The shipping industry seems open to the idea.

“No ship captain or shipping company wants to strike a whale. If we can provide good scientific information about the areas that should be avoided, areas the whales are using, I think the industry is going to take that very seriously and put it to use.”

The research team believes that this methodology could also be used with other species. At the moment, the limiting factor is the availability of telemetry data. In the future, maybe WhaleWatch could expand its scope to also include other species of whales, such as the gray whale. 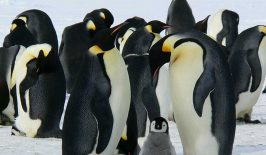 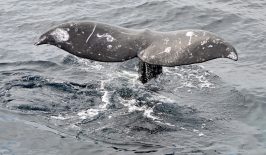 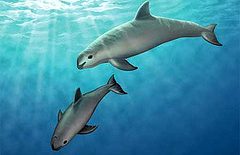