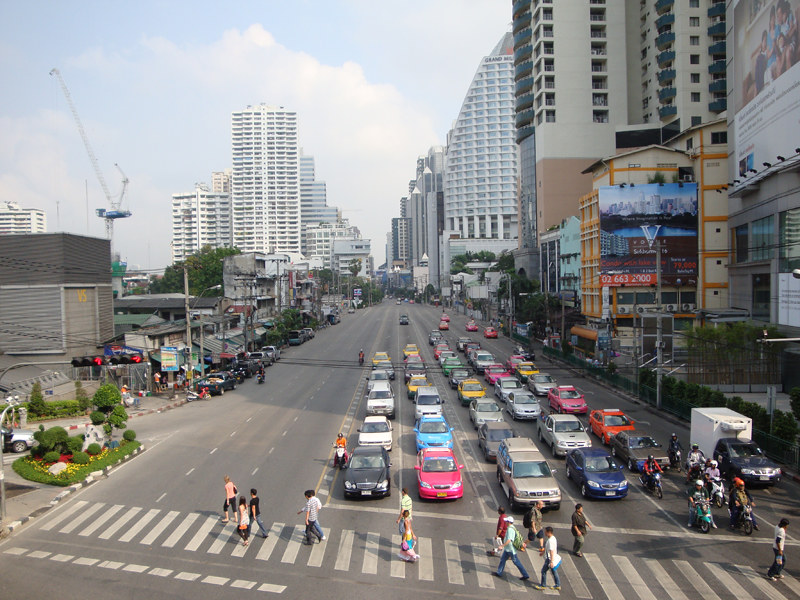 Amanda W
The project asks 'citizen scientists' to install small sensors in their homes to help count and monitor nearby traffic.

Researchers in five European cities have embarked on one of the largest studies into traffic and urban air quality to date. The study, which focuses on the cities of Madrid, Dublin, Cardiff, Ljubljana and Leuven, plans to make wide use of innovative (yet simple) digital technologies and the recruitment of so-called ‘citizen scientists’.

Dubbed the WeCount: Citizens Observing UrbaN Transport project, it is spearheaded by a coalition of universities and supported by the EU’s Horizon 2020 fund – which aims to aid research into sustainable development. The team plans to install around 1,500 sensors in road-facing properties to better understand the numbers and speed of passing motorists, cyclists and pedestrians in certain areas.

The sensors, known as Telraam, are developed by Transport & Mobility Leuven (TML) and are designed to be cheap, simple and unobtrusive. Once positioned overlooking a certain road, they are able to identify the number, type and speed of passing vehicles or people. This information is then passed onto the Cloud via a wi-fi connection once every hour, allowing researchers and interested parties an up-to-date overview of traffic conditions in the area. The gathered data will be free to use by anyone, including NGOs, businesses and private citizens, from the Telraam website.

The information gathered could possibly be used for a whole host of initiatives, including research into speeding, noise, air pollution, safety as well providing real-time travel information. In particular, it is hoped that the findings of the sensors can help boost clean air initiatives in urban areas. Alleviating congestion in certain areas and at certain times could have a marked effect on air quality in cities, while increasing the speed and flow of travel can also help to reduce emissions and pollution on a local scale. Additionally, the information can give local councils a better overview on transport and safety and hopefully result in more informed public planning policies.

Since Spring 2019, TELRAAM has been trialled in several Belgian cities, where the information has already been used to raise public awareness.

Just How Polluted Is Europe’s Air?

According to the European Environment Agency, air pollution resulted in the early deaths over around 500,000 Europeans in 2018, often due to exposure to high levels of fine particulate matter. The recent European heatwaves have also exacerbated issues as warm air prevents pollution from dissipating effectively. This means that the issue of poor air quality is particularly prevalent  in wamer cities such as Madrid, which frequently exceeds EU air quality recommendations due to high levels of dense traffic. To protect health, the EU suggests the annual average of nitrogen dioxide levels should not exceed 40 micrograms per cubic metre, however in Madrid in 2018 nitrogen dioxide levels were recorded at 62 micrograms per cubic metre. Although this issue is greater in urban areas, even rural regions are also suffering a decrease in air quality.

It is hoped that not only will these sensors be able to provide governments with immediate actionable information, but also empower citizens themselves to take control of debates concerning pollution in their local areas. Professor Enda Hayes of the University of the West of England – which is involved in the WeCount project, told the BBC:

“Overall we want to go beyond just data gathering. We want to turn these ‘citizen scientists’ into advocates who will use the data to work with employers, schools and local transport authorities to help drive forward healthier cities and healthier planning.”

The project is currently still in the prelimary stages, having officially started in December 2019. It is due to continue through to 2021. 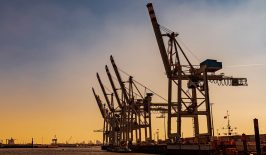 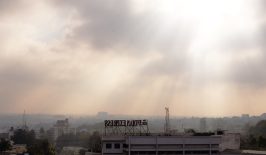 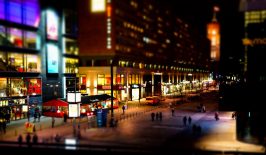 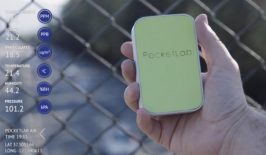 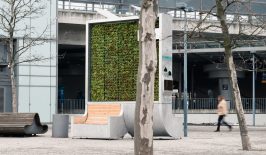 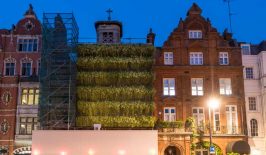