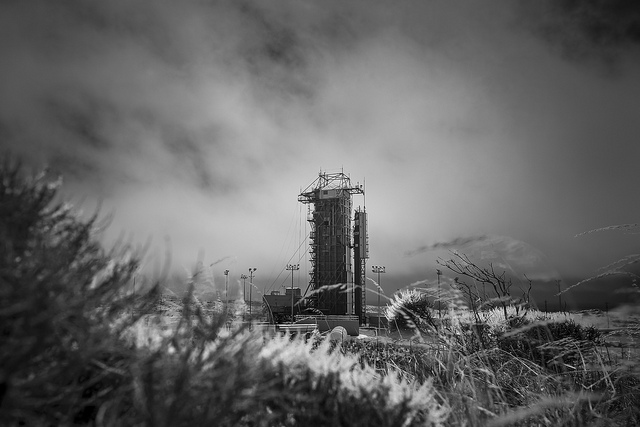 Forests, soil and oceans all help to ‘sink’ or sequester CO2 in different ways and varying quantities. However, the length of time this process takes remains a question mark. To better predict climate change patterns in the future, climate scientists need to know more about sinks and sources of carbon dioxide emissions and the natural sinks that control its buildup, at regional scales, everywhere on Earth.

The US Space agency NASA and its mission NASA Earth System Science Pathfinder Project (ESSP) successfully launched a project called OCO-2 in July 2014, to make precise measurements of atmospheric CO2 with a satellite that will provide space-based measurements and data for predicting the future effects of CO2 on the planet.

“Knowing what parts of Earth are helping to remove carbon from our atmosphere will help us understand whether they can keep on doing so in future,” –  the project scientist Michael Gunson said.

The scientific data will be recorded, validated, published and delivered for use by the scientific community. Their daily blog delivers worldwide news about the missions. 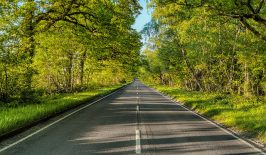 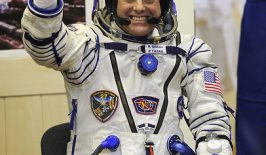 The Final Frontiers of Social Change