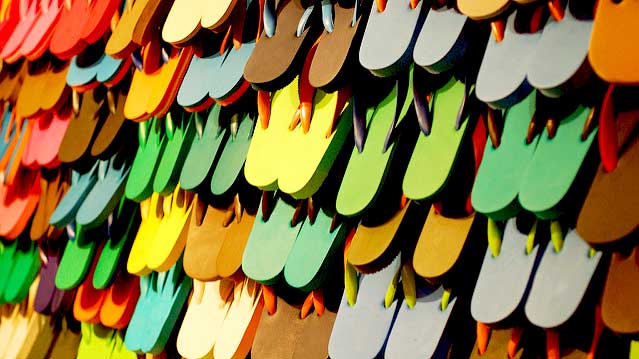 Ocean Sole, founded by Kenyan conservationist Julie Church in 1997, does precisely that. Working with communities, scientists, conservationists, artists, governments, industries and other non-profit organisations, it helps raise awareness about marine waterways waste prevention, reduction and reuse, and promotes marine conservation. The team spreads its message through beautiful art pieces made from discarded flip-flops while it’s business model helps turn the open, rubber footwear into a means of livelihood for wastepickers and artisans alike.

Based out of a workshop in Nairobi, the organisation relies on a team of around 100 people some of whom are low-income earning women located in city slums or remote coastal cities, and who collect and clean discarded flip-flops from Kenyan beaches. Ocean Sole purchases the rubber shoes from them and turns them into elephants, giraffes, lions, rhinos, toys, fashion items or jewellery pieces. Whatever their new guise, these upcyled flip-flops are then sold on nationally and internationally.

The organisation also runs a foundation that buys discarded flip-flops from Nairobi suppliers, thus stopping waste at the source, before their artisans do their magic and turn them into works of art. Beyond creating rubber statues and installations, Ocean Sole also finds practical uses for old flip flops, upcycling the rubber into protective flooring for playgrounds. They also run a recycling hub for the local community to use, and take part in regular beach clean-up activities, such as the International Beach Clean Up Day – the next one of which is on 17 September 2016, in case you are wondering.

Ocean Sole belongs to an increasing number of enterprises – such as India’s edible spoons, or Florida’s edible beer packaging, or such as these two ocean waste collecting initiatives – that seek to tackle our waste problem. Its model is not just to educate coastal communities about their marine ecosystems, biodiversity, and pollution, but to provide skills, employment opportunities, and fair wages, to local communities, with further positive spin-offs for local development.  The organisation uses art as a way to engage individuals into the problem of ocean waste (but also waste more generally), get the conversation going about the issue, and inspire them to try out possible solutions. 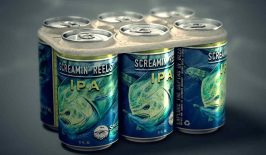 A Six Pack NOT to Die For 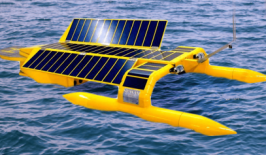 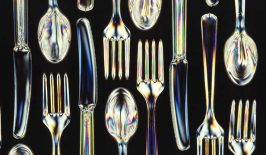