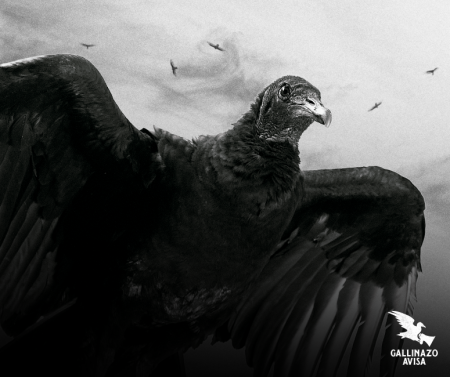 Landfills are a welcome and easily accessible source of food for vultures, something that led to the Ministry of Environment in Peru to the idea of attaching cameras and GPS transmitters to the birds and mapping their flight path. The goal? Locate illegal littering. Users can even view live on a map where exactly the vultures are circling, find out the names of the birds and track their movements from the previous 30 days.

The project, dubbed Gallinazo Avisa, may sound funny at first but it has a very serious background. Around 20 percent of rubbish in the capital Lima is not disposed of properly. With 2.1 million tonnes of waste per year, this means that 420,000 tonnes of garbage ends up on the roadside, in the woods, or along rivers. This represents not only an environmental issue, but is also a significant health hazard.

The goal is not just locating rubbish and disposing of it properly but also to build awareness among people about the topic of waste management. To this end, the vultures are part of a broader media campaign that positions them as heroes in the fight against littering with names like Captain Fénix or Captain Aella. Each is introduced on the website and in campaign videos, making it clear how important their work is in ensuring that garbage fiends’ number is up. So far, the campaign seems to be right on the money, with around 25,000 fans on Facebook alone.

Find out more via the video below or head to the project’s website:

Translated from this article by Silvana that was originally published on our German platform. 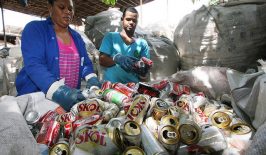 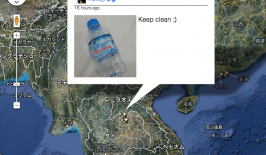 Japanese company PIRIKA has developed an app encouraging users across the world to do their bit for their local environment and pick up rubbish.