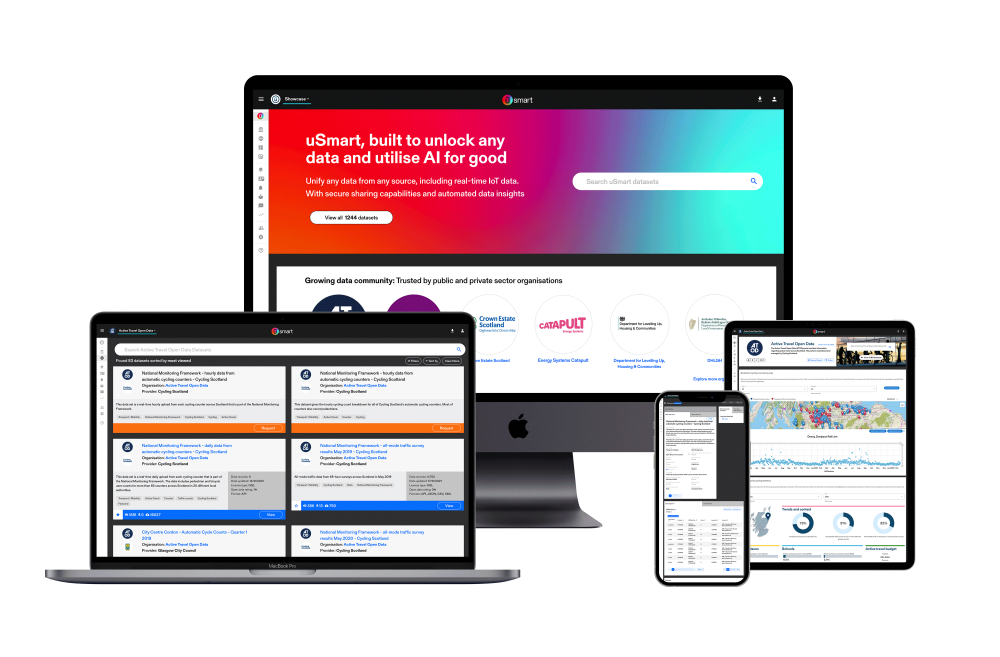 We have written regularly at RESET about how artificial intelligence technology can be used to increase efficiency and sustainability across a huge spectrum of issues. From monitoring wildlife to building a circular economy and even designing new enzymes, AI can often do things quicker, cheaper and more consistently than humans.

However, building an AI platform is not exactly easy. For many organisations, like local councils and smaller NGOs and businesses, developing an in-house AI algorithm is outside their expertise or budget. Although over the long term developing an AI can save money, creating one in the first place could cost up to 300,000 USD — depending on the scale of the platform and its purpose.

UrbanTide is a UK-based company which has recognised this issue — as well as the gap in the market. They provide customisable AI solutions which can be tailored to specific needs and sectors, especially those relating to sustainability.

The backbone of their service is uSmart, an AI and data innovation platform which allows for data integration — even from older legacy systems — data sharing, insights and visualisation in one package. With uSmart as the foundation, UrbanTide has already developed specialised services tackling issues within housing and transport. 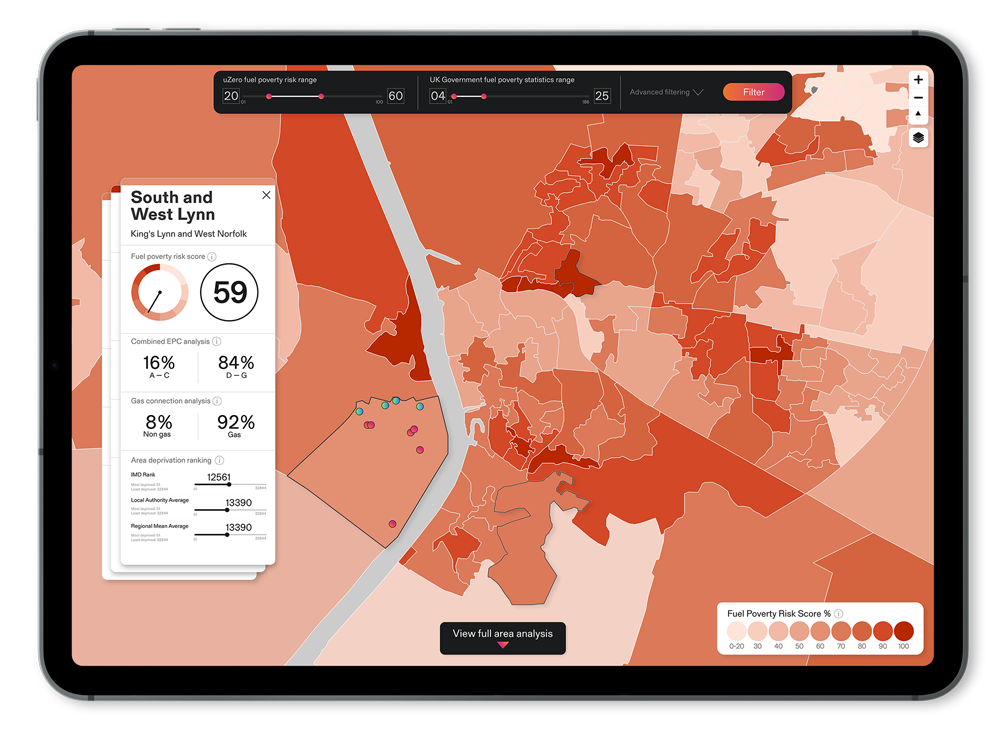 Their uZero application is a powerful tool which can map, identify and predict fuel poverty. This is defined in the UK as living in a home with an energy efficiency rating of D or lower, and being left below the poverty line after paying for fuel, or alternatively spending more than 10 percent of income on fuel and having little left over for other purposes.

Often at the heart of this issue is older, poorly insulated homes which waste heat, creating both financial and environmental problems. Government subsidies exist to help retrofit these buildings. However, it is often difficult to know where exactly to apply them most effectively. By using uZero, local councils can gain an overview of the energy efficiency of specific areas, while the AI algorithm — taking data from smart meters and other sources — can predict potential carbon savings and remediation costs. All of this, UrbanTide claims, makes a more efficient and equitable use of the limited funds available to governments.

Another tool developed by UrbanTide is uMove, an open-source analytics platform which aims to collect national transport statistics in one place. Most recently, UrbanTide has worked with Cycling Scotland to analyse data from 528 integrated cycle sensors across the country, creating the open course Active Travel Open Data Platform. By making this information available, it can show local governments where cycling is increasing — perhaps necessitating new infrastructure — or where cycling remains low, perhaps due to a lack of cycle paths or safety concerns. 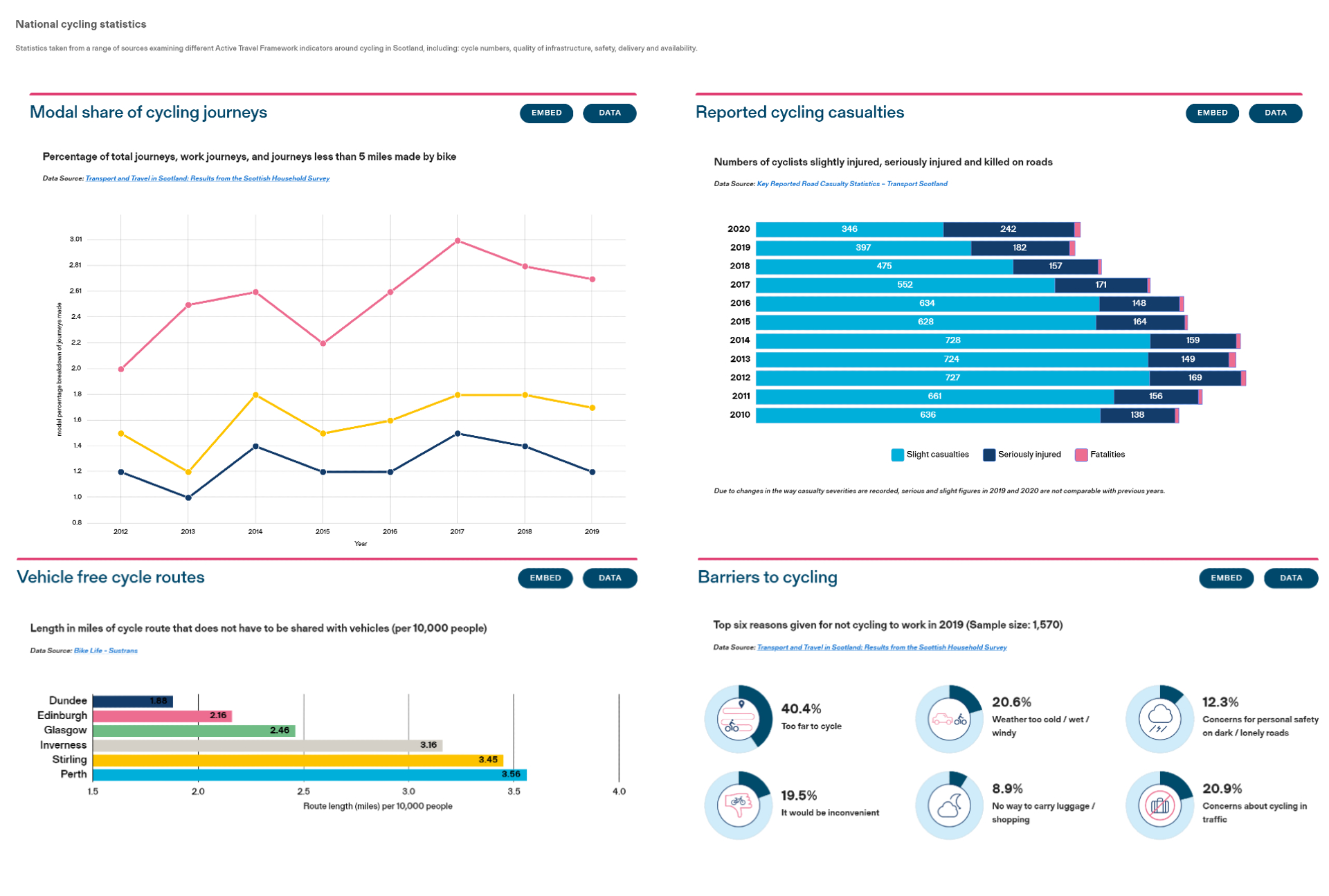 It can also help organisations, such as Cycling Scotland, to better petition the government for improvements and services by representing accurate and objective information. For example, the Active Travel Open Data platform recorded a 47 percent increase in cycling during the pandemic. It is hoped the platform will eventually be expanded to other forms of transport.

UrbanTide is also developing an additional tool, uReveal, which aims to highlight potential fraud within the payment of Non-Domestic Rates — taxes levied on commercial and business properties. By using satellite imagery and NDR valuation rolls, uReveal aims to unlock more funds for public use.

Additionally, UrbanTide is also helping to boost the UK’s energy transition by supporting the Energy Revolution Integration Service. Through UrbanTide’s platform, billions of data rows from smart meters and Internet of Things devices have been recorded and collated providing both real-time and historical energy analysis. All are essential for monitoring the success of clean energy transition.

The ability of the government, as well as smaller organisations, to gain access to AI tools has the potential to significantly boost their activities and improve equality and transparency at local and national levels. However, enthusiasm for AI must also be tempered with its manifest downsides, most notably its significant energy requirements. 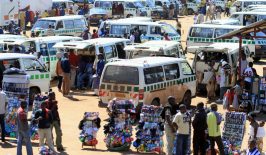 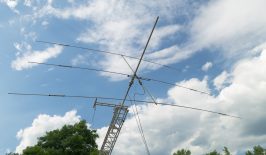 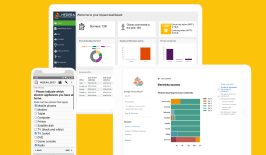 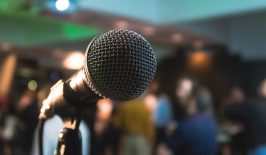 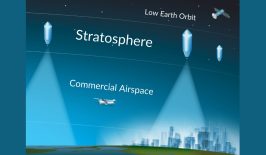