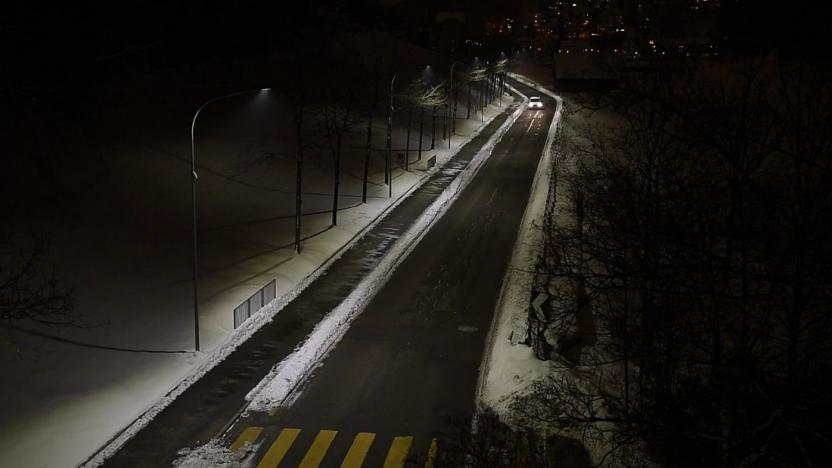 A town in Norway is testing new energy-saving technology in its street lights – that turns them down as soon as nobody is around.

The municipality of Hole, approximately an hour’s drive west of Oslo, has installed radar sensors along 220 light poles on route 155, across a nine kilometre stretch of road. Their job is to sense oncoming cars, cyclists, and pedestrians and then ramp up the lights to full brightness. When the roads are clear, the lights turn down to 20 per cent. A Norwegian technology called Comlight is behind the installation.

While auto-dimming lights have been tested before, this is the largest installation ever set up in Norway and the Norwegian Public Roads Administration says the high-tech lights and sensors could bring significant energy and cost savings, particularly on low-traffic roads.

“On low-traffic roads like Utstranda we think there can be much to save, maybe as much as 70-80 per cent. Due to such big savings in energy, the investment will be repaid in around 4.5 years, with a technical life of the installed equipment in the range of 15-20 years,” says senior Public Roads engineer Ottar Bjørnstad, via translation. Early findings show a saving of 2,100 kWH per week, with further calibration and testing to be performed.

This video, from a Norwegian tech site Dinside, shows exactly how the technology works, with lights easily illuminating the road ahead of fast-moving and slow-moving traffic.

How much difference could this make?

Obviously this technology can have significant impacts in areas where streetlights are required for safety, but where traffic volumes are low. Norway has many of these roads, mainly during the cold season where snow and ice present signficant hazards.

The theoretical maximum efficiency is 80 per cent, given the reduction of light to just one-fifth of normal. The practical efficiency is therefore lower than this depending on how much the lights are switched on for traffic of all types.

E-STREET was a European Union study that committed over a million EUR to install 20,000 adaptive streetlights in a period between 2006-2008. The study found that Europe could save up to 38 TWh electricity by introduce or retrofitting old installations with adaptive lighting, which would be as much as a 63.7 per cent saving on annual energy consumption for streetlighting. Those savings are massive.

Technological advances and energy-savings have been found in the decade since then too, including the use of energy-saving LED lights (which use less power than old sodium lightbulbs anyway) so it’s likely that adaptive lighting won’t quite reach those savings initially highlighted in the EU study.

Still, a back of the envelope calculation of 38 TWh saved each year would very approximately be the output of the Neurath Power Station in Germany, one of Europe’s largest coal-fired power stations and a major polluter. (It’s not suggested that placing this technology across Europe would let Germany switch off this power station, but is provided for a comparison basis.)

It may be better for our health, too. The American Medical Association issued a policy statement in 2016 regarding the switch to LED streetlights and how it may affect human health, and one noted proviso for reducing harm is to dim the lights as much as possible. This technology is more than capable of doing that. 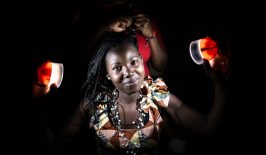 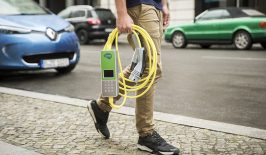 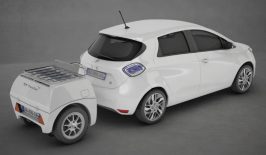 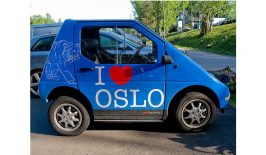 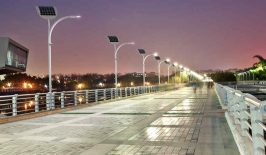 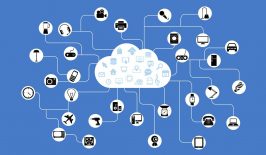 That the world is moving towards smart communities, interconnected by technology, is not a new concept and the advancement of the Internet of Things, a network of devices that are embedded with technology enabling these objects to collect and exchange data, is getting us closer to the goal. Could this make homes greener? 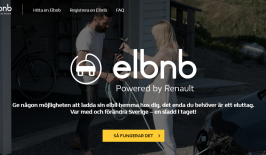