TIMES Pieces: Cashing in on E-Waste 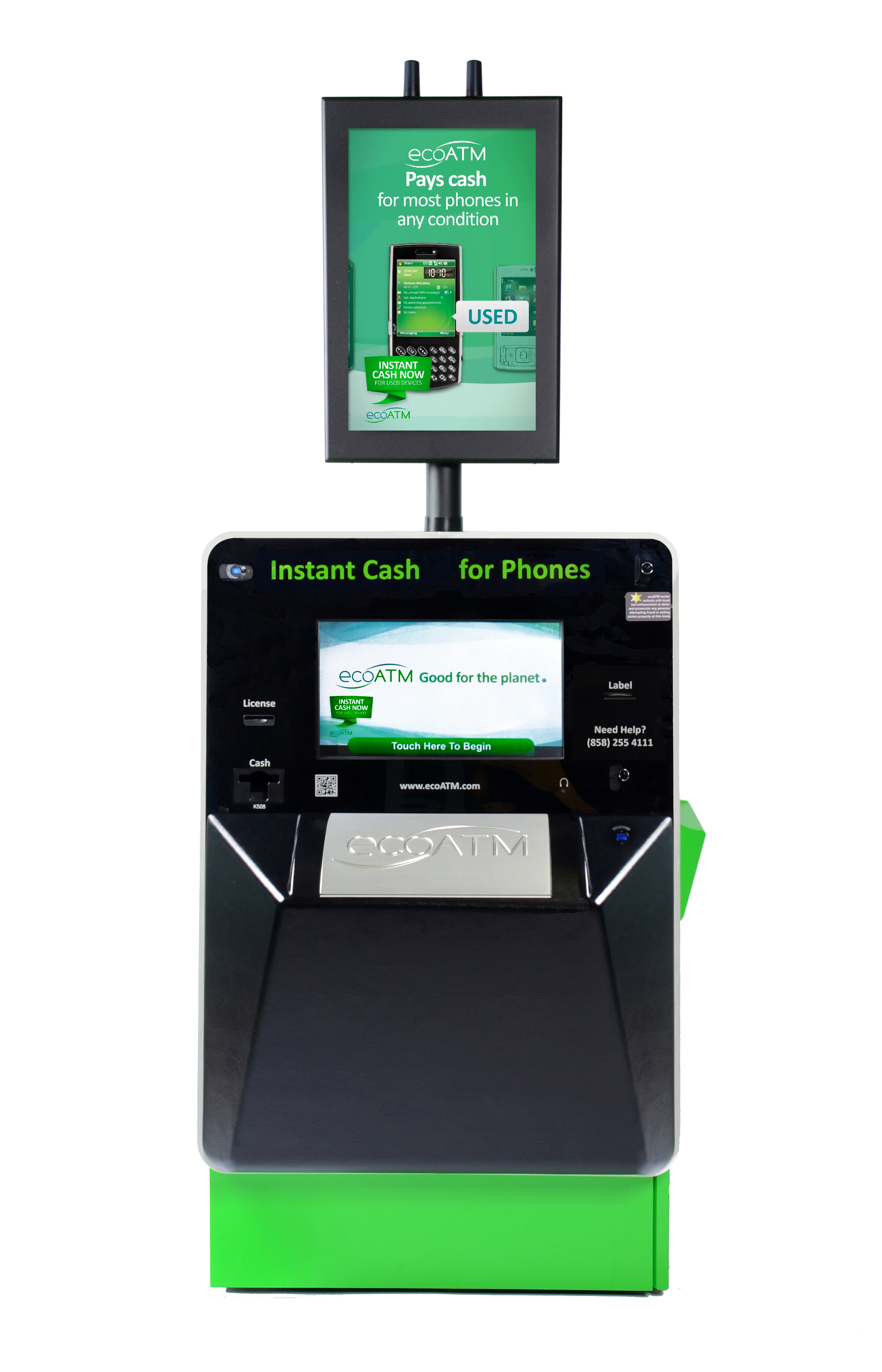 We chat with EcoATM Founder, Mark Bowles, about innovative ways to deal with electronic waste and how the very thing behind e-waste - technology - can also be used to tackle it.

We chat with EcoATM Founder, Mark Bowles, about innovative ways to deal with electronic waste and how the very thing behind e-waste – technology – can also be used to tackle it.

Even for the most environmentally-conscientious among us, remembering to recycle electronic waste (e-waste), or even researching how and where we can do it, can be one of those points that always lingers at the bottom of our to do lists, never (or rarely) getting crossed off. Which is why, in light of our can-no-longer-be-ignored e-waste problem, initiatives that make recycling e-waste part of our everyday lives are proving to be gamechangers.

Enter EcoATM, which has taken a smart, simple idea and spun it into a successful social business that is breaking new ground in how we think about and deal with e-waste. Here’s how it works: the US-based company sets up EcoATMs (automated machines) in spots that receive a lot of human traffic; the ATMs accept certain e-waste devices (mobile phones, mp3 players and tablets) from customers; the e-waste is financially assessed based on the product, model type and condition; the price of the device is communicated to the customer who can then decide whether or not to keep their device or trade it in for the financial amount quoted; and the devices that are traded in via the ATM are collected and properly recycled. The entire transaction is complete within a matter of minutes.

Founder and Chief Marketing Officer, Mark Bowles, who co-founded or founded five venture-backed start-ups prior to EcoATM, came up with the idea after “…reading a survey in 2008 that determined that only three percent of mobile phones were being recycled worldwide. Incredibly, that year there were about one billion mobile phones shipped. I realised that perhaps I could do something to increase phone recycling rates. I loved the idea of using technology to help clean up a problem that was created by technology, so the idea of EcoATM was born from there.”

Check out the video below for a look at how EcoATM works:

It’s not news that e-waste is a pressing issue however, data released by the United Nations’ Step Initiative (the branch of the UN tasked with tackling e-waste) in late 2013 makes it clear that it is imperative for citizens and governments alike to ramp up efforts when it comes to recycling electronic devices and parts. According to the report, 50 million metric tonnes of e-waste were produced in 2012 which equates to about 7kg of waste for every person on the planet. In fact, e-waste is now the world’s fastest growing form of waste and it is estimated that globally, it will rise by a third to 65.4m tonnes by 2017 as we continue to discard electronic goods before the end of their lifecycle in favour of the latest, flashiest gadget that comes out on the market.

As Bowles summises, there are two key factors driving this growth in e-waste: “With the fast-growing adoption of mobile phones and the rise of a global middle class that will demand more and more of these devices, e-waste is a serious concern,” Bowles notes. Regardless, it still required a Herculean effort to convince people of EcoATM’s viability while it was still in the development phase.

Bowles faced some stiff opposition when initially shopping around his idea to investors, stating “… it took several years to get EcoATM fully funded…But I did it because I was confident in the EcoATM concept, even though I had pitched 40 VCs who told me not only that it wouldn’t work, but that I was silly for continuing to pursue the idea.” Confident he was sitting on a winning idea, he persevered even selling his house, his retirement funds and his children’s college funds just to keep the project going.

So far, it seems the gamble has paid off with usage numbers rising rapidly. “People have been incredibly receptive to EcoATM. We currently have more than 800 EcoATMs across the U.S. Pointing to a rising trend in Americans’ interest in electronics recycling, it took us just nine months to double the number of devices we have processed,” Bowles comments, “We recently recycled our two millionth device after passing the one million mark in April 2013. We’ve put millions of dollars back into consumers’ pockets and we’ve helped cities nationwide have a tremendous positive impact on the environment through e-waste recycling.”

Nothing Wasted, Not Even Time

The majority of devices that are received via EcoATM are only part way through their lifecycle and are able to be reused. Others that have come to the end of their lifecycle are marked for proper disposal. EcoATM partners with select waste reclamation organisations in the US who, along with ecoATM, must meet strict regulatory standards, in order to collect the end-of-life devices, safely take them apart and source any parts (copper, lead etc) that can be resold and reused to make new gadgets, thereby ensuring that these materials don’t end up seeping into the soil or waterways as is often the case when devices are improperly disposed of and shipped directly to landfill.

The EcoATM business model is a beacon for how to deal with electronic waste, primarily by taking the legwork out of the recycling process for the customer and structuring the entire user concept around two key areas: financial reward and convenience.

“We…think that, in general, finding new and innovative ways to fit recycling into people’s daily lives is a step in the right direction” Bowles states, continuing, “For instance, we designed EcoATM so people could easily use the kiosks while out shopping at malls and other high traffic places, to both recycle their old phones and get some extra cash in the process.”

Providing a financial incentive for traded in devices means the company has the possibility to attract a broader scope of customers who might not otherwise have considered recycling their electronic devices. “As a society, we can learn from these principles to create more solutions that can become simple, easy parts of everyday life and encourage positive action to help solve the e-waste problem” Bowles says.

EcoATM presents an interesting argument for fighting fire with fire or, in this instance, tackling ewaste through technological means. Our habit of churning through electronic goods as soon as an updated model hits the market is far outrunning the frequency with which we recycle our unused devices. Smart ideas, like EcoATM, that simplify processes and reinforce positive, eco-friendly behaviours are helping to map out advanced ways to deal with large-scale environmental problems at the community level.

“Many of the problems we’re dealing with today, from eWaste to environmental degradation of all kinds, are a result of technology – and technology can help offer the solutions to these problems as well. That’s what we’ve seen with ecoATM,” Bowles comments, “We think we represent a pretty compelling test case for aspiring eco-entrepreneurs who are developing technology that can take on some of our world’s biggest problems.”

For more on EcoATM, head over to their website. 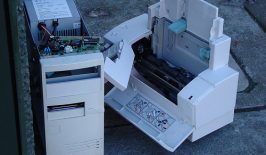 While electronic waste is increasingly becoming a contentious issue in international relations and politics, here’s a look at initiatives in a few countries to recycle ewaste.