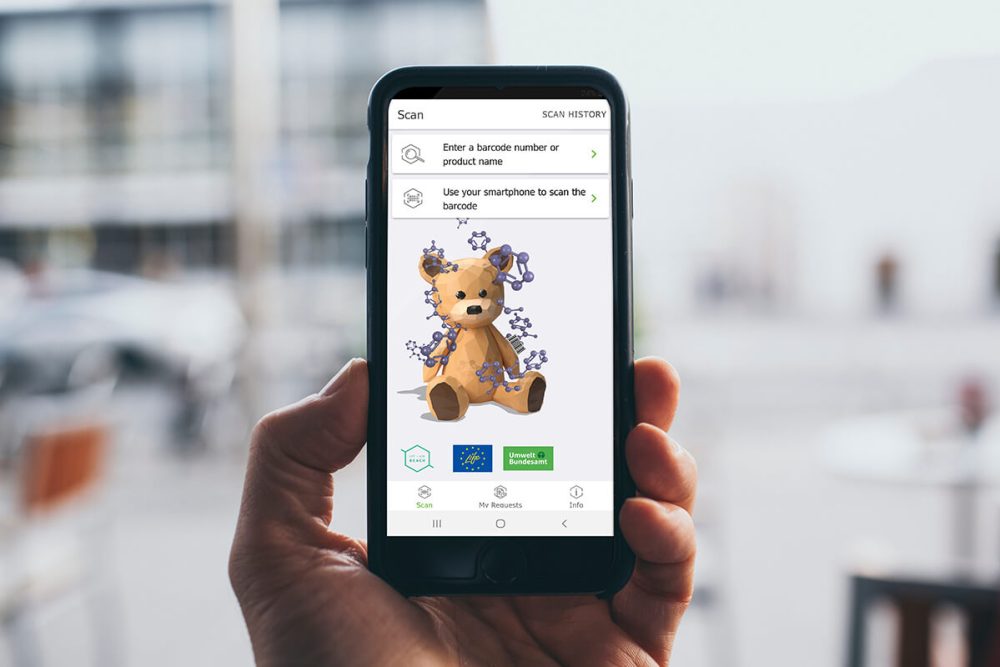 If we want to create more socially and sustainable conscious consumers, the first step is to improve the information available to them. Currently, trying to find out about the contents of products, or the manner in which they were produced, usually involves in depth research on the part of the consumer. In many cases, such information is not available.

That’s where digital solutions come in. Projects such as LIFE AskREACH hopes to put important information in the hands of consumers in real time. In particular they are focused on the amount of ‘substances of very high concern’ (SVHC) within certain products. SVHC are chemical substances which the EU has suggested should be subject to REACH (Registration, Evaluation, Authorisation and Restriction of Chemicals) regulations. REACH is a long term regulation – arguably the EU’s most complex regulation to date – which aims to reassess the impact of widely used chemicals.

SVHCs are generally those chemicals which are carcinogenic, mutagenic, toxic, persistent and potentially damaging to reproduction. Examples of SVHC include coal tar, boric acid and cobalt dichloride, however a wide range of chemicals – used in many different applications – are registered. 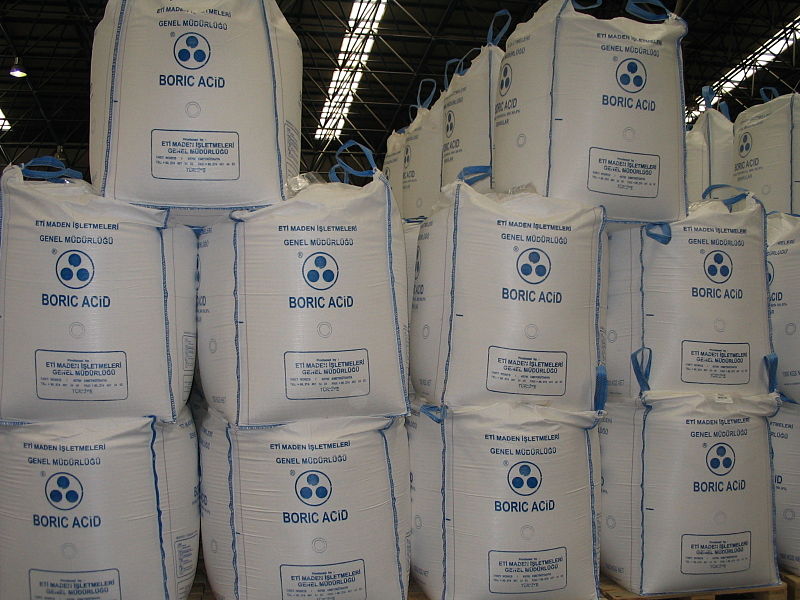 Etiproducts
Chemicals like boric acid are used in a wide range of industrial and agricultural applications, but can also be toxic for reproduction.

AskREACH is a Europe-wide project which has developed a database filled with information on the SVHC content of certain articles. This information itself is provided by suppliers, who are under a duty to provide any information about SVHCs within their products. This database is then connected to a smartphone app which provides this information to users directly and conveniently. If the required information is not yet in the app, the database can automatically request it from the suppliers. In addition, suppliers themselves will be given a digital tool to facilitate communication.

The app, Scan4Chem, is free of charge and works by simply scanning the barcode of the product. Currently, it is available in Austria, Croatia, Czech Republic, Denmark (Tjek Kemien), Estonia, France, Germany, Sweden (Kemikalieappen), Greece, Latvia, Lithuania, Luxembourg, Poland (Pytaj o Chemię), Portugal and Serbia. It is available for download from both Google Play and the Apple Store.

AskREACH also hopes to use its app and database to raise awareness amongst both the public and suppliers regarding SVHCs. In a survey carried out by AskREACH, they found that around 70 percent of those surveyed from nine out of 14 countries were either ‘extremely concerned’ or ‘highly concerned’ about SVHCs. However, they also found that around 60 percent of respondents from the same nine countries considered themselves “not at all informed’ or ‘not very well informed’.

Perhaps even more worrying is the lack of knowledge from suppliers themselves. In December 2019, AskREACH tested a variety of Christmas decorations to ascertain the amount of SVHCs. Over half contained amounts that required the suppliers to provide information when asked. However, when contacted only one supplier vowed to look into the issue, while most others simply claimed their products were REACH compliant, sent insufficient or irrelevant information, or simply didn’t reply at all. One aspect of AskREACH is to remind suppliers of their duties under the REACH regulations and increase compliance. 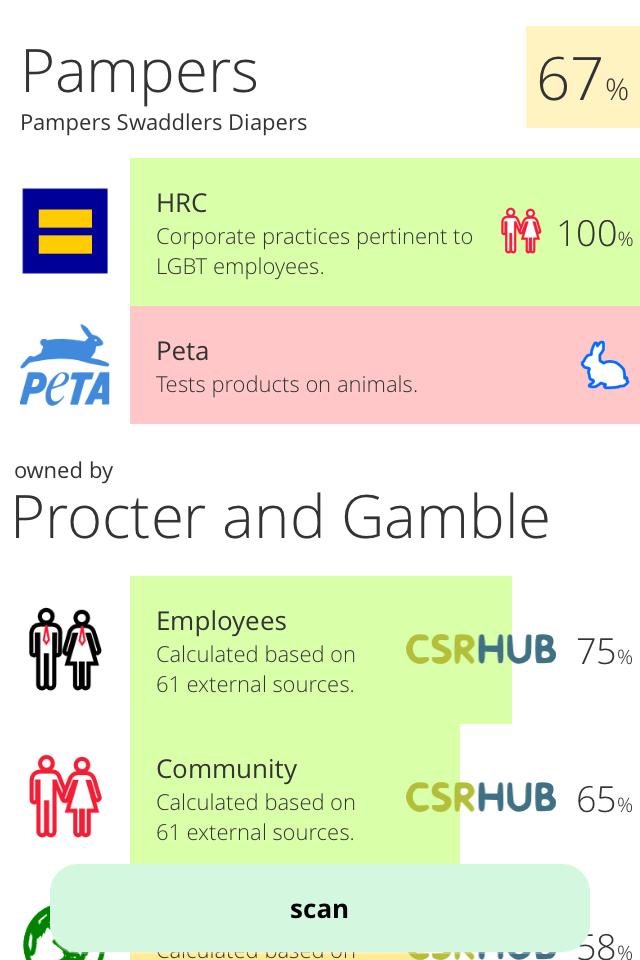 Many apps have been developed for checking how sustainability, ethically and responsibly products have been manufactured. Ethical Barcode provides information and a ranking for a wide range of products, and ranks them on metrics such as environment, animal testing, sweatshops, and LGBT rights. Several apps also specialise in certain sectors. For example, Good on You  provides information regarding many clothing brands.

It can be argued what impact apps like AskREACH will really have on consumer behaviour. Scan4Chem currently has around 10,000 downloads on Google Play, which although not insignificant, is a drop in the ocean compared to the number of consumers out there.

However, if more apps like Scan4Chem are developed, and public consciousness about them increases, they could play a role in how a more tech savvy – and smartphone dependent – consumer population may shop.

Recent surveys have also suggested consumers are becoming increasingly concerned about the environmental impact of their shopping. According to a survey from McKinsey & Co., 66 percent of respondents said that they consider sustainability when they make a clothing purchase. That number jumps to 75 percent for millennial respondents.

Furthermore, researchers said 72 percent of respondents claimed they were actively buying more environmentally friendly products than they did five years ago, while 81 percent said they expected to buy even more in the future.

Of course, surveys do not always carry over into real life, and when faced with financial concerns or expediency, even environmentally conscious consumers may make environmentally unfriendly decisions. But, if the use of apps such as Scan4Chem and others can become second nature for consumers – especially the younger generation – the future of consumption could perhaps start to shift in a more sustainable direction. 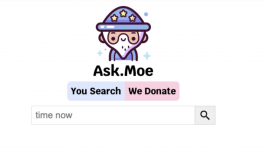 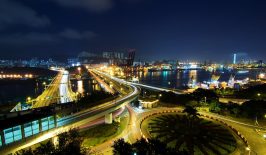 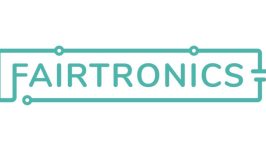 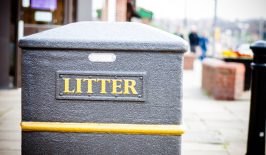 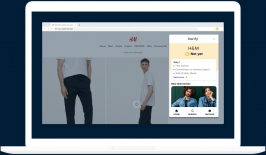 Fairify: Rating the Sustainability Winners and Losers in the Fashion Industry

Which clothing brands are really doing their bit to make the fashion industry greener and fairer? The online platform Fairify aims to offer consumers reliable and objective information on different brands - to help consumers spot the greenwashers from the real innovators.

What if you could show your gratitude and appreciation to the people who made your favourite products, in the same way you might tip the staff at a favourite restaurant? With tip me, now you can.