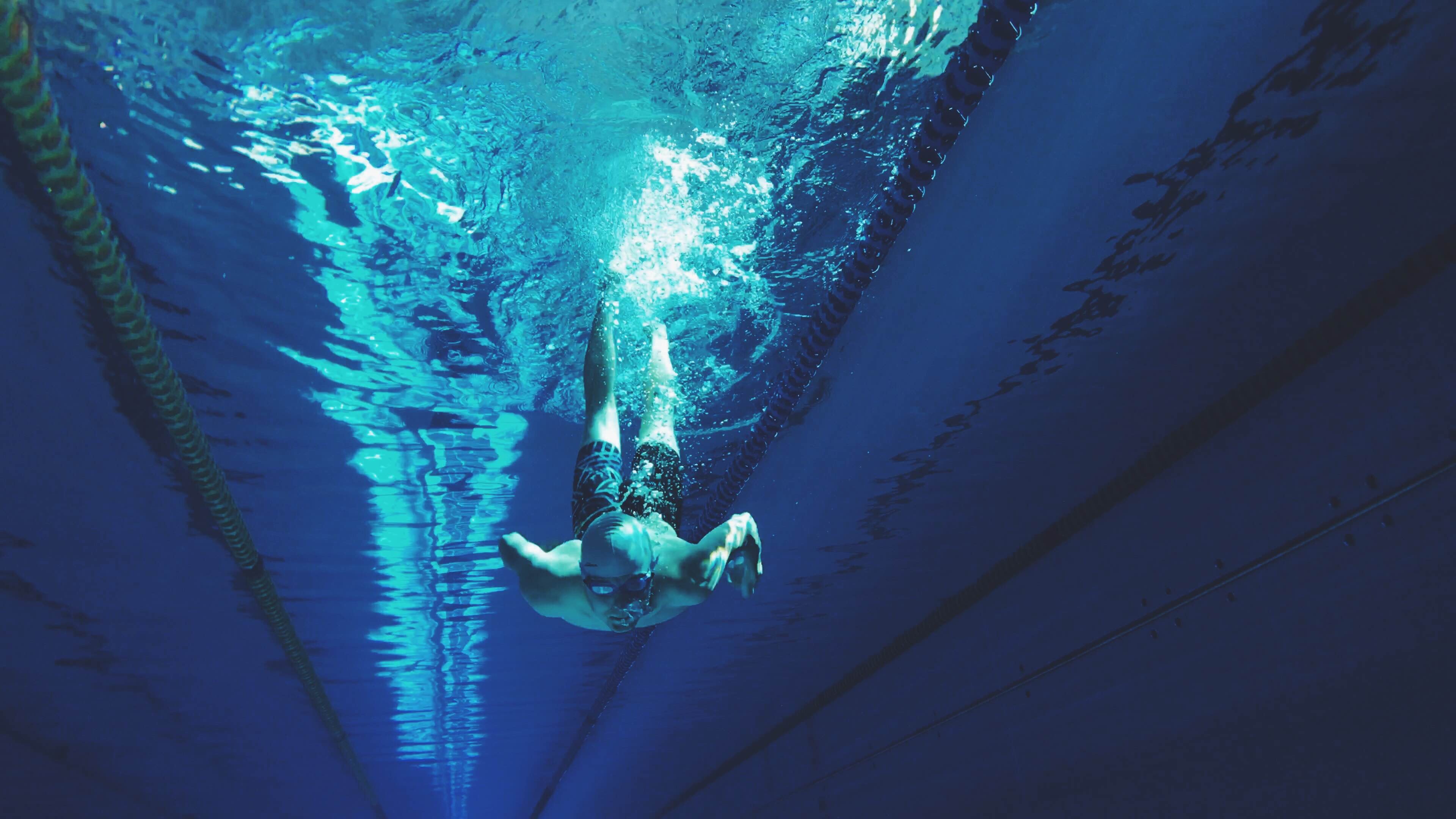 Pixabay
Heat recovered from Stimergy's servers is being used to heat the water in a Parisian swimming pool.

Cool, right? We have good news: it’s possible. A pioneering green IT startup, Stimergy is using the heat from a 3D animation studio to warm the water in a Parisian swimming pool – a world first.

French animation studio TeamTo is using the waste heat produced by the rendering of 3D images to to heat the public Butte-aux-Cailles swimming pool in Paris up to 27 degrees. Via six Stimergy boilers installed in their basement, they are producing enough energy to heat, steadily, two of the three baths at the pool.

“One animated TV series requires rendering more than 1.2 million images. Each of them needs at least one hour of rendering time, and each will be rendered at least twice,” explained Jean-Baptiste Spieser, Technical Director of TeamTO in an article in CineEuropa. “Swimming pools represent one of the highest energy costs for local authorities. Our data centres are a solution for the future for those areas which are committed to sustainable development,” said Christophe Perron, the founder and CEO of Stimergy in a press release.

According to the green startup, a single computer server can release enough heat to warm 80 litres of water each day. Their six smart boilers attached to a heat exchange system are housing up to 100 servers, immersed in an oil-based liquid cooling solution.

In terms of carbon footprint, this means that this system is reducing about 45 tons of CO2 and saving 250 MWh of energy a year. The actual impact of the project will be assessed by the council in the spring of 2018.

Heating Pools With the Warmth From Sewers

And that’s not the only project heating France’s swimming pools – another is warming the water by recovering energy from underground sewers. The Aspirant Dunand swimming pool, also in Paris, is using heat pumps to recycle residual warmth from different electrical appliances such as showers, dishwashers and washing machines in its sewage pipes. “The potential is enormous. Wherever there are sewers, we can recover heat,” said Bertrand Camus, head of Suez water in France, to Reuters. Suez Water is the company behind this technology that is also being used in other buildings in France.

With these two pioneering swimming pool projects, France is finding new ways to make public spaces more sustainable, on its way to achieving the SDGs on the 2030 Agenda. Let’s hope that other countries will soon follow their lead. 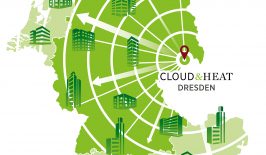 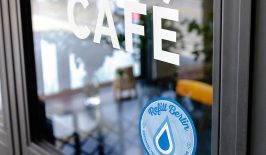 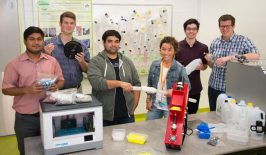 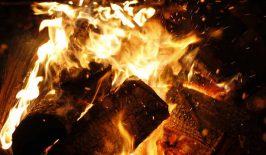 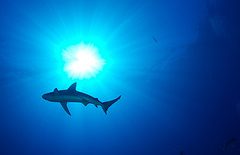