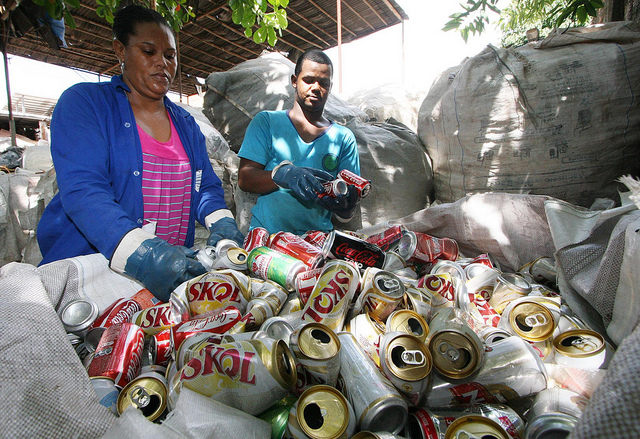 Reverse logistics is a process whereby companies can become more environmentally efficient through recycling, reusing, and reducing the amount of materials used. Brazil’s National Solid Waste Legislation, launched in 2010, is intended to create solutions to the challenge of solid waste generation and disposal in the country. The new law not only creates the responsibility for the collection and the responsible disposal of solid waste (i.e., the “reverse logistics”) generated by a range of industrial and commercial sectors, it also implies that the Brazilian government has made a giant leap towards supporting and subsidising modernised waste recycling systems with new capital-intensive technologies for source separation, waste collection and transportation and sorting, which require a great deal of manual work.

Two Sides of the Coin

To bring in more advanced technologies for waste management means less labor intensive work is needed for solid waste collection and separation, leading to job cuts for some of those in the sector. As P. McAnaney mentioned in his reflections on recycling cooperatives in Brazil, the economic desperation of wastepickers known as “Catadores” has led them to rely on the activity for a basic mode of subsistence, using their manual labor as the chief input in the process of waste management. According to BVRio’s report, there are more than 800,000 Catadores making a living from collecting recyclable materials from the streets, rubbish dumps and landfills. We can see that associations and cooperatives of Catadores that collect and sell the garbage can contribute greatly to reverse logistics. Does the new law impose a grave threat for the Catadores who may feel being pushed out of the recycling business by private companies subsidised by the government in terms of investments and techniques? Or can they be part of the solution for a sustainable recycling system of municipal waste?

Open Up a Credit Market

One of the local NGOs, BVRio, has initiated a project to partner with the National Movement of Waste Collectors (Movimento Nacional de Catadores de Resíduos, MNCR), an association that represents over 800,000 individual waste collectors organised through cooperatives. They created a ‘credit market’ for companies that need to comply with the new law to buy credits from the Catadores cooperatives who carry out the complex job of waste management. This in turn creates an alternative income for the Catadores with a great social impact. The first credit market was in fact launched a few weeks ago. In preparation for the FIFA World Cup, the government World Cup web portal told the media that teams of 800 well-trained recyclable wastepickers will be deployed across the 12 sport venues and what they pick up will be sent to recycling cooperatives.

If you can do the calculations, only be 0.001 percent of wastepickers engaged in the FIFA World Cup. No matter if it is a gimmick or not, the role of “Catadores” is irreplaceable in a sustainable waste management business model in Brazil. We should think beyond costs effectiveness in business talks and think more about humanity – to care for the weakest and deprived ones in our society. 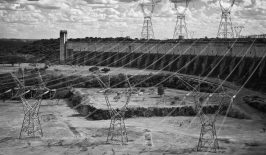 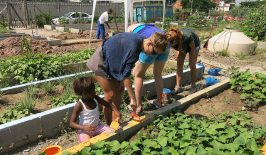