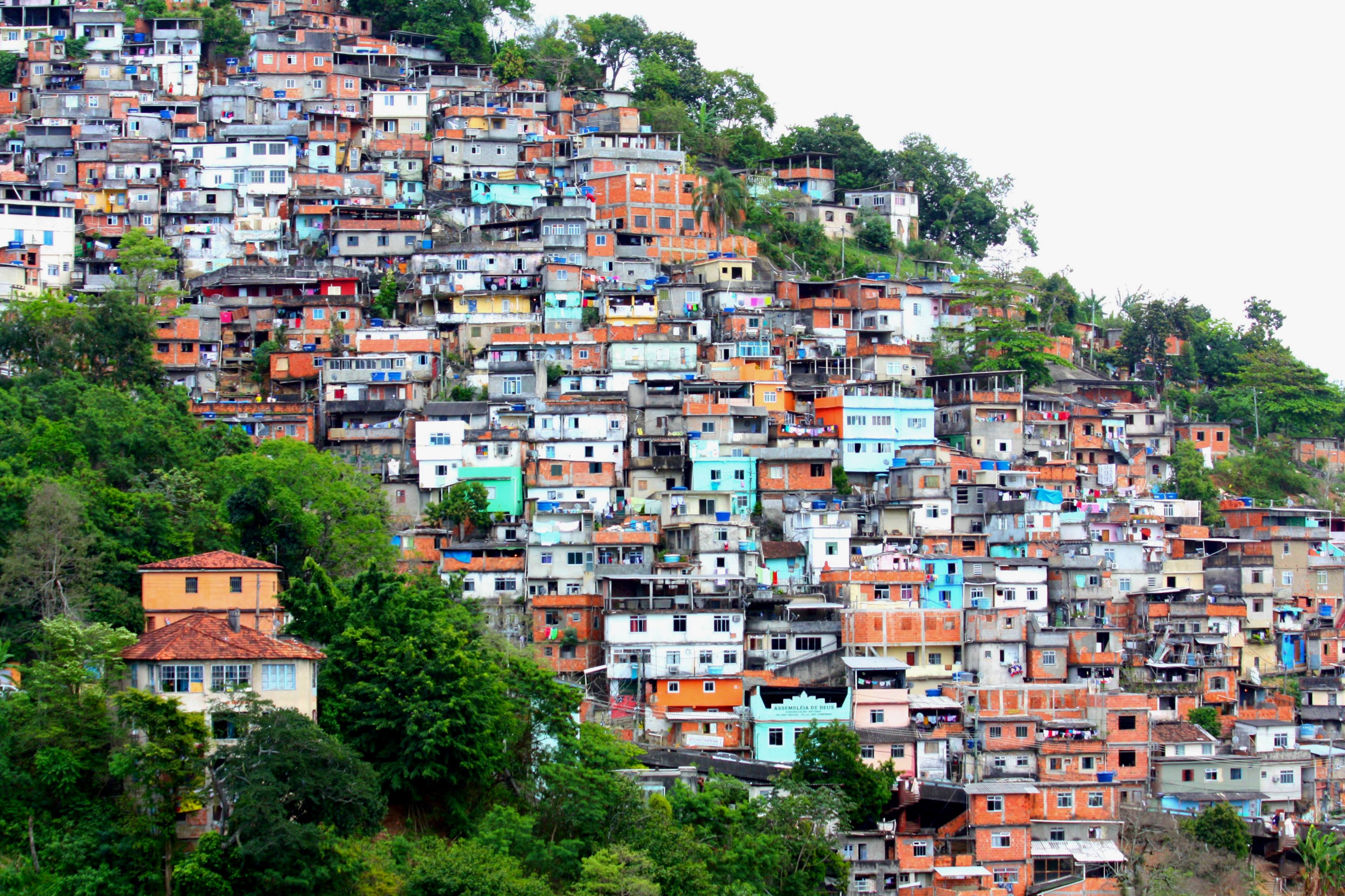 The world’s most widely viewed sporting event, the FIFA World Cup 2014, is almost here. Two journalists have been profiling the transitions in parts of the World Cup’s host for this year, Brazil, as part of the project, Buzzing Cities.

Buzzing Cities is a platform, think tank and video web project conceived by two German journalists Julia Jaroschewski and Sonja Peteranderl, exploring the daily life and development of ‘Favelas’ within the cities of tomorrow: Rio de Janeiro and São Paulo. Favela here is the term for slums in Brazil, most often within urban areas. Many of the more famous ones exist in Rio, with more than a quarter of the city’s inhabitants residing in favelas.

The project captures life within the favelas, giving a voice to these communities and exploring the everyday lives of the people who live there and these issues they deal with. The resulting photos, videos and blog paint a different picture of the country’s socio-economic status in comparison with the general news currently coming out of Brazil about billions of dollars being funnelled into stadiums and event management.

Buzzing Cities no doubt conveys many of the changes the favelas experience of late due to World Cup preparations. One key aspect that the project portrays is the installation of so-called Pacifying Police Units (UPPs), militarised security details around the favelas designed to integrate favelas into the city and protect the area. Buzzing Cities portrays a more stark view to counter the positive messages filtering through Brazilian media about UPPs.

An article by Guardian states that asking residents of Rocinha, Rio’s most famous favela, brings out a more balanced picture of UPPs than the one illustrated in Brazilian media, with accounts of policemen placed in the pacifying units being untrained and abusive and often using unnecessary violence.

Many argue that the money spent so far (which has predominanty come from public funds) could have gone to better use on social projects and housing, leading to anti-World Cup protests in Sao Paulo and Rio. Brazil is ranked as a country where 80 percent of people feel unsafe in the hands of authorities, almost twice the international average of 44 percent. Regardless of this fact, the cities have been filled up with these peace officers who, some argue, are merely there to project the country at its best to an expected 600,000 foreign tourists.

Check out the picture on Buzzing Cities, showing the presence of these peace officers or immerse yourself in the favelas and learn more about the people living there. Buzzing Cities is a great project, you can also catch its two journalists live on their blog, favelawatchblog (in German) or keep informed about their articles, videos and posts through their twitter handle @BuzzingCities or the Facebook page BuzzingCities. 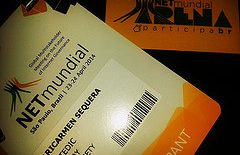 Brazil is known for its love of football and with the five-time World Cup champions playing host to this year's tournament, the country is about to show the globe its spirits. Even though many locals want to see their team hoist the trophy, the majority of citizens is now critical of the event taking place in their country, according to recent polls.