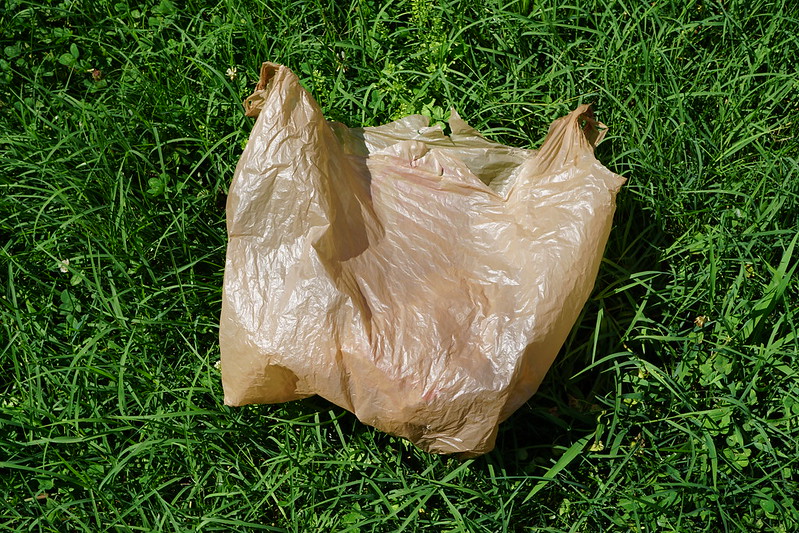 Actions against plastic waste are increasing worldwide, often taking the form of bans on certain plastic products, for example plastic bags or disposable tableware. In some countries, such as in Germany, there is already a voluntary commitment in the retail industry not to hand out free plastic bags, while in other nations – such as Rwanda, Uganda, Morocco and Eritrea – there is a complete ban on plastic bags. In fact, the number of countries outright banning plastic bags is on the rise, and in August this year Chile became the first South American nation to institute such a ban. Under the Chilean ban, supermarkets have six months in which to eliminate plastic bags, while smaller stores and companies have up to two years.

One reason why plastic has been receiving so much attention recently is, among other things, the shocking images and videos about the pollution of our seas and the effects on its inhabitants. Over seven million tonnes of waste enter the oceans every year and it does not look as if this will change in the foreseeable future. Three quarters of this waste is plastic waste. This is partly due to the fact that about half of the plastic we use is only used once and then thrown away. Plastic bags are a prime example of such disposable goods, with the World Economic Forum calculating that one million plastic bags are used every minute worldwide.

One solution could actually be coming from Chile itself. Solubag has developed an oil-free bag with limestone acting as an oil substitute. The advantage of limestone is that is is soluble in water, meaning the entire bag dissolves in water and leaves no residue except carbon. According to the inventors, this formula can be applied to all kinds of plastic objects, such as cutlery or food packaging. Whereas traditional plastic can linger in the seas for hundreds of years, Solubag’s bags will dissolve in under five minutes. Their invention is due to hit markets in October, although it remains to be seen how it will fair outside of the laboratory.

The idea of manufacturing plastic products from natural, recyclable materials is not particularly new. Evoware, for example, produces edible packaging from algae. However, is this really the solution to the world’s glut of plastic? Ultimately, true change will only come though changing our general consumer behaviour. First and foremost, we should ensure we produce less waste to begin with, for example through precycling. 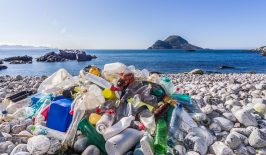 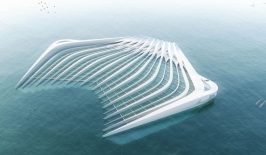 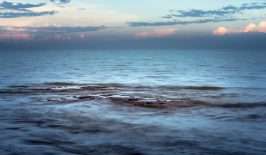