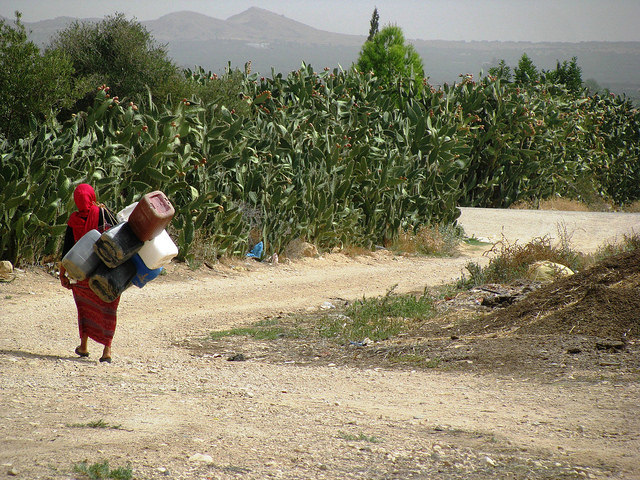 Water Alternatives
The development could provide a solution to underserved areas that have insufficient access to clean drinking water.

A new development from the University of Texas in Austin has resulted in an innovative, convenient and environmentally friendly way of harvesting the moisture from the atmosphere around us and turning it into clean drinking water.

The technology is based on a 2018 breakthrough developed by the same UT Austin Cockrell School of Engineering team. They created a solar-powered water purification system that used hydrogels – a jelly like substance – to clean water from any source using only solar power.

Now, according to the Advanced Materials journal, they have taken this development to the next step by creating a new hybrid polymer that possesses both hygroscopic (water-absorbing) qualities with thermal-responsive hydrophilicity (the release of water upon heating). One kilogram of this so-called ‘super sponge’ can absorb up to 50 litres worth of the estimated 50,000 cubic kilometers of water contained in the general atmosphere. This water can then be released when exposed to sunlight. Fei Zhao, a co-author of the study explained:

“We have developed a completely passive system where all you need to do is leave the hydrogel outside and it will collect water. The collected water will remain stored in the hydrogel until you expose it to sunlight. After about five minutes under natural sunlight, the water releases.”

A Cleaner Approach To Harvesting Water

Harvesting water from the atmosphere is not a new process, but previous methods have until now been extremely energy dependent. Traditionally, modern methods utilise atmospheric water generators which operate in a similar way to dehumidifiers, in which air is passed over a cooled coil, reducing its temperature until it is no longer able to hold the water within. Although cleaner alternatives are becoming available, the most common form of these generators are powered by coal-based electricity, resulting in one of the worst carbon footprints for any water source. Additionally, four times as much water is consumed further up the supply chain than is delivered at the end. The image below shows the complexity involved in most atmospheric water generators.

The super-sponge does away with some of these issues, producing water from the atmosphere using purely solar energy. Additionally, the hydrogel could also be used to replace the core components of other solar-powered purification systems.

The development is primarily being eyed as a potential source of clean water for poverty stricken areas in underserved areas of the world, where there’s unreliable or insufficient access to clean drinking water. The 50 litres of water that a single kilogram cube can produce a day is more than enough to meet a fami daily water requirements, and could also provide a surplus for agriculture and other functions.

Furthermore, the development could also be invaluable during disaster situations and water crises. The team state that although the amount of water produced is dependant on local conditions, it has been successfully trialed in in both humid and dry environments, increasing its usefulness across the globe.

The next step for the team will be to license and commercialise the concept. Ultimately, the effectiveness and widespread use of the hydrogel will likely depend on if it can be affordably provided to the people who need it most. 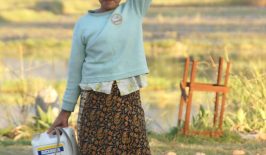 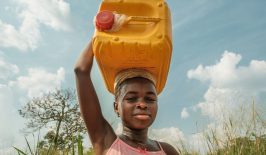 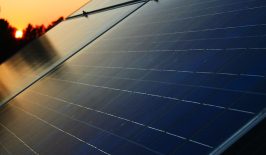 Today, March 22nd, is World Water Day, and this week RESET has added fresh focus to the importance of water. 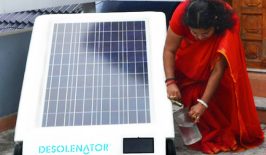 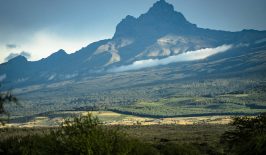 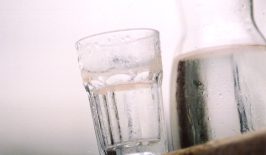