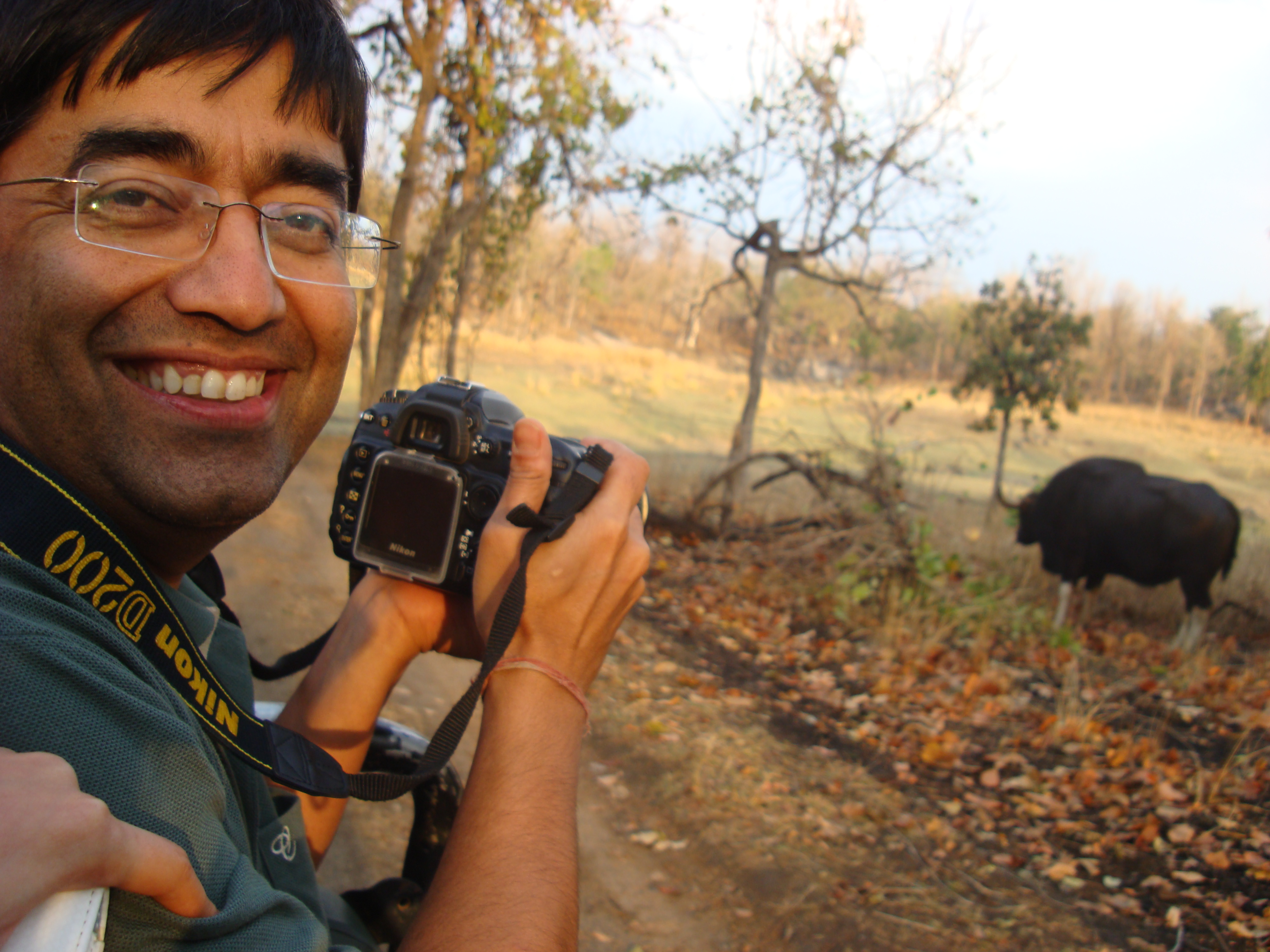 Last week, an excellent piece of news from the world of green technology poured in (which could now also be precisely termed as one of the finest renewable resources). Researchers at the Georgia Institute of Technology and Purdue University marked a revolution in the field of renewable technology by developing organic solar cells. A solar cell is a device that directly converts sunlight energy into electrical energy through the process called the photovoltaic effect. Composed of natural substrates derived from trees and fabricated on cellulose nano crystal (CNC) substrates, these cells have the potential to achieve efficiency of about 2.7 percent, a figure that has never been achieved using raw materials.

Director of Georgia Tech’s Center for Organic Photonics and Electronics, Professor Bernard Kippelen explained its significance in a statement, saying: “Organic solar cells must be recyclable. Otherwise we are simply solving one problem, less dependence on fossil fuels, while creating another, a technology that produces energy from renewable sources but is not disposable at the end of its lifecycle.”

As CNC substrates are optically transparent (much like a leaf), light can easily pass through them. A thin layer of an organic semiconductor absorbs this light. More than being a mere organic solar cell, this is one with a recyclable insulating substrate. Recycling these cells is a very easy process. The cells are simply immersed in tap water at the end of their lifecycle and within a few minutes, the CNC substrate dissolves. Furthermore, leftover cell membranes can be filtered from the water. Once the water evaporates, residue from the CNC substrates as well as mineral electrodes can be collected and reused.

Is it really efficient?

Typically, solar cells are made of semiconducting materials similar to what you find in your average computer chip such as silicon and metal, which go to waste at the end of the product lifecycle while the production phase can have a negative impact on the environment. Prior to this research, organic solar cells using cellulose nanofiber substrates and paper have also been tested, but haven’t achieved quite the same results in terms of sustainability and reusability. With Georgia Tech and Purdue University’s recent discovery, the ante has been upped. The use of cellulose nano crystals (which are smoother than cellulose nanofibre substrates, making them more effective) accompanied with this emphasis on reusability has proven to be a boon for solar technology. However, in this research a few stones have been left untouched. One such stone is ‘energy efficiency’ i.e. the percentage of sunlight that is turned into usable electricity. 2.7 percent may be a positive figure when compared to other cells made from organic materials but doesn’t match the average efficiency rating of traditional cells, which normally falls between 11 and 15 percent. In light of this, Professor Kippelen has said that the next step would be to improve the power conversion efficiency of the cells to over 10 percent.

These results will hopefully provide the building blocks of developing sustainable, renewable technology resources that match conventional renewable resources. Professor Kippelen also added in his statement that “The development and performance of organic substrates in solar technology continues to improve, providing engineers with a good indication of future applications.” Thus, this latest development could (and hopefully will) open the door to further research on the topic. Majority of materials used to date for the preparation of organic solar cells are neither recyclable nor completely eco-friendly. In contrast, cellulose nano materials made from wood are both renewable and sustainable in comparison to organic solar cells typically fabricated on glass, paper or plastic. The results of their work were published in the journal Scientific Reports and a provisional patent on the used technology has been filed with the U.S. Patent Office.