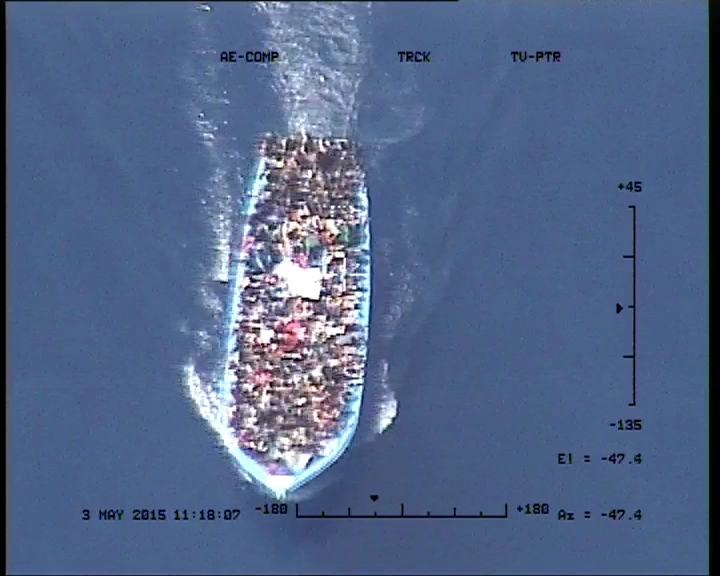 In 2013, after yet another deadly sea voyage that saw 400 migrants drown near Lampedusa, Christopher and Regina Catrambone, a Italo-American couple, decided that enough was enough, took matters in their own hands and founded MOAS – Migrant Offshore Aid Station – to help rescue those in distress out at sea.

Based in Malta, and aided by a 40 metre rescue vessel, the Phoenix – bought and refitted with the Catrambones’s private funds – two Remote Piloted Aircraft and two RHIBs (Rigid-hulled Inflatable Boats), MOAS comprises security professionals, medical staff, international humanitarians and maritime officers who have come together to help those fleeing violence, persecution or poverty in pursuit of a better life for themselves and their families.

These are vulnerable men, women and children, whose plight for a better life is seized upon by people’s traffickers intent on maximising their smuggling fees, overloading unseaworthy vessels with migrants, and sending them off on a dangerous trip across the Mediterranean sea.

MOAS “primary aim is to reduce loss of life during dangerous migrant crossings from North Africa to Europe”, i.e. the central crossing, and one of three gateways in the Mediterranean, the other two being the Western and the Eastern Mediterranean gateways. Working closely with national administrations and official Rescue Coordination Centres, MOAS helps locate vessels in distress, informs the appropriate official Rescue Coordination Centre, and either assists as directed or acts directly, depending on the situation.

To prevent loss of life while waiting for the official rescue mission, MOAS can provide water, food, life jackets, blankets, and medical care. Or it can undertake the entire rescue mission itself, from spotting the vessel to bringing its passengers onto to safer ground.

According to UN High Commission for Refugees (UNHCR) data 137,000 migrants arrived in Greece, Italy, Malta and Spain between January and June 2015, compared to 75,000 in the first half 2014, representing an 83 percent increase. And a higher flow of people sadly has also meant a higher number of deaths at sea, with a three-fold increase also reported from 588 in 2014 to 1,867 already in 2015.

MOAS helps fill what seems to be turning into a gaping hole in search and rescue capabilities in the Mediterranean, in the face of an escalating migrant crisis and death toll at sea, and the controversial replacement of the Italian search and rescue mission Mare Nostrum with the EU-run Frontex. In the first two test months alone, MOAS and its team was able to rescue 3,000 people from the water.

As the migrant crisis increases daily, the political debate raging across Europe – and the erection of walls and fences to stop the flow of migrants – do little to help those caught in distress, be they at sea or on land. And although we live in a world in which, to quote Pope Francis, the ‘globalisation of indifference‘ is making us parochial and indifferent to the suffering of fellow human beings, the numerous bottom-up volunteer-run initiatives springing up everywhere in Europe do tell another story, and show that human solidarity is far from dead.

Just like so many other initiatives, MOAS leaves the talking aside and gets on with the walking. Driven by a desire to put an end to human suffering at sea, and underpinned by technological capabilities and expertise, it makes the difference between life and death for those who are lucky enough to be spotted by the Phoenix and its crew, whether they are refugees, asylum seekers or economic migrants.

MOAS team and its efforts are nothing short of the extraordinary and their work is essential in making sure that stories like this don’t become so ordinary that we hardly take notice.

You can see them in action in this video: 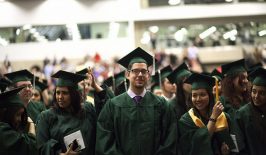 Refugees usually find it incredibly difficult to enrol at a university. Most of them are missing documents or language skills, others simply labelled as uneducated and non-academic. 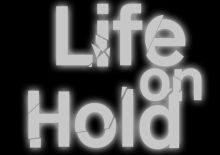