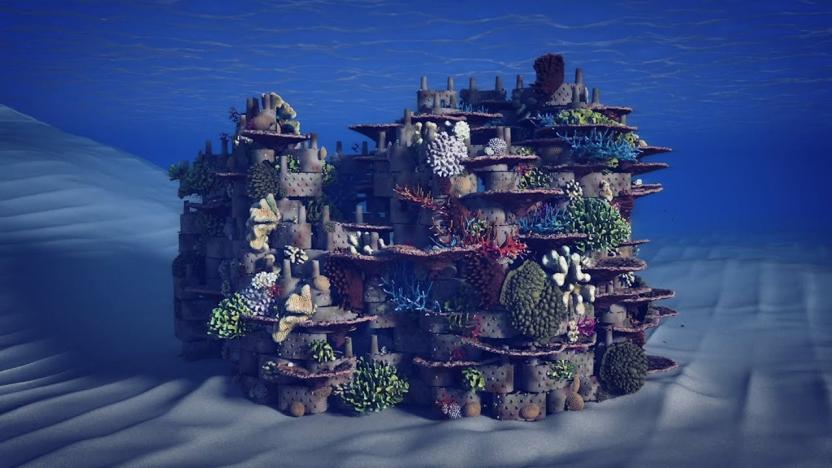 The race is on to save the world’s coral reefs, with scientists around the globe proffering solutions from artificially growing coral in labs to farming coral on dry land. An inordinate proportion of the ocean’s marine life depends on coral reefs, and consequently there has been a huge influx of new ideas and technologies geared towards restoration of these invaluable ecosystems.

One of the latest techniques comes from rrreefs, a Swiss nonprofit that takes a rather novel approach: instead of replacing corals that have died off, the project wants to build clay structures – using 3D printing – that would allow corals and other species to grow and flourish. Coral larvae need a suitable structure to settle down on before they can start growing, but when reefs die off, their foundation gets flattened, thereby hampering natural recovery.

By recreating this 3D structure, rrreefs hopes to give young corals a better chance. The clay prototypes designed by rrreefs are intended to be highly customisable, allowing for complex and bespoke designs to fit different natural environments. As well as preserving corals, these structures are intended to provide new habitats for diverse marine life and to restore coastal protection.

In order to 3D print the modular bricks needed, rrreefs is working with the Swiss Federal Institute of Technology (ETH) Zürich, simulation specialists from CADFEM Suisse, and the Zürich University of the Arts. Using sustainable materials, robotic construction methods, and high-end simulation and experimentation systems, they hope to create sufficiently complex systems informed by a holistic view of the ecosystems involved.

At first glance, filling the oceans with stacks of man-made clay bricks hardly seems ideal. Indeed, the fact that we are having to resort to such measures is hugely distressing in itself. The reality remains, however, that the extinction of huge swathes of marine life is imminent, and the sheltered spaces provided by the rrreefs system could offer a much-needed boost to species struggling to survive.

The scientists behind the project claim to have conducted extensive research on the suitability of the materials used, and are promising to closely monitor the ecological impact of their project for at least two years. They are also not the first ones to think of creating artificial habitats for corals using man-made objects: even disused airplanes and shopping trolleys have been sunk for this purpose.

According to Secore.org, around 50 percent of global reefs are already dead or beyond repair. Within the next century, that figure is expected to rise to 90 percent. This damage stems from a large variety of factors including hurricanes and disease, but also human activities such as destructive fishing techniques, pollution, coastal development and irresponsible tourism. Climate change also plays a role, and is the leading cause of coral bleaching events which are increasing in severity and regularity.

The loss of reef habitats further impacts the roughly 4,000 marine species which rely on corals for protection and food. This rich biodiversity often forms the basis of larger food chains which ultimately also impacts human populations. A report by the US Office for Coastal Management, suggests up to 500 million people worldwide depend on healthy reefs for food and resources.

For their part, rrreefs plans to pilot their project by rebuilding a reef in Colombia, which they hope will become home to 20,000 small reef animals and 500 corals. To raise funds for this ambitious plan, they launched a crowdfunding campaign, which successfully reached its target of 70,000 CHF (64,000 EUR) thanks to over 450 backers. If all goes well, their long-term plan is to rebuild hundreds of kilometres of reefs.

As well as being crowdfunded, rrreefs partners with multiple organisations, from Impact Hub Berlin to the EU’s European Social Fund to Conservation International. They were recently recognised by the SEIF Awards by receiving two accolades for their work to date. 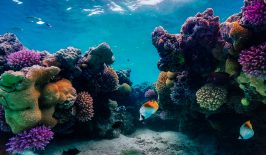 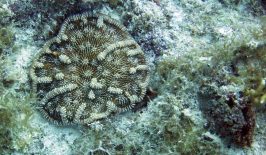 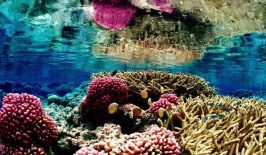 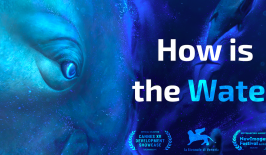