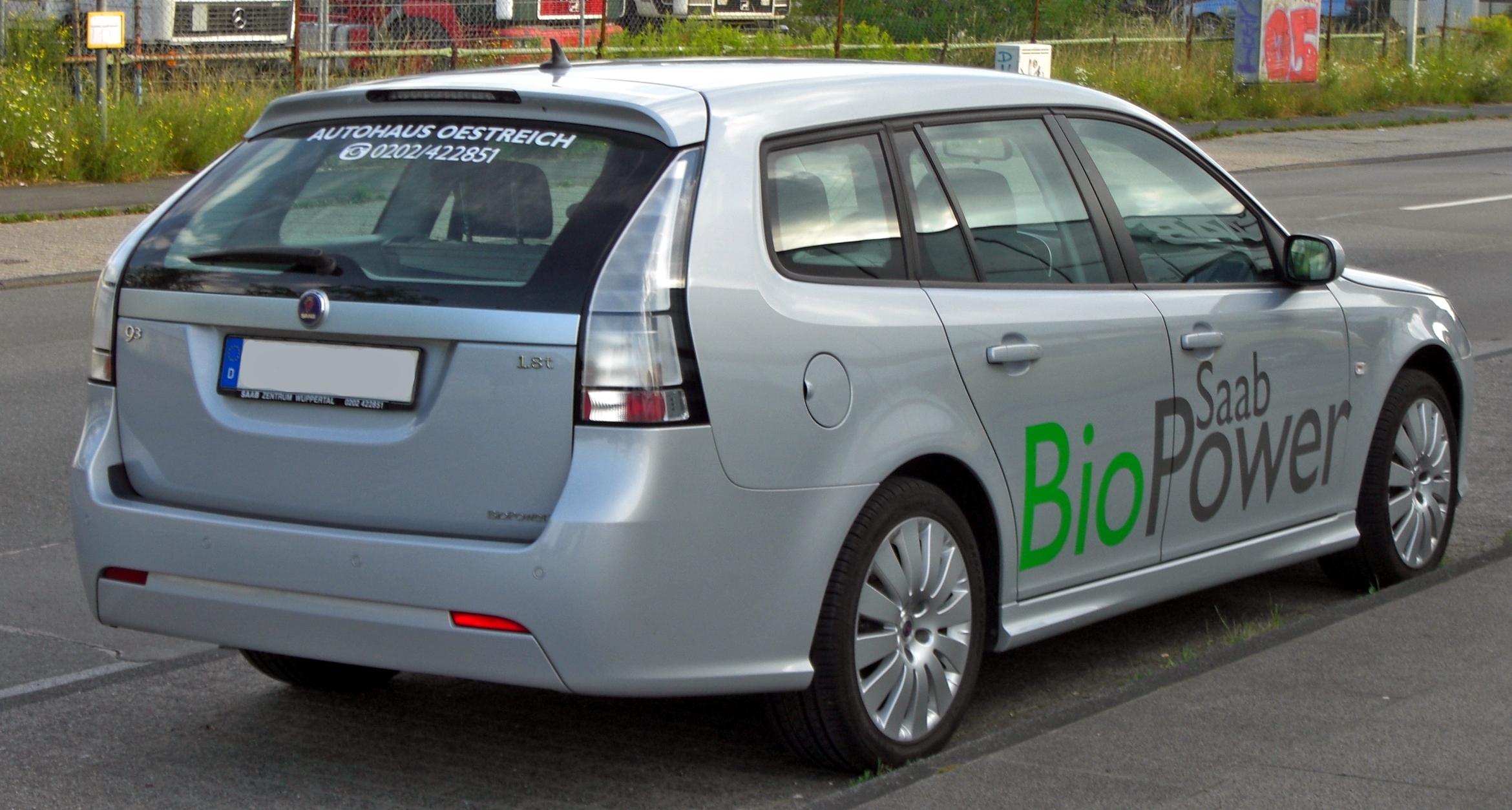 The depletion of traditional energy sources has placed the need to find alternative energy sources on the agenda for many countries around the world. Countries like Colombia, which show great potential in the development of renewable energy technologies still have a long way to go due to their current conditions and the lack of a strong system of policies and regulations.

The depletion of traditional energy sources has placed the need to find alternative energy sources on the agenda for many countries around the world. Countries like Colombia, which show great potential in the development of renewable energy technologies still have a long way to go due to their current conditions and the lack of a strong system of policies and regulations.

In Colombia primary energy production comes primarily from hydropower plants, due to the abundance of water in most parts of the country. Fossil fuels (oil, gas and coal) place second on the Colombian energy source spectrum, the reserves of which are depleting rapidly. As a result of this, the national government has, in recent years, started looking into the development and application of alternative technologies for energy production, operating with renewable resources, to help address the global energy problem and contribute to a cleaner environment.

Renewable energies in Colombia have a clear legal framework for liquid fuels, but none for generating electricity. The laws allow the government to force the mixture of ethanol with gasoline, and biodiesel with diesel fuel. Furthermore, since the production costs in renewables exceed those of petroleum, taxes are not charged for both liquid fuels and there is a deduction on income tax for investment. The mandatory mix in biodiesel is 10 percent since 2010. The proportion of ethanol that is mixed into gasoline is 85 percent as of 2013. Prices are based on the opportunity cost of agricultural products used as raw material in the country, although the stated policy (Plan Nacional de Desarrollo 2007-2010, and Conpes 3510 from March 2008) seeks a competitive environment between biofuels, including duty-free import liberalisation.

Different legal instruments to force mixtures and subsidies to avoid cost overruns for the consumers and initial investment have been developed as a necessary measure to increase consumption, assuming that biofuels are cleaner and friendly with the environment. However, some organisations are skeptical of this approach in general given that some of the evidence about biofuel’s benefits is inconclusive. As an example, the disposal of waste generated in the production process can impose significant costs on water and drainage companies. The other aspect is the displacement of food crops to allocate more acres to plant raw materials such as combustibles.

Colombia has a great potential for biomass energy. The main sources are plantain, coffee pulp and animal waste. It has been suggested that biogas can be obtained from anaerobic treatment in the plantain production areas. The Urabá region for example, has approximately 19,000 hectares of plantain plantations, producing more than 1 million tonnes yearly. In terms of coffee, there are estimations that 85,000 tonnes from a total of 190,000 tonnes of biogas can be produced from coffee, equivalent to 995,000 MWh.

For power generation there are some general rules in conjunction with the activities of transmission, distribution and marketing, governed by technological neutrality to benefit users. Therefore it is not feasible to use renewable sources, with today’s technologies, while their costs remain substantially higher than those of conventional sources (water, gas, diesel and coal). The problem lies in the high investment costs, because management, operation and maintenance costs are in fact competitive in the market.

Law 697/01 of the Rational Use of Energy bill, was defined as a national goal to move towards the use of small-scale renewables. It particularly supports basic and applied research in order to reduce costs and expand the capacity of energy such as wind, solar, geothermal or biomass over time. Law 788/02 exempts the sale of energy from renewable sources from income tax, during fifteen years, if certificates of carbon emission reductions under the Kyoto Protocol are obtained, which generate income for entrepreneurs. However, 50 percent of this revenue needs to be earmarked for social welfare programs to get the exemption from tax.

In Colombia there are some remote areas with low population density, called non-interconnected areas, where people have had an energy service subsidised by the government, but it still is provided in precarious conditions. For this reason the government is seeking dealers that use non-conventional energy in those territories. The state support has different mechanisms, from tax breaks to direct contributions from the government, and is analysing different options that have been successful in other countries. A mechanism used in some countries is to introduce a mandate whereby energy users must purchase a ertain percentage of the overall power from renewable sources. In some other nations, some success has been seen through the introduction of subsidies to make up any financial gaps between the cost of conventional and renewable energy. Another way to facilitate the switch to clean energies is to allow manufacturers that supply electricity to sell their surplus to the market when its source is renewable, an initiative which is possible in Colombia.

At first glance people are “pro-green” and they hardly pay premiums for nature conservation. Without public funding, rates would definitely increase. Only by implementing public funding programs could renewable energy sources receive widespread application given that, so far, advanancements in technology have failed to bring down end-user costs. However, before making any decision regarding fiscal support, factors such as cost, the current small-scale rollout of these energies and their quality in compariso to conventional energy must be taken into account. In the case of Colombia, the Constitution prohibits aid to for-profit companies, so official input mechanism would require careful design and execution. To date, most of the proposals with specific goals remain only on paper with no current view to make them reality. The interesting proposals are, for now, being kept on ice and the current situation will continue until radical changes are effectively applied.

This artilce has been written by Ms. Angela María Muñoz Barón, a Colombian citizen. She is a current student of M.Sc. in Sustainable resource Management at Technical Univeristy of Munich,Germany. She can be contacted at angelamariamunozb@gmail.com 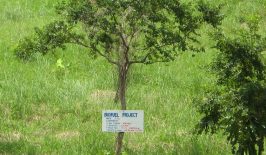 The future for bio-fuels in India

Biofuel has huge potential to stimulate rural development and to generate employment. Benefits to the environment as well as energy security are key factors working in favour of biofuels. 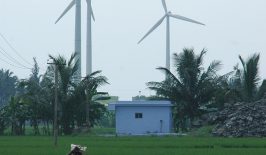 India’s goal for renewable energy is to increase the contribution made by renewable resources to the generation of power from 16 percent  to about 18 percent by 2022. It has already been able to increase its power generation installed capacity by 11 percent when compared to dependency in 2002.