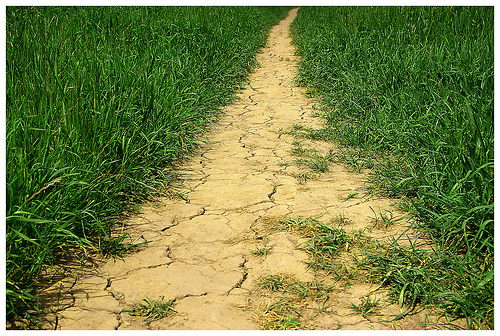 Corporate Social Responsibility (CSR) is a form of corporate self-regulation which has been incorporated into a business model. The self-regulation aims to demonstrate ethical and environmental standards, comply with international norms and promote a positive impact, beyond the requirements of the law, in the communities and environments in which the business operates. Are the good intentions of CSR being appropriated for marketing purposes?

CSR sounds excellent in theory, however in practise its application has been widely criticized as being superficial, and of being a greater service to PR and marketing strategists rather than the public or the environment. Critics of CSR argue that the concept has been hijacked and used as a smokescreen for big businesses to hide some of their less green, clean or classy practises through, for instance, a pretty charity event.

However, a recent study published on the India Environmental Portal has found that this business buzzword seems to have begun reclaiming its intended meaning thanks to numerous businesses stepping up to the plate.

In the wake of the United Nations Conference on Sustainable Development (Rio+20), which took place in Rio de Janeiro last June, companies have increasingly been adopting “sustainable business practices as an integral element of their corporate strategies … In fact, some companies have gone beyond the traditional interpretation of CSR and either engage in social or impact invest and / play active roles in development cooperation, including the provision of disaster relief and humanitarian assistance” the report argues.

This rejuvenated, more representative CSR is often referred to as „corporate sustainability“ or „responsible business practices“ to differentiate itself from the oft-lampooned business model that CSR became.

During Rio+20, 200 voluntary private sector commitments were made addressing a range of issues from low-or-no carbon footprints, to re-forestation, to  business plans for subsistence farmers, to renewal of clean fresh water sources. After the forum concluded, another 700 commitments were pledged along with time-bound targets that could be clearly measured and with agreements to publicly disclose their progress annually in tow.

Unfortunately the corporate sustainability movement does not seem to be picking up speed in a uniform manner, and the majority of companies worldwide have not yet followed suit.  The study found that particularly within the Asia Pacific region, millions of small and medium sized enterprises were not yet on board largely due to the belief that employing CSR instruments would undermine their competitiveness and that CSR angled issues that should fall under the jurisdiction of the public sector. However businesses fixated on profits and growth are only looking at one side of the coin, overlooking the potential for growth that sustainable practices can foster.

The potential for CSR initiatives to substantially improve social development is huge, and should be realized. Paradoxically India’s economy is one of the fastest growing worldwide, yet it also faces some large socio-economic struggles be it poverty, illiteracy, malnutrition, infant mortality and so on. Up-and-coming businesses should seize the opportunity to cultivate trust with the communities in which they operate in. Corporations often have the expertise, strategic thinking, skilled labor and capital to facilitate extensive social change.

Indian enterprise has a strong track record of playing a productive role in social issues. Indian companies began to show commitment to social progress during the independence movement, and took on active roles in nation building and promoting socio-economic development. This was largely in response to Gandhi’s notion of trusteeship, whereby the owners of property would voluntarily manage wealth or trusts on behalf of the people.

In his own words:

„I desire to end capitalism almost, if not quite, as much as the most advanced socialist. But our methods differ. My theory of trusteeship is no make-shift, certainly no camouflage. I am confident that it will survive all other theories”

The principles of CSR are essentially cut from the same cloth as trusteeship, highlighting the impetus upon all businesses to consider the environment and society they operate within to be as important as their bottom line. 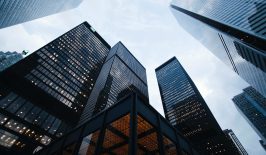 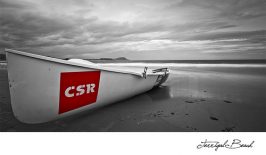 Corporate Social Responsibility: To regulate or not to regulate?

Corporate Social Responsibility or CSR is one of the most often-heard and oft-repeated buzzwords in today’s closely linked and intensely wired world.