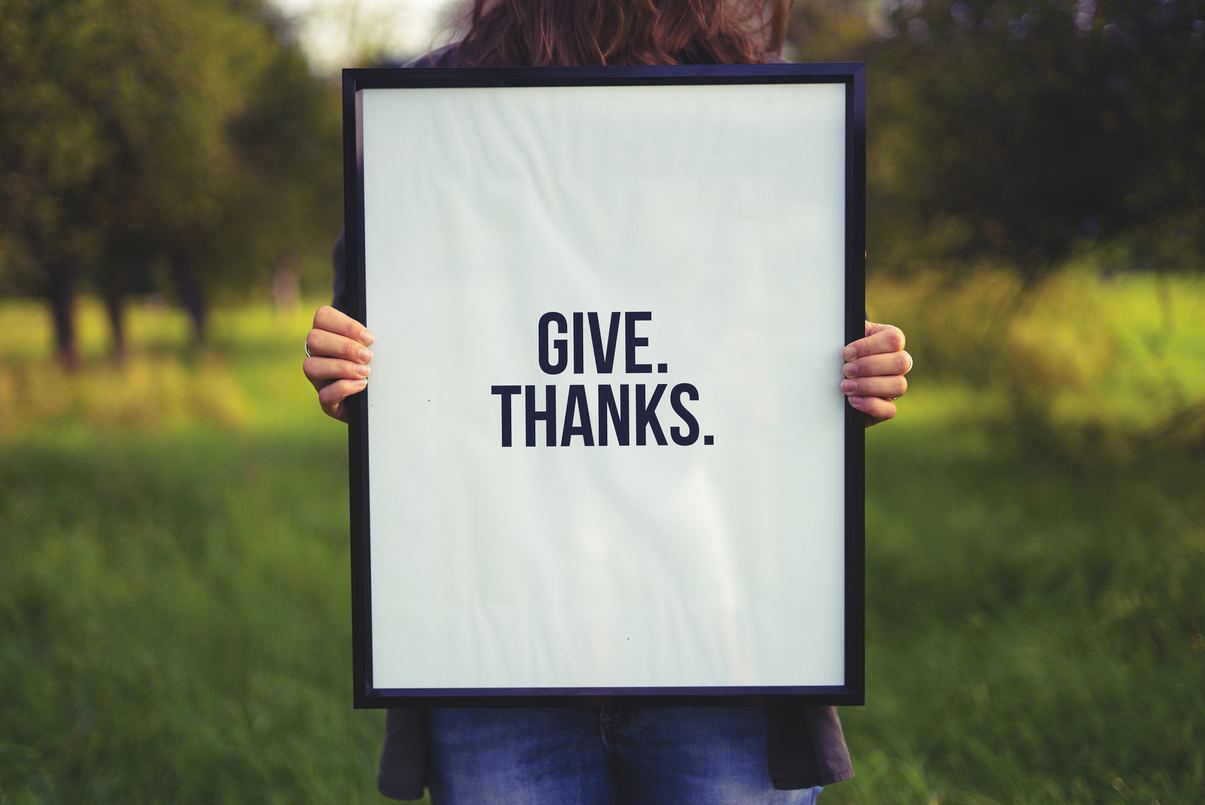 The ‘buy one, give one’ social business model (pioneered and popularised by shoe company TOMS) sees organisations donate a product to a person in need for every item that the organisation sells. TOMS, which donates a pair of shoes to a child in need with every pair sold, started out with the idea of providing shoes to children in developing areas to help them go to school. It did this not via the tried-and-true charity route but rather, it developed a business model that would see it generate its own income (via the sales of shoes, thereby ensuring financial sustainability) and deliver on its humanitarian goals. The company made a splash quickly and has, since it launched in 2006, to-date donated over 35 million pairs and branched out into eyewear and coffee. In the wake of TOMS’ rapid and notable success, a number of other business have arisen, adopting this so-called ‘buy one, give one’ model.

But does this model of social business actually work? More to the point is it a viable business option and does it properly address specific environmental and social issues?

On the surface it looks like a win-win. For-profit companies can actively play a role in the social sphere in a way that is intrinsic to their operations, which can garner them some goodwill and give them a unique selling point, and a social issue or need is met. One of the big pros when it comes to this model is that it has a built-in self-financing function, overcoming one of the biggest hurdles in the non-profit sector and helping to ensure organisations are not reliant upon donations.

But the model is not without its critics. In fact, one of the core criticisms lobbed against it is that it is more of a band aid ‘quick fix’ rather than a long-term solution. Some detractors, such as Valeria Budinich from Ashoka, have stated that TOMS actually does more harm than good, given that the shoes are imported from foreign countries which may affect local businesses also selling similar products. Alongside this, the model can reinforce the ‘handout’ aspect of charity and development work. Give a man fish as they say.

Getting to the Root of the Problem

Today you can buy and give soap, baby clothes, sandwich spreads, menstrual hygiene products and even dog food. The altruistic aspect of this model can give companies a competitive edge among consumers and demonstrates that business can play a role in solving social issues but the question arises as to how effective this is – how much does it help charities or communities in need to continually receive one kind of product?

A 2012 podcast by a team from New York University’s Development Research Institute discussed this idea of a band aid fix offered by the buy one, give one model, summarising (in the case of TOMS) that “lack of shoes is an effect of poverty and not a cause, and giving kids shoes does very little to address the serious problems that these kids face.” Simply put, these initiatives need to address the root of the problem in order to really make a difference.

An article in Vox from mid-2015 took a closer look at the impact of this model noting that third party assessment found that the TOMS method had no real impact on childrens’ lives while another study examining donations of menstrual hygiene products concluded that handing out free period supplies to girls in Nepal did not improve school attendance. In short, using one item to fix a problem does not account for (nor does it address) the complex and myriad factors that influence social and environmental issues.

Eyewear retailer Warby Parker is one business that has arisen in the post-TOMS era selling prescription glasses and sunglasses and donating a pair for every pair that they sell. Rather than simply handing over the glasses to people in developing countries, Warby Parker works with an organisation called VisionSpring which gives the glasses to low-income local entrepreneurs and provides them with training in starting up and running their own business. These entrepreneurs then sell the glasses to people in the community at affordable prices. This way, the teams aims to circumvent any dependency that is formed via handouts and donations and solve a problem in a way that has a longer lasting impact.

Similarly, Canadian organisation Mealshare acts as a go-between NGOs and for restaurants looking to give back. Restaurants make small donations to Mealshare each time diners buy certain dishes and Mealshare distributes the funds to a variety of organisations such as Save the Children (for their food programme in Mali).

Writing about the model in general, a 2014 article in the Stanford Social Innovation Review stated that not only does the model generally fail at solving social problems, it can also be tough to achieve long-term business goals: “Ultimately, the BOGO model fails as an instrument to conduct social change and, in many cases, does not reach financial sustainability. When you give away a product for free with every purchase, it’s difficult to be price-competitive—and even harder to pay someone a living wage to make it.”

In 2014, Wired took a closer look at the Warby Parker model and while it commended its approach of working with an organisation like VisionSpring, it questioned whether its financial model (it sells glasses for around 100 USD apiece) was financially sustainable in the long-run.

The solution? Offering handouts may alleviate one problem in the short term but companies looking to adopt this model run the risk of creating more problems in the community they are trying to assist in the long run. While demonstrating social engagement may be good for a company’s image, the buy one, give one model might not address long-stemming, systemic issues in any meaningful way. TOMS founder, Blake Mycoskie, actually took the criticism of the TOMS model on board when branching out into coffee, the sales of which go towards installing clean water infrastructure in developing regions.

The goal should not be perhaps to dissaude companies from engaging in social issues in this way but rather to ensure they do their homework and work with partners and organisations that help target their efforts successfully in a way that actually makes an impact. For example, initiatives that see companies work with charities already active in the field (rather than trying to solve the problem themselves) could lead to existing development infrastructure and initiatives receiving extra support.

On the consumer side, if you are really interested in helping out, look into charities that are working direct in the field, make a direct donation or, if possible (and not detrimental), volunteer your time. You may not get a physical item in return for your good deed but your efforts may go further towards addressing a root problem rather than providing a band-aid fix.

Looking to give back? You can donate direct to RESET or to our partner project Linux4Africa, which helps build digital literacy skills in classrooms in East Africa. RESET accepts no intermediary fees, meaning 100 percent of your donation goes where it’s intended. 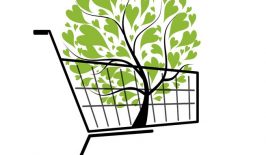 Proof of Concept: Charity Shopping, Buy One Give One, Rounding Up…What Makes Sense? Here’s Our Conclusion

Over the last few days, we have looked at shops and platforms that try to mix shopping with doing good. Here are our recommendations for shopping with impact. 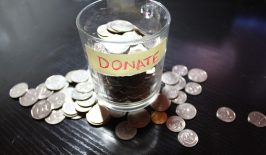 Proof of Concept: Rounding Up for Charity