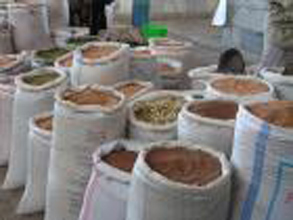 To correspond with the UN CoP11 conference taking place in Hyderabab at the moment, another important event has been elevated onto the biodiversity agenda.

To correspond with the UN CoP11 conference taking place in Hyderabab at the moment, another important event has been elevated onto the biodiversity agenda. The Seed Freedom Fortnight has been launched by the Global Alliance for Seed Freedom and takes place from 2nd October (Gandhi’s Birth Anniversary), to 16th October (World Food Day).The plan is to awaken a global response in citizens and governments through intensive action with regard to the important issue of seed saving.

Every year, 1-2% of crop diversity is lost and around 75% of crops present during the early 1900’s have disappeared. In India, ever since the green revolution and due to various impacts of economic globalisation, moves towards genetic engineering and seed patening (by a handful of multinationals) have impacted the ability of citizens to access, save and cultivate seeds , directly affecting the ability of citizens to access valuable sources of basic foods.

Simple actions by ordinary citizens can contribute to this movement and can have an enormous material as well as symbolic impact on this important cause in the fight for biodiversity protection.Events taking place during the Seed Freedom Fortnight as well as possible actions that can be taken by ordinary citizens and activist groups can be accessed here. Watch the video above  for more information on the issue of seed freedom and the importance of seed saving. 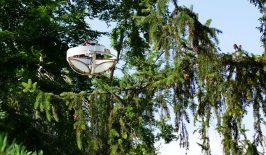 Biodiversity field research is never straightforward — especially in the rainforest. However, a new automated drone is looking to make things a little easier. 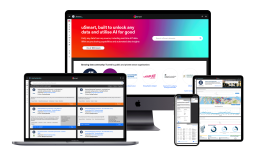 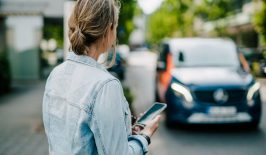 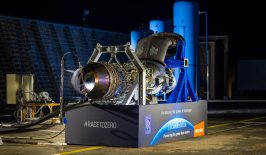 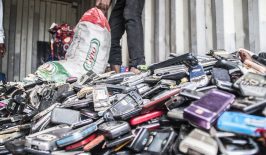 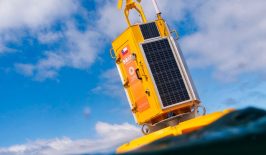