Popping the World on a Map 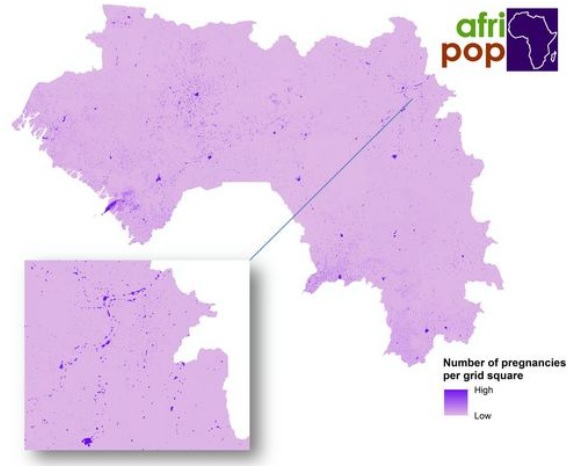 A team of researchers recently launched an online mapping tool to visualise population growth in certain areas across the world.

A team of researchers recently launched an online mapping tool to visualise population growth in certain areas across the world.

Dubbed WorldPop, the tool provides a gateway to open access data that can be used to monitor population growth and provide demographic data that can in turn support development projects in areas such as health, poverty, urban migration and disaster response. Comprising an international team (and lead by researchers at the University of Southampton in the UK), the project combines data from three existing mapping tools (AmeriPop, AfriPop and AsiaPop) and gleans info from national census databases, household surveys, national statistics and satellite imagery.

The maps offer detailed insight into population distribution in South America, Africa and Asia as well as data on poverty rates, births, transportation and urban migration. The maps (and the data they convey) can – and already have – act as a key tool in disaster response situations. WorldPop’s maps of the Philippines were recently used by aid workers and disaster response organisations to obtain information on population density in the aftermath of Typhoon Haiyan to assist with calculating the impact of the typhoon as well as delivering aid.

According to WorldPop’s website, the global population grows by about 80 million people per year, with much of the key growth occurring in developing nations. Setting up an online tool that can be updated regularly allows for easy tracking of population trends and changes in these regions and allows for more tailored development projects to be executed in these areas. The maps are updated regularly as new data comes in and have already been used by organisations such as WWF, The World Bank, the World Health Prganization and the Bill ad Melinda Gates Foundation.

Head over to their website to learn more about the project. 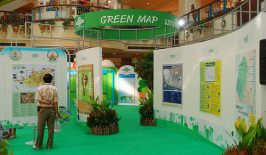 A global movement that involves more than 800 communities across 65 countries, Green Map is an interactive online mapping platform that enables me and you and ordinary global citizens to become mapmakers and explore green living, nature, social and cultural sites in a city, a village, or a neighborhood; put them online on a map, share it worldwide and even publish it