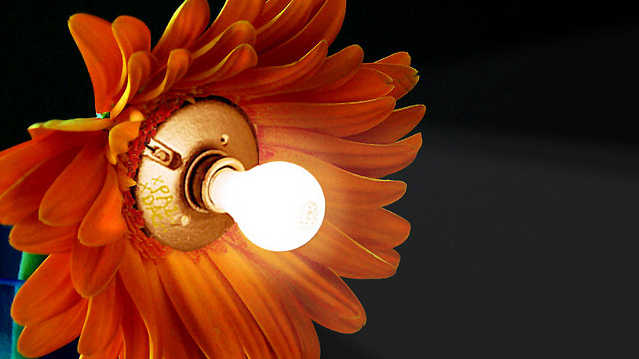 Just last month RESET reported on a fascinating study by Swedish scientists who had been fusing electrical circuits and plants together to make green leafy cyborgs that could be used to power electrical devices. And now, from the other side of the world, there comes yet another brilliant idea that taps into the natural energy found in the physical structure of plants. This time it’s a team from Peru who have come up with the new technology, an incredible device that uses the energy created by photosynthesis to create electricity to power lamps.

According to data from the World Bank, Peru has one of the lowest electrification rates in the whole of South America. And it’s mostly people in rural areas who are affected, with a huge 42 percent of people in rural areas of the Peruvian Amazon living without access to electricity. Coverage is reportedly lowest in the region of Ucayali, with only 35.1 percent of people in that area on the electricity grid. It is here, in a tiny town called Nuevo Saposoa, only reachable by water and five hours away from the nearest large town, that an innovative new solution is being trialled. A flood in March of this year destroyed the electricity cables in the town, leaving its 173 inhabitants in the dark. Since then they have been forced to use gas lamps or torches after nightfall, sources of light which could damage their eyesight, as well as pollute the atmosphere.

So what’s the solution?

A team of students and professors from the Universidad de Ingeniería y Tecnología (UTEC) have developed incredible, sustainably-powered lamps that they have named Plantalámparas: ingenious devices that run purely on the power of photosynthesis, an energy source which is in no short supply in the Peruvian jungle. During the process of photosynthesis, the plant’s waste is passed into the soil where it decomposes, and produces electrons during oxidation. The Plantalámparas lamps have electrodes in the soil which capture these electrons and store the energy in batteries, which can then be used to light the bulb of the devices for up to two hours.

The result: clean and sustainable energy, seemingly produced by magic, and perfectly suited to the rich, abundant nature of the area. So while forces of nature were in fact the cause of the problem for the people of Nuevo Saposoa, they also ended up providing the solution too.

To see the amazing technology in action, check out the video below. 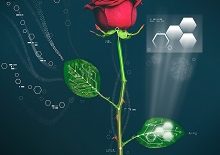 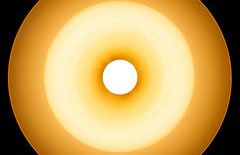 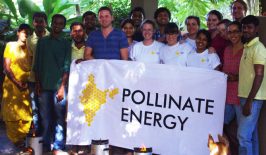 Pollinate Energy, founded by group of young Australians is working on to provide sustainable solutions to social problems in India, primarily by bringing electricity to the country's urban poor.