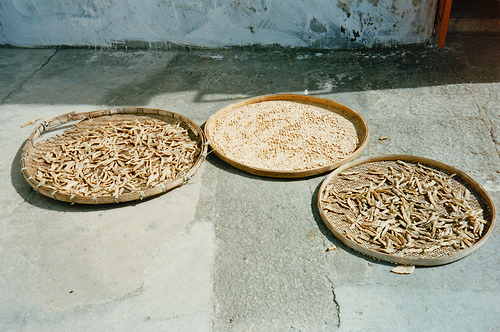 Save Our Seeds! Before you hit the streets tomorrow as part of the global day of action against Monsanto, check out Avaaz’s petition aiming to stop the biotech behemoth from patenting seed varieties.

Putting patents on seeds would essentially allow companies like Monsanto to create somewhat of a seed monopoly, meaning any farmers wishing to grow the fruits or veggies that result from those seeds would have to pay Monsanto for the right to plant them or else face legal repercussions.

The biotech gargantuans (such as Monsanto) have found loopholes in European law allowing them to obtain exclusive rights over conventional seeds and are using their muscle to turn the tables in their favour. What happens in Europe could set a global precedent for seed patenting.

People in more than 200 cities worldwide will tomorrow protest and vocalise their concern about Monsanto’s less-than-transparent business practices. If you can’t get down to a demo but wish to have your voice heard, head over to Avaaz and sign the petition. 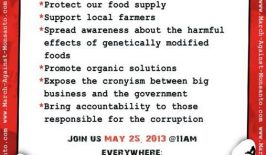 Take to the Streets and March Against Monsanto

This Saturday 25 May is the global day of action against Monsanto. In cities across the globe, people will take to the streets as part of the "March Against Monsanto" campaign, vocalising their opposition to the practices of the food-engineering conglomerate and demonstrating support for an open, multi-player agricultural industry. 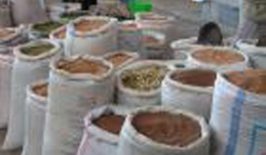 To correspond with the UN CoP11 conference taking place in Hyderabab at the moment, another important event has been elevated onto the biodiversity agenda.