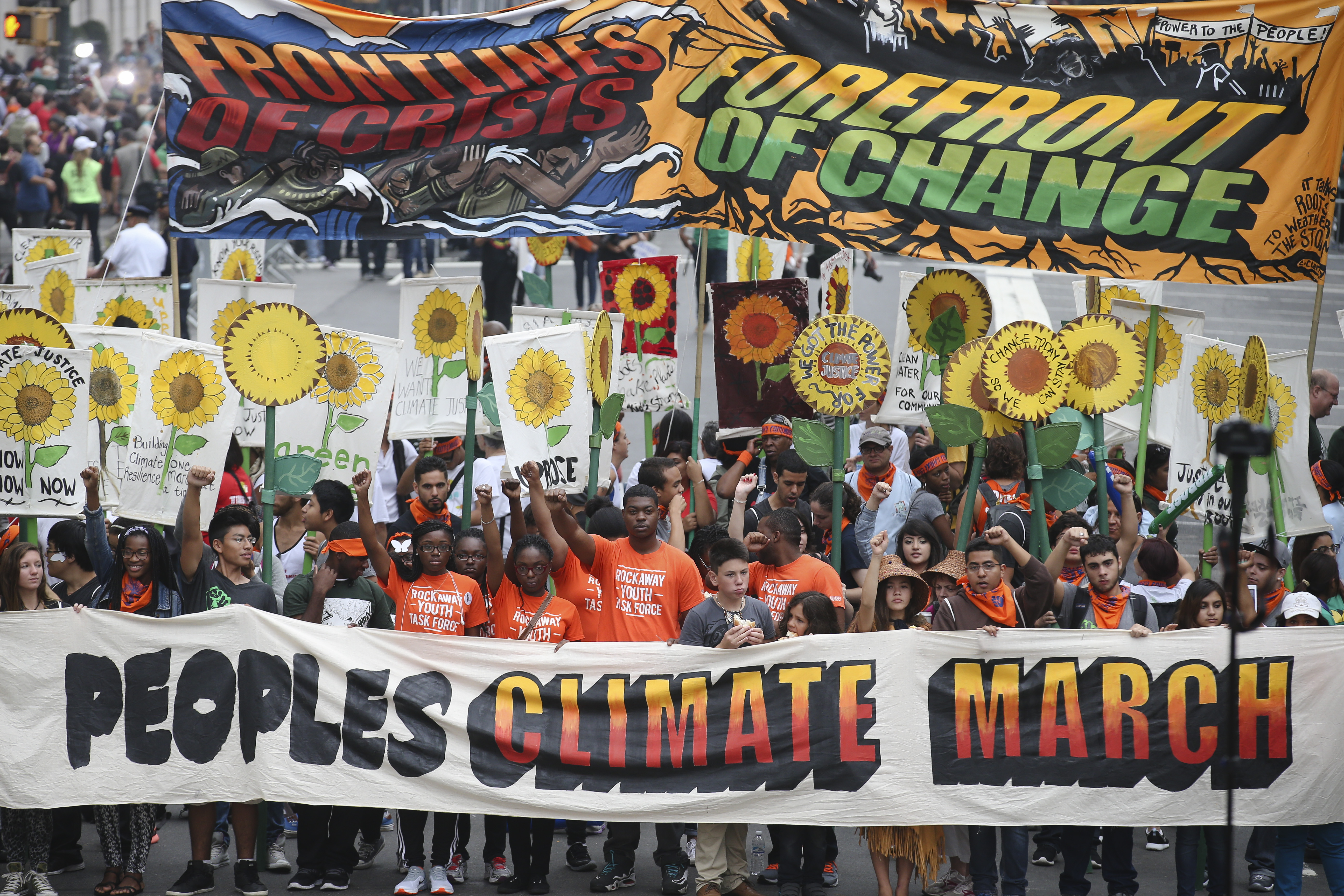 156 countries across the world with 2600 marches, witnessed over half a million people marching together for common global cause - to fight climate change.

156 countries across the world with 2600 marches, witnessed over half a million people marching together for common global cause – to fight climate change.

On 21 September 2014, the world witnessed the biggest climate march ever, which in history books will be referred to as the largest ever mobilisation of people for action against climate change.

Australia initiated the day’s march with 30,000 people, New York was flooded with an unexpected 400,000 people from allover the world, altogether in Manhattan, Paris witnessed 25,000+ at its march, London woke up to 40,000+ at the #PeoplesClimate march, similar marches took place in Bogota, Paris, Delhi and Kathmandu. In total, marches took place in over 2600 worldwide locations. At the event, Ricken Patel, executive director of Avaaz, presented a petition signed by two million people to UN chief Ban Ki-moon in New York.

As mentioned in our previous article, the revolution to decide between economy or the environment (or to decide for an economy that supports the environment) will begin with us and that’s why everyone’s contribution to this march was significantly required. The people who were part of the march have reinstated faith in humanity and allows us to hope that we can save this world and build a society powered by 100 percent safe, clean energy.

This march has surely been brought to the attention of world leaders and has given a very crucial head start to the significant Paris climate summit, which is supposed to take place in exactly 15 months from now. For more pictures from the People’s Climate March,  check out Timeout’s collection from their Instagram feed. 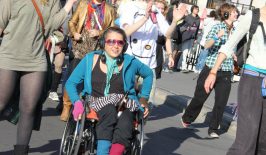 As you all already know through our earlier post, Sunday, 21 September has been earmarked as a day of global action on climate change, with marches being organised in cities throughout the world, allowing people to demand environment-friendly policies from our leaders to help curb climate change and keep temperature rises below two degrees. 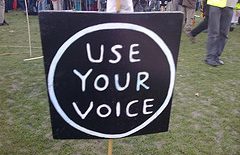 Your Invitation to Change Everything!

Take note of the date: Sunday, 21 September is marked as a global day of action and will feature the largest climate march in the world’s history - you can have to be a part of it.