Penguin Watch: The Power of Citizen Science in Black and White 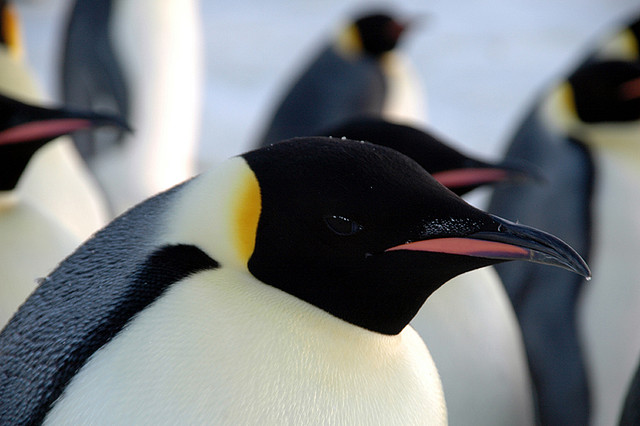 Marine predators in the Antarctic Ocean are under threat: climate change, overfishing and human disturbance all affect their delicate ecosystems. And even after centuries of research in the region, there's still no clear picture of what's actually going on.

Marine predators in the Antarctic Ocean are under threat: climate change, overfishing and human disturbance all affect their delicate ecosystems. And even after centuries of research in the region, there’s still no clear picture of what’s actually going on. But now there’s a website that allows internet users around the world to help researchers stem the huge floods of data, and play a part in getting to the bottom of some really crucial environmental issues.

How much time does the average person spend looking at cute animals on the internet each day? Well, I don’t know about you, but it’s probably more than we’d like to admit. How about if you could combine your animals-on-the-internet obsession with a genuinely cool volunteer project, and help scientists come to grips with the issues affecting penguins in the Antarctic at the same time? Unbelievably, the website Penguin Watch has that made a reality.

They might look sweet and “Happy Feet” to us, but actually penguins are top predators, and their spot at the top of the food chain, as well as the fact that they rely on the sea for all of their food, means that they’re great indicators for change: slight variations detected in their populations may represent larger changes to the health of the Antarctic ecosystem as a whole. And while studies suggest that climate change is already negatively affecting penguin populations in the Antarctic, scientists struggle with the fact that there is very little baseline information available against which to measure change.

That’s why, three years ago, a team of researchers set up a bunch of cameras at a whole load of different sites in the Southern Ocean. The photos taken by these remotely controlled devices are part of an attempt to try and study penguin populations and measure the changes that take place all year round, including at sites that have never been monitored before. However, while cameras are great at allowing scientists to study the animals without disturbing their habitats, each of the 50 cameras can take up to 96 images a day, meaning the team is inundated with information. To be able to turn their huge database of visual information into a data set and get a better angle on the bigger picture, they need your help.

Logging on to the Penguin Watch website, you click on the Classify tab and are taken through a really quick tutorial. And that’s it: after that you’re ready to start annotating some of the hundreds of thousands of images of wildlife in the Antarctic that have been taken over the past three years. After classifying the pictures you can discuss the images with the science team and the other volunteers in the Penguin Watch Talk section, and really feel like a part of the online citizen science community. With the help of people like you and me, with maybe a few minutes to spare between checking emails or Twitter, Penguin Watch can become an integral tool in the fight against climate change. Why not have a go next time you’re idly surfing the web? It’s not only simple, but strangely addictive too, and yes, sometimes very cute. 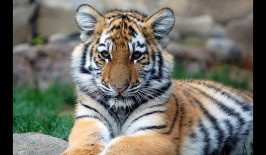 When Tigers “Say Cheese”, They Are Found! 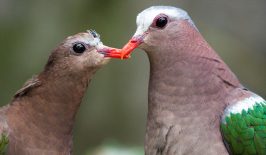 Gamification means not only fun, but helps birdwatchers to be a bird-song singing hero starting from square one, so as to imitate the sounds, melodies and pitches in a visualised and auditory way.