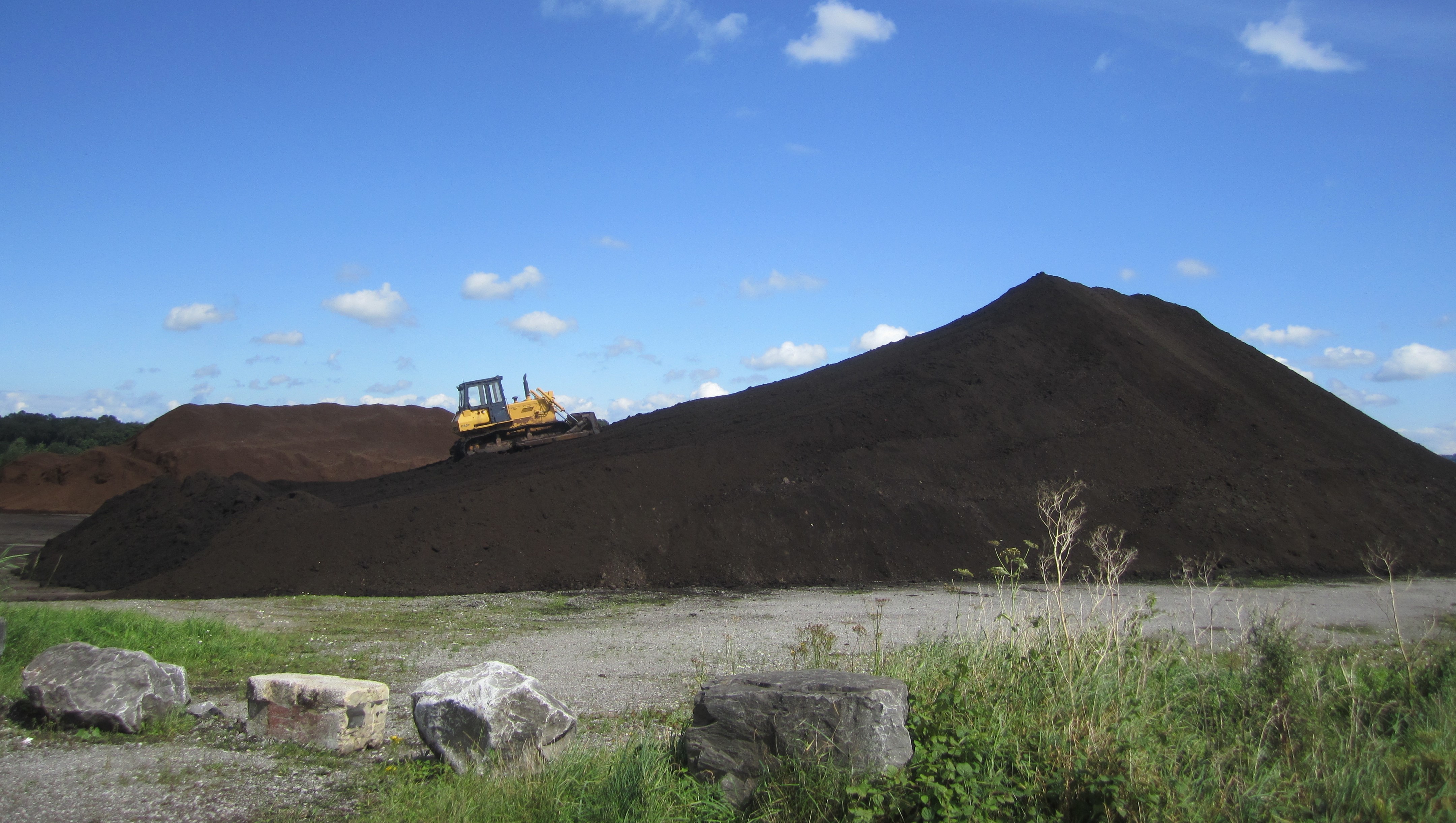 A Swiss company developed a peat substitute made of corn straw. The resulting substrate can be used for gardening and landscaping, meaning that peat can remain in the ground where it serves as a precious habitat to biodiversity and an important carbon sink.

A Swiss company developed a peat substitute made of corn straw. The resulting substrate can be used for gardening and landscaping, meaning that peat can remain in the ground where it serves as a precious habitat to biodiversity and an important carbon sink.

Bogs (also known as peatlands or mires) are a special type of wetland, where decomposing plant material accumulates and eventually forms peat. Peat is a fossil fuel that has been harvested by humans for centuries for many purposes. It can be burned to generate energy or used in agriculture, where its ability to retain moisture is beneficial. But while peat is organic and comes from plants, it grows very slowly and can therefore not really be considered a renewable resource.

Harvesting peat is detrimental to the environment in many ways. Firstly, bogs serve as habitats for many plants and animals, many of which may not survive elsewhere. In addition, peat is an important carbon sink. Peat harvesting suddenly releases organic carbon that had been stored for thousands of years. When this carbon comes into contact with the air, it turns into CO2 and enters the atmosphere. This adds to greenhouse gas emissions and thus climate change. For every single cubic metre of peat, 250 kg of CO2 are released into the atmosphere.

A small business from Switzerland wants to help counteract these effects. Sorba Absorber developed a process transforming maize straw (a residue of corn maize production) into a peat substitute. The resulting product is called TEFA and is structurally very similar to peat and has similar properties. Its porosity and water absorption content make it ideal for professional or hobby gardening and landscaping.

The fact that TEFA is made of maize production residues – which are currently available in great quantities – makes the organic product even eco-friendlier. Reusing leftovers from another process is exactly what the circular economy is about, and it makes sense economically.

The development of TEFA was funded by the Swiss Technology Fund. Peat harvesting has been illegal in Switzerland since 1987 but it does not stop the small European country from importing hundreds of tonnes of the substance every single year. The fact that projects like this one are being funded is hopefully a sign that the nation wishes to reduce its contribution to the destruction of peatland.

The Local Environmental Observer (LEO) Network allows citizens to document unusual environmental events around them with a simple app. This information is then relayed to experts and helps monitor climate change and plan adaptation and mitigation strategies.

Smartphone Deals with “Climate Change” in Your Vegetable Warehouse