Passive Citizen Science: Could Your Animal Photos Be Helping Science – Without You Even Knowing? 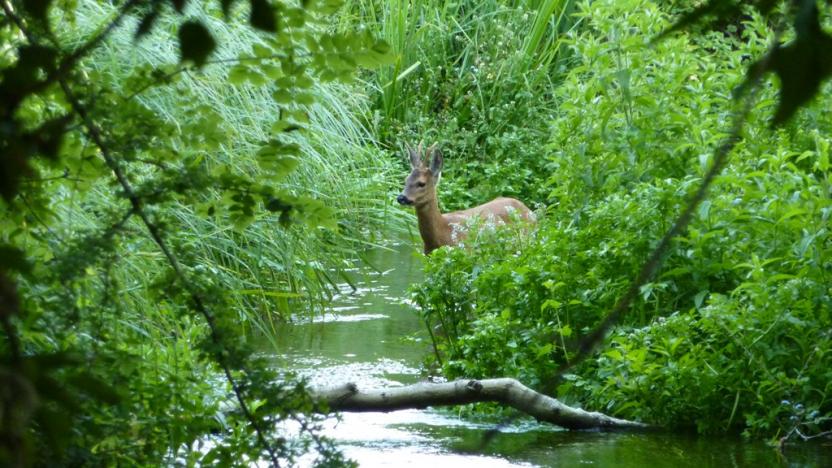 Citizen science usually requires an active participant to get - and stay - involved. Now researchers have been experimenting with a passive approach that deputises photographers into conservation and nature research, without them having to do anything.

Citizen science is a burgeoning concept which sees everyday people getting involved and helping out with diverse research projects, from counting penguins to monitoring air quality. The approach has the potential to hugely assist in research projects of all sizes, and at low-cost, but there is still one limiting factor: people have to actively participate, ideally over a long period.

A new study from the Cardiff University looks to shake up this dynamic by introducing ‘passive citizen science’ – a concept which sees social media users deputised into conservation studies, without even knowing it.

To do this, a team of researchers investigated ways in which images posted to public photography platforms, such as Flickr, could be used to fuel conservation research. Every day, thousands of photos are uploaded online, many of which include animals or plants spotted in the wild. For the Cardiff team, this could be vital information regarding the health of certain species, or the spread of invasive species.

Although perhaps not as popular as other platforms, such as Facebook or Twitter, Flickr provided the perfect test bed for the project, as many of its users are photography enthusiasts who tag and contextualise their images in great detail. Information such as hashtags, geospatial tagging and captions all help train up the team’s flora and fauna spotting algorithm.

At the heart of the project is the Google Cloud Vision API, which has also previously been used to identify animals in other projects. The AI-powered system operates like a reverse image search and can detect patterns and shapes with increasing accuracy.

The image and its metadata is then compared to the National Biodiversity Network (NBN) Altas, a digital dataset containing information on around 1,500 British plants and animals – including their distribution and population. By comparing the Flickr photos to this database, the team could ascertain if animals are appearing where they previously have not – or where they should not. By using this system, the algorithm can even spot animals and plants which have been unintentionally photographed in the background. 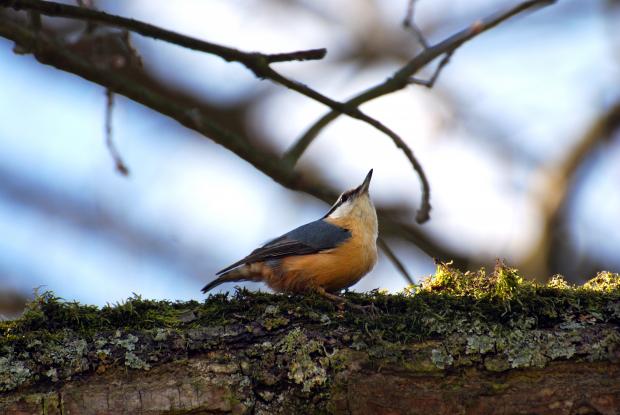 Of course, the algorithm is not perfect, and the team was required to verify many of its earlier observations to ensure accuracy. According to study author Thomas Edwards, the algorithm sometimes gets distracted by non-wildlife objects in the photos, while it cannot distinguish between species which look alike, or sub-species of the same genus – for example 10-spotted and 22-spotted ladybirds.

The use of tags can also cause some mysteries that can only be solved by human brains. When the algorithm started to suggest many ospreys had been spotted in Swansea – an area they had never been seen before – the team eventually found out the algorithm was pulling up tagged images of the Swansea Ospreys rugby team. Understanding the context of tags is something which will hopefully improve as the AI is further trained.

However, these issues will likely always be present in such passive citizen science approaches – at least for the time being. The team accepts that although their concept has the potential to bring in huge swathes of data, it will require more filtering than that provided by active citizen science platforms. As Thomas told Popular Science:

​​“You will get an awful lot of garbage with it, but you’ll get a lot more data. That’s where approaches like this and classification steps in because then you can filter through it. It may be not as nice as a perfect campaign where you’re vetting all the individuals doing it, but you still get a lot of data, and it’s still accurate enough that it gives you a benefit.”

This issue highlights the fundamental difference between active and passive approaches to citizen science. The active approach has the potential to provide large amounts of fairly bespoke and select data, but also requires additional resources and support. Volunteers must be found, trained to a certain extent and relationships maintained. The passive approach does away with the need to maintain a community, or even a platform, and has the added benefit of including contributors who may not even be aware of the concept of citizen science.

Currently, the algorithm can identify wildlife and plants accurately around 70 to 80 percent of the time. The team hopes if this can be improved further, the system could potentially track identified species over time, revealing information about their migration routes and habits.

There are also plans to widen the net of the passive system to other social networks, such as Facebook and Twitter. However, such a move does come with new challenges, not least in the sphere of data protection. 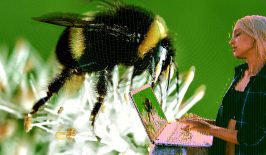 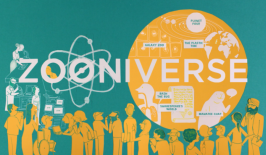 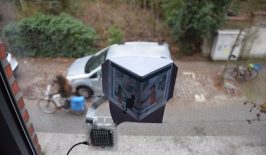 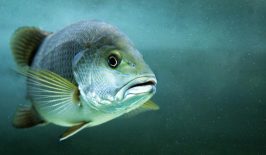 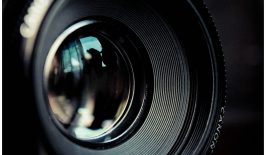 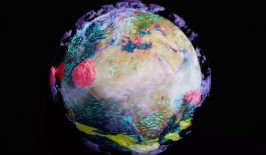