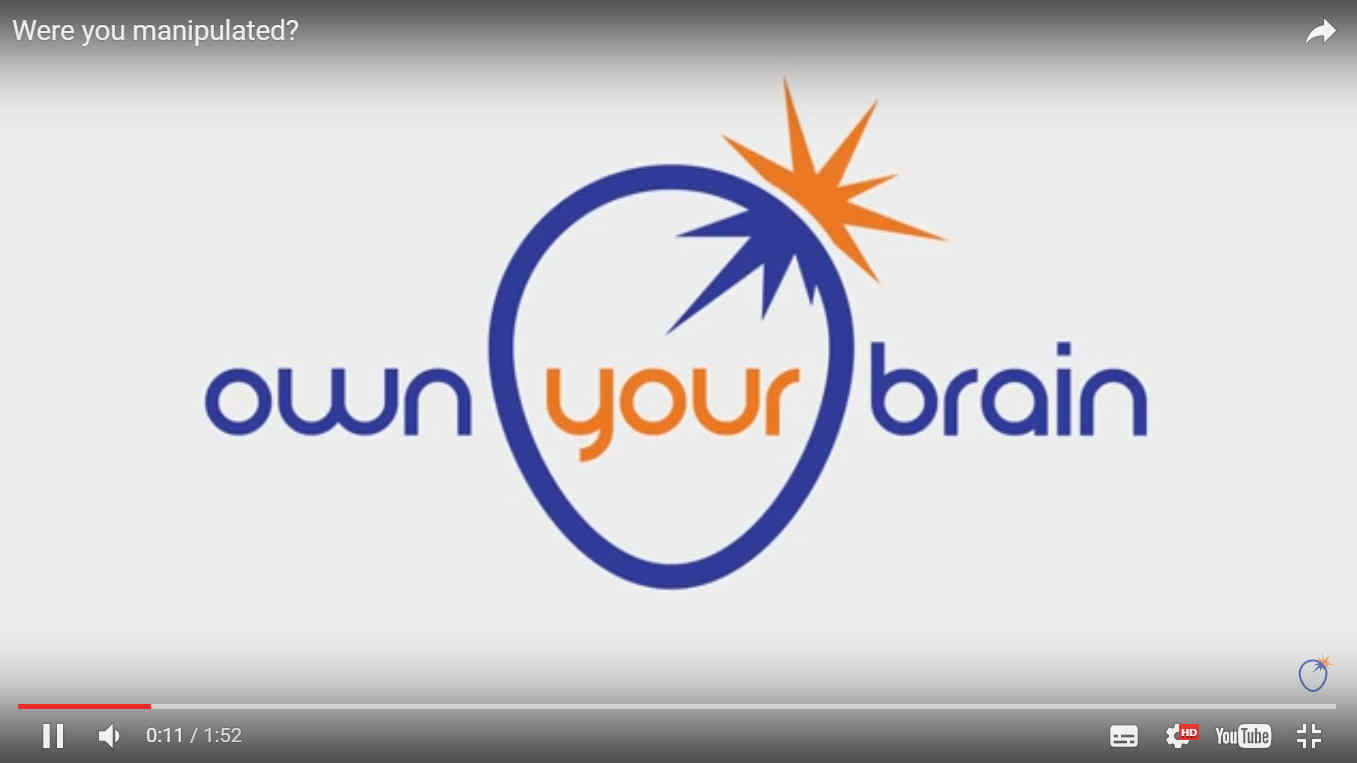 At the age of 22, having spent five years as a member of The Unification Church in Nebraska – a religious cult with demanding and controversial expectations from its members – with the help of her parents, Diane Benscoter left, and began helping other members to do the same. Many years of study and research later, she founded Own Your Brain with the aim of reducing the vulnerability of individuals to manipulation and coercion tactics by violent extremist groups, gangs, cults or individuals.

The platform is essentially a treasure chest of testimonies, talks, and resources to help those at risk of mind-control understand what makes them vulnerable, and how they can avoid falling prey to mind-manipulation tactics.

Two key tools underpin the work of Own Your Brain: first, the sharing of stories from former violent extremists, gang or cult members – so called ‘formers’ – who have first-hand knowledge about the why, when, where and how they became part of an extremist organisation: these are the very people who can reach out with credibility to those who are most at risk of falling in a similar trap.

Second, the platform seeks to expose and deconstruct how memes – that is, ideas that spread from mind to mind – are used by those who seek to coerce, manipulate and control; it therefore provides a counter narrative of ‘peace memes’ that counteract and take power away from the destructive memes (for example ethnic, religious, racially-based ideologies and beliefs, but also divisive political views and values that lead to conflict) used in the pursuit of mind-control.

Through a mixture of YouTube video resources, TED Talks, and ‘Vulnerability and Manipulation’ workshops, Own Your Brain helps those involved with at-risk-groups explore the psychological and social conditions that lead to individuals joining cults, gangs, extremist or terrorist groups, or indeed fall into abusive relationships or business scams.

Benscoter is currently working on a free ‘mental skills toolkit video series’ that will equip those leaving extremist groups with the necessary critical thinking skills to understand what made them vulnerable in the first place, so as to prevent the same from happening again, as well as with the cultural conflict resolution skills that will enable them to build bridges with those who may still be part of the group they have themselves left.

With terrorist attacks an almost daily occurrence, and with populist politics also on the rise, this seemingly understated platform provides some accessible tools to help us understand what makes people vulnerable to mind-control, propaganda and radicalisation, and to help counteract the narrative of hate, division and fear fuelling extremism, be it religious or political.

Below is Diane Benscoter talking about memes. For longer video interviews of ‘formers’ simply head to the Own Your Brain YouTube channel: 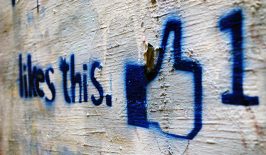 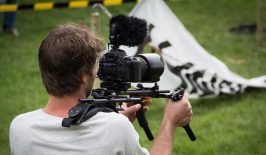 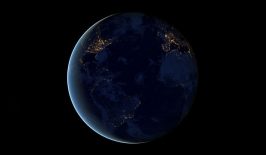 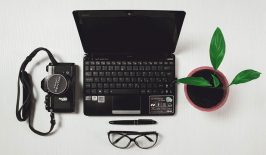