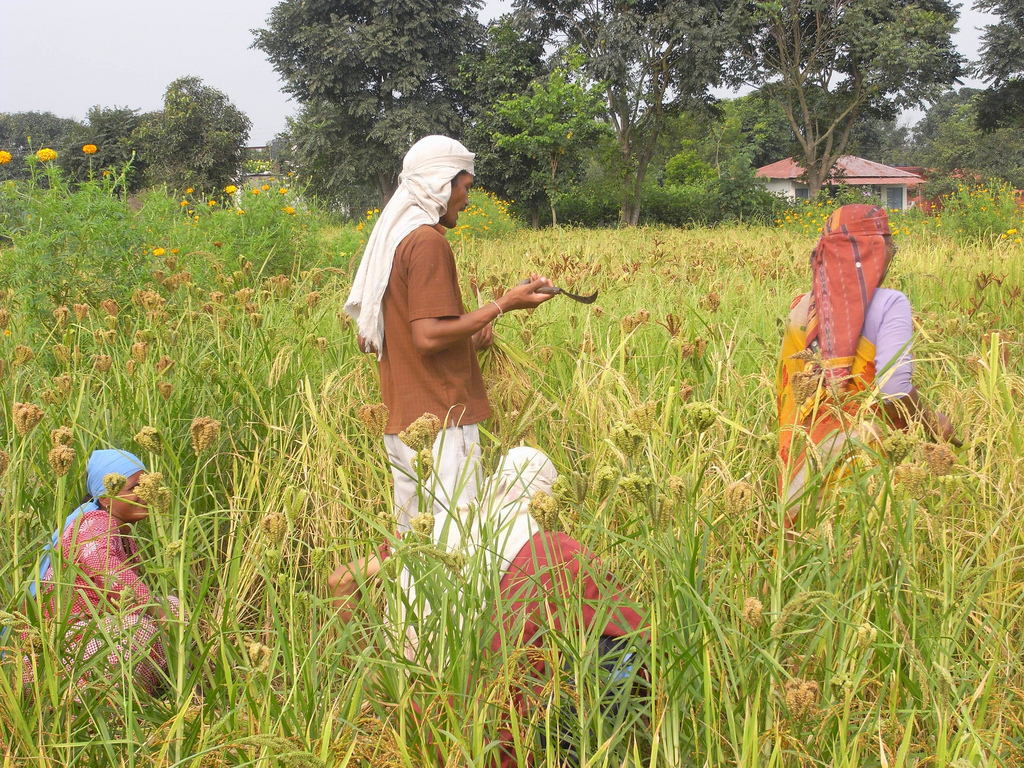 Organic farming has been practised in India for thousand of years. The traditional model of Indian agriculture has been one of the most sustainable farming concepts ever practised.

Organic farming has been practised in India for thousand of years. The traditional model of Indian agriculture has been one of the most sustainable farming concepts ever practised.

Extensive use of green manures, animal manures, organic wastes and crop rotation are long-term practises used to increase crop productivity and to maintain soil vitality. These have traditionally been used as cheap and easily-available nutrient resources to help ensure adequate output and yields. However, rapid population growth shifted the focus away from traditional farming techniques, ushering in new methods, such as increased use of fertilisers and pesticides, to keep up with demand, boost production and also decrease the time period of a crop season, leading to great pressure being placed on the land. As an adjunct to this, large amounts of land were also brought under cultivation and subjected to hybrid seeds were chemical fertilisers replaced the natural and organic fertilisers.

The shift back to organic farming no longer seemed a lucrative option, proving to be really expensive while natural fertilisers became harder to obtain. The shift back to traditional techniques was further hindered by the requirement to secure organic certification, which added little incentive getting the official certification was time consuming and expensive. India Organic is a certification mark for organically-farmed food products manufactured in India and it confirms that an organic food product meets the national standards for organic products.

Recently an article published in Hindustan Times, “A burgeoning organic market beckons to India’s rural farmers”, states that the growth rate of adopting (or re-adopting, as the case may be) organic farming methods has reached 20 percent however, the international demand for Indian organic produce is just one percent. This leaves huge scope for a swing back to traditional farming techniques as there is positive demand from the international markets and studies have shown that consumers are willing to pay a higher cost for organic food.

There is also movement towards use of other non-toxic fertilisation techniques such as vermin composting for enrichment of the soil and slash/burn farming.

Factors like removal of compulsory certification for organic farming can be a big pushing factor for the shift back to organic farming, though this would of course need to be done in a way that ensures some regulation of the organic agricultural process. Other factors can be achieved through increasing public awareness of organic farming through sensitisation and capacity-building and by subsidising organic inputs and produce. 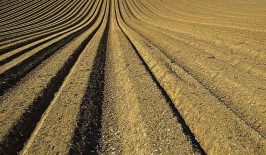 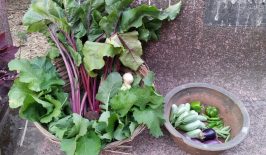 What We Eat, What We don’t, and What We Shouldn’t

Every year UNEP, United Nations Environment Programme, chooses a theme upon which to focus World Environment Day (June 5th), and 2013 is all about our food, and more specifically the food we are wasting. Under the slogan 'Think.Eat.Save', the impact of food waste is being pushed to the forefront of discussion.