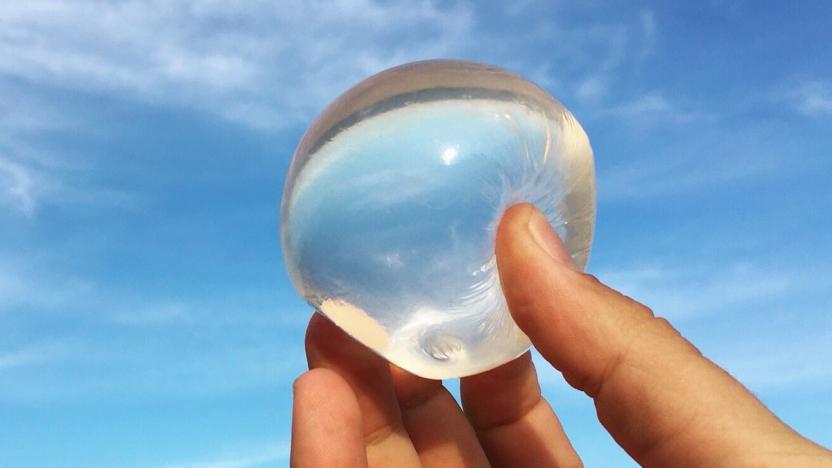 It is common knowledge that plastic water bottles have a negative impact on the environment. Their production consumes significant amounts of water and oil. In addition, they take thousands of years to degrade, meaning that they usually end up littering the natural environment. And if they are incinerated, they generate toxic fumes.

And yet, we continue to use them to quench our thirst on the go. There are some signs of improvement, such as San Francisco’s decision to ban the sale of water in plastic bottles, but there is still a long way to go before completely eradicating the plastic containers.

A London-based startup called Skipping Rocks Lab has found an unusual way to solve this issue: by making consumers eat their water bottle after drinking from it. Hard to believe? Have a look at this video:

The Edible, Biodegradable Blob of Greatness

Skipping Rocks Lab’s ambitious goal is to make packaging disappear. Their first product, Ooho, is a natural membrane that was developed specifically to encapsulate liquids meant to be consumed on the go. It is made of plants and seaweed and is thus completely biodegradable. In fact, it can even be eaten.

The team of chemists and engineers is based at Imperial College London and they have been refining this new packaging material since 2014. Skipping Rocks Lab is now able to produce Oohos at a lower cost than plastic bottles. The membrane can be coloured and even flavoured.

Where Can I Get One?

Ooho is only available at a few events at the moment, while the Skipping Rocks Lab is working on a machine that will allow them to manufacture and distribute the blob on a larger scale. For this purpose, they raised 850 000 GBP (212% of their goal) in a crowdfunding campaign.

The start-up does not want to limit itself to water. According to the team, Ooho can be used to package other drinks (soft drinks, alcohol, etc.) and even other types of products such as cosmetics.

While the Ooho concept seems promising, some critics have already raised a few fair points. It seems that Ooho can only hold a limited amount of water, making it perfect to be distributed at marathons but less so for people who need water for the whole day. Furthermore, the biodegradability of the membrane means it has a limited shelf life (just a few days), which could make transportation and distribution extremely difficult. Finally, the fact that the membrane is edible means it should be kept clean before the user purchases it. Would that mean that the Ooho blobs will be packaged, defeating the purpose of the invention?

These are all interesting questions that the Skipping Rocks Lab will hopefully be able to answer based on their experience at events and pop-up kiosks.

Watch the lab’s crowdfunding pitch to learn more about these sustainable blobs of water: 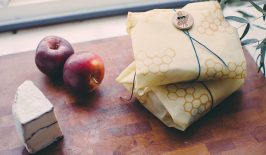 A Food Wrap Made of Beeswax Generates Buzz Around the World

Want to save your food leftovers without using plastic? No problem! A small business in Vermont produces an eco-friendly food wrap made of cotton and beeswax. 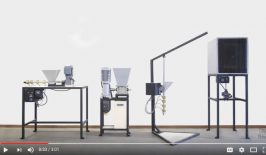 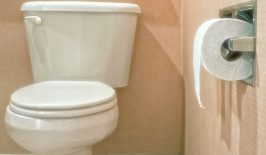 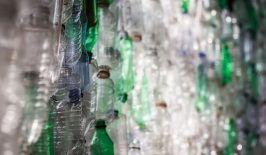 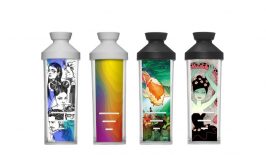 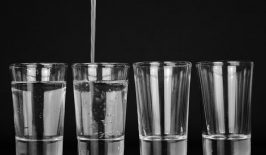