One Small Step For Man… 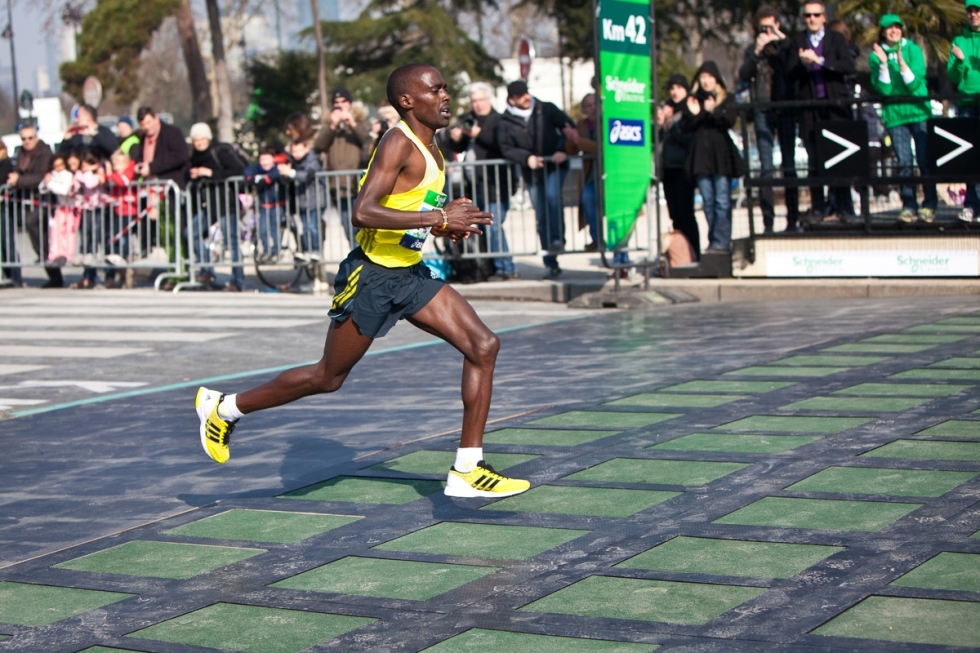 Renewable energy is harvested from many different sources and London-based company Pavegen Systems has recently added your footsteps to the mix.

Renewable energy is harvested from many different sources and London-based company Pavegen Systems has recently added your footsteps to the mix.

Pavegen has developed innovative flooring technology that uses human footfall to power lights, signs, and communication devices. Nothing has ever made running, walking and dancing so satisfying: the Pavegen tiles convert the otherwise wasted kinetic energy of our footsteps into much-needed clean electricity. This can in turn be stored and used to replace fossil fuel generators for applications like phone chargers and LED lights.

The CEO and founder of Pavegen, Laurence Kemball Cook, developed the concept in 2009 whilst researching kinetic off grid energy solutions. He was looking for an answer to clean energy production in environments were other carbon technologies (including wind and solar) were not practical. His solution came in the form of an innovative tile with the potential to generate four watts of energy, or four joules of electricity, with each footstep. The top surface is built from 100 percent recycled rubber and the base from 80 percent recycled materials.

The ability to send live, wireless data on the footfall and harvested energy to any website soon followed, and has since ensured high levels of engagement from anyone crossing paths with the tiles.

Kembell Cook has hit the ground with his technology. The tiles have been implemented in large-scale events, including the London Olympics, the 2013 Paris Marathon, and at one of the UK’s largest festivals, Bestival. 176 light-harvesting tiles were commissioned by French energy specialists Schneider Electric at this year’s marathon, which included a 25 square metre span at the climax of the race on the Champs Elysée. They utilised the energy of 40,000 runners, stored it, and then donated the energy to organisations in Paris.

Other organisations and brands stepping up to work with Pavegen include Johnnie Walker, WWF, Uniqlo and Sainsbury’s.

To find out more about Pavegen and their upcoming projects, visit: http://www.pavegen.com 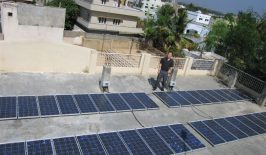 Shining a Light on Solar Power

A team of researchers have brought forth a new era of solar energy panels.