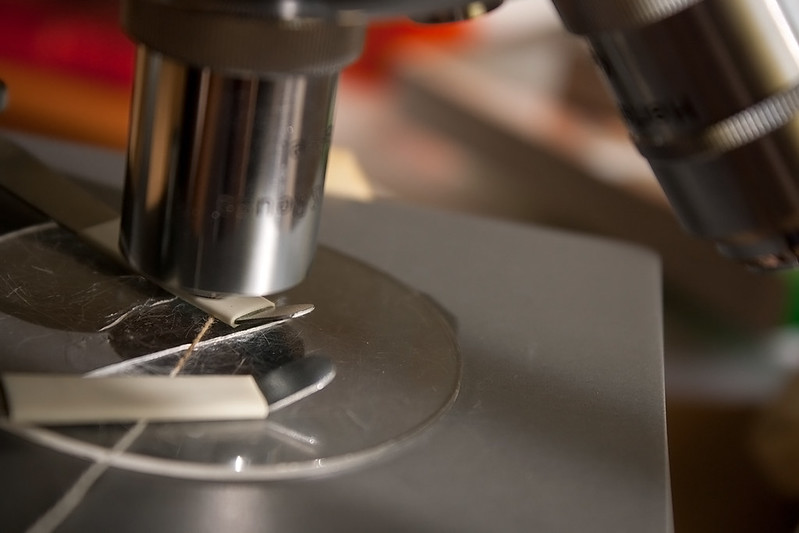 Researchers at MIT have developed a material that can store heat and release it when needed – meaning exciting possibilities for the future of solar thermal power.

Extracting heat from solar energy is nothing new. The problem with solar thermal energy, and with the storage of heat in general, is, however, that it’s impossible to store the warmth for a long period – meaning that on cloudy days you have to resort to an alternative heat source. A research team from MIT has developed a groundbreaking new material that could revolutionise the future possibilities of heat storage: AzoPMA.

This strange-sounding material is a plastic polymer that can store heat up to 200 times better than water. And this discovery has fueled the hope of the material being used to develop some kind of heat-storing, thermal battery in the future.

Heat Storage: How Does it Work?

Until now, so-called “Phase Change Materials” (PCM) have been used for the storage of heat. The absorption of the heat leads to a change in the material’s physical state, changing it, for example from solid to liquid. When the material turns back to solid, the heat is released back to the outside – an everyday example of this would be candle wax, which gives off its heat to the room when it is hardening. However, all of the PCMs used currently require a lot of insulation, the process of heat transformation is uncontrolled and the stored heat is lost relatively quickly.

The special feature of the AzoPMA is that it has an extremely high storage capacity for heat and it does not give off the heat spontaneously. The material has “molecular switches” installed in it, which react to light. The nature of the material changes depending on the light it is exposed to, and when exposed to a certain type of light, it can even be cooled down to below its original temperature without giving off the stored heat. Only exposure to another particular kind of light cools the material down to the temperature that causes the stored heat to be released.

The scientists hope that the new material will serve as a raw material for a kind of “thermal battery” that could revolutionise both the use and the storage of heat.

The team believes there are opportunities for this technology in areas with poor electrical infrastructure, for example. Especially in regions where there is a lot of sunlight but no proper connection to the grid, the batteries could replace fossil fuels (such as wood and coal) for cooking and heating. This would help protect the environment and the climate, help people save money on fuel and also avoid harmful soot particles that are spread by cooking and heating with open fires in living spaces.

This technology could be a significant step forward when it comes to heating with renewable energies. Because regenerative heat technologies are not yet completely self-sufficient, the fossil fuels coal, gas and oil continue to dominate the German heating market. With this technology, using waste heat from other areas, such as industry or engines, would be possible. It’s an exciting development that we should definitely make sure to keep an eye on… 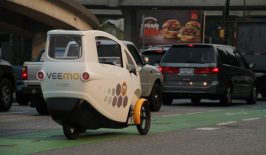 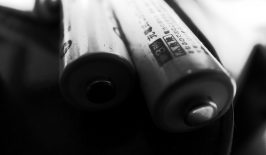 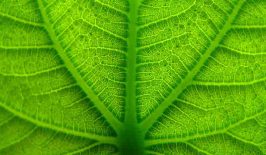