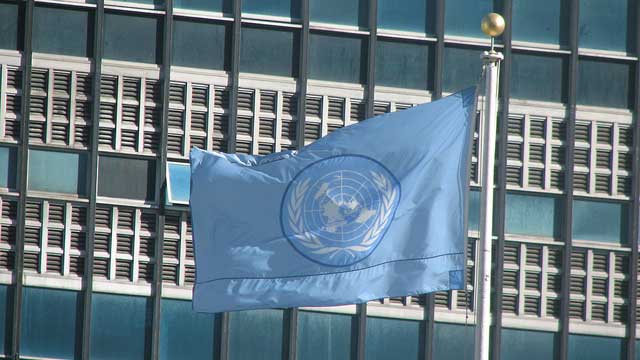 The Millennium Development Goals (MDGs) are eight goals to be achieved by 2015 that respond to the world's main development challenges. The MDGs are drawn from the actions and targets contained in the Millennium Declaration that was adopted by 189 nations and signed by 147 heads of state and governments during the UN Millennium Summit in September 2000.

The Millennium Development Goals (MDGs) are eight goals to be achieved by 2015 that respond to the world’s main development challenges. The MDGs are drawn from the actions and targets contained in the Millennium Declaration that was adopted by 189 nations and signed by 147 heads of state and governments during the UN Millennium Summit in September 2000.

In September 2000, the largest-ever gathering of world leaders ushered in the new millennium by adopting the Millennium Declaration. The Declaration, endorsed by 189 countries, was then translated into a roadmap setting out goals to be reached by 2015.

The eight Millennium Development Goals (MDGs) build on agreements made at United Nations conferences in the 1990s and represent commitments by all countries to reduce poverty and hunger, and to tackle ill-health, gender inequality, lack of education, lack of access to clean water and environmental degradation.

The MDGs are framed as a compact, which recognizes both the efforts that must be undertaken by developing countries, and the contribution that developed countries can make through trade, development assistance, debt relief, access to essential medicines and technology transfer.

The Eight MDGs at A Glance

Goal 2: Achieve universal primary education
Ensure that, by 2015, children everywhere, boys and girls alike, will be able to complete a full course of primary schooling 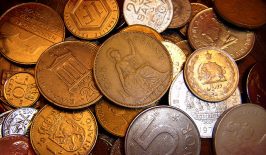