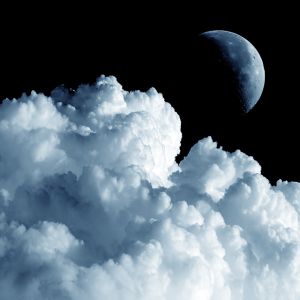 Your Warming World, a interactive map by New Scientist apps is all that you need to find out how temperatures are changing. You can now easily obtain data about your location by clicking on an interactive map of NASA’s historical temperature record called the GISS Surface Temperature Analysis (GISTEMP) or entering the location on the search box available on warming world One click will take you to the data for the whole planet and to your specific location.

Users can also check temperature fluctuations over a period of time, say, from the early ’90s unitl now, with the result displayed graphically from a global analysis of surface temperature produced at NASA’s Goddard Institute for Space Studies.

The analysis has utilised measurements from over 6,000 land-based temperature measurements recorded by the Global Historical Climatology Network as well as records from Antarctic stations and measurements made by ships and satellites on the ocean surface to produce the temperature record from 1880.

After using this app, you will figure out how unrealistically the world’s average temperature has changed in just one single century and understand that our efforts to restrict climate change are yet not enough and we need to do a lot more. Do check out the article by New Scientist, “A warming world could leave cities flattened” to find out the most-feared impact and consequences of global warming.

World Bank for Open-source Geocoding and Mapping for Cities

Cities have got a magnetic pull; everyone nowadays is moving there. The world's urban population is increasing tremendously and stats predict that by 2050, 70 percent of the world’s population will be living in cities. So how do we manage this huge growth?