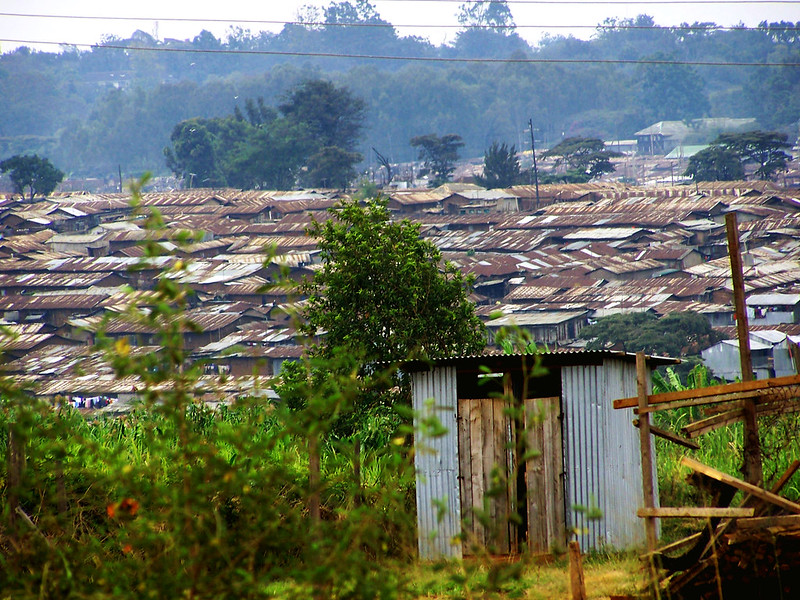 thisadventurouslife.com
Using digital tools, young people in Nairobi have put their own local communities on the map - quite literally.

Need to find out the quickest way to get from A to B? The use of smartphone map apps has become a part of everyday life for many of us. But we often forget that those maps were drawn up by people who decided what to include and what to leave out. The result is that remote, hard-to-reach areas or places that aren’t deemed “worthwhile” for the manufacturers of those apps are often only partially illustrated, or left out completely. The same is true for areas that are experiencing rapid growth.

In many African cities in particular, the number of inhabitants is constantly increasing. In Kenya, for example, the urban growth rate in 2018 was four percent, far higher than the average population growth when looking at East African country as a whole. Nairobi, the capital of Kenya, had about 3.1 million inhabitants in the last census in 2009, and today it’s probably more than 3.5 million. According to the organisation Kibera UK, Nairobi’s population is incredibly concentrated, with over 60 percent of Nairobi’s citizens living on only a tiny six percent of the land area. It is estimated that about 2.5 million people live in about 200 informal settlements that are considered slums. These areas are very often left out of official maps, or only provisionally included with very little information.

For a long time, Kibera, Nairobi’s largest slum, was nothing but a blank space on the map. Until the Map Kibera project was launched in 2009. As part of Map Kibera, young community members were trained to use GPS devices to collect data, computers to edit and upload the map information, and how to do more complex cartography and work with GIS applications. This involves more than just roads. Mapping an area doesn’t just mean drawing out general features such as roads and building of course, but also highlighting and locating important areas such as health clinics, water points and markets. Because the focus of Map Kibera is on public information, their surveying also includes not just locations but also information – like listing the hours of operation and the services offered by local chemists, etc. This can be a great help for other projects that deal with infrastructure or health care, for example. By accessing the map, each individual project doesn’t have to collect its own data, which is very time-consuming and cost-intensive. Those resources can then be used directly in the respective project instead.

The Map Kibera project is celebrating its tenth anniversary this year, and it’s seen some interesting developments over the past decade, morphing from a mapping initiative into a citizen information and media project that uses not just mapping but also SMS, blogging and video. The tools Map Kibera use are symbolically called “Voice of Kibera” and “Voice of Mathare”, because they are all about amplifying the voice of the community and reporting on issues affecting them. Alongside blogging on WordPress sites, they are also using Ushahidi platforms to give a voice to the inhabitants of marginalised communities. Ushahidi is a technology company that works to reduce the technical and technological barriers to entry for all marginalised communities who are looking to make their voices heard. Working for the Voice platforms is a team of reporters that is located in each slum, who update the sites with new articles, reports and photos. SMS integration is used with the Ushahidi sites so that local residents and reporters can text in news for the editorial team to review and post. The focus is on local news and the “untold stories” of the Nairobi slums, presenting the local perspective online. This is especially important for areas where there are few or no formal media outlets and where coverage of the area in the mainstream press is lacking. In this way, problems can be brought into the public eye in a more official and direct way.

Map Kibera is a great example of how digital story-telling, new media and open data and have been successfully harnessed to increase the visibility of marginalised communities and with it, grant them greater influence and power over their own futures. 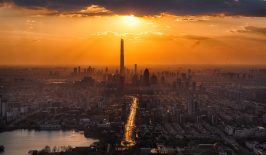 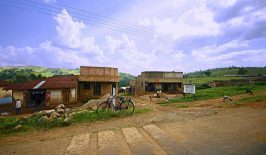 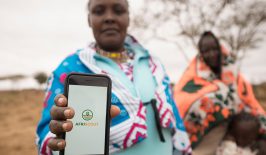 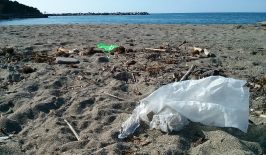