Leaving Food Out in the Sun 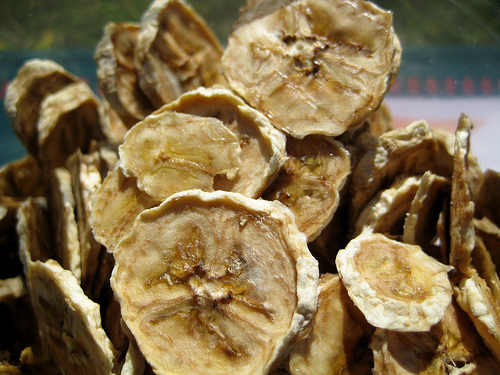 A team of researchers and scientists in Mumbai has developed a solution to food wastage with a low-cost solar dryer that can be used to dehydrate food produce and preserve its shelf life.

A team of researchers and scientists in Mumbai has developed a solution to food wastage with a low-cost solar dryer that can be used to dehydrate food produce and preserve its shelf life.

According to UN estimates, 40 percent of the food produced in India goes to waste in any given year. Majority of this waste is attributed to poor post-harvest management and lack of infrastructure.

A lack of a reliable power source to keep refrigerators and cooling units running can often mean that the food spoils on its journey from farmer to seller, contributing to losses within the agricultural sector.

To help combat this, Mumbai-based organisation Science for Society has developed a low-price solar conduction dryer, allowing farmers to essentially dry out their produce and preserve it for a longer period.

The dryer consists of a plastic top shell with a heat-absorbant tray. Produce is laid out on the black tray and placed underneath the translucent plastic covering, leaving it semi-exposed to the sun which evaporates 95 percent of the water from the produce, drying it out and prepping it for longer-term storage. The dehydration process heps prolong produce shelf life for up to a year. When a farmer wants to eventually sell the product, they just need to add water to rehydrate.

Similar solar dryers currently exist on the market however, the team at Science for Society has placed emphasis on accessibility, pricing their unit at 3,500 Rs, roughly a third of the pricetag for other models. Though it is undoubtedly a steep initial financial outlay for some, the team at Science for Society estimates that farmers should be able to earn their investment back in about 100 days through cuts in food wastage while the absence of running costs places it in good stead against electrical refrigeration.

The team received a huge boost earlier this year, winning the 60,000 USD top prize in the Dell Social Innovation Challenge and they are currently looking to build their operations domestically and expand  overseas.

Check out the video below for a more detailed view the reason for developing the dryer and head over to their website to have a look at other areas they work in. 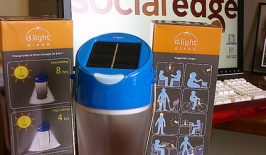 8 Solar Lanterns That Can Bring the Sun Into Your Home

The sun lights up our world in the morning. Today, thanks to technology, the sun can provide light even after sun down. So if you are looking to light up your home, office, garden or thereabouts with sunshine in the city, here are a few solar lantern organisations to go after. 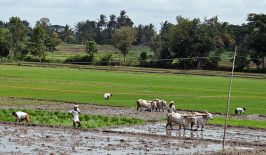