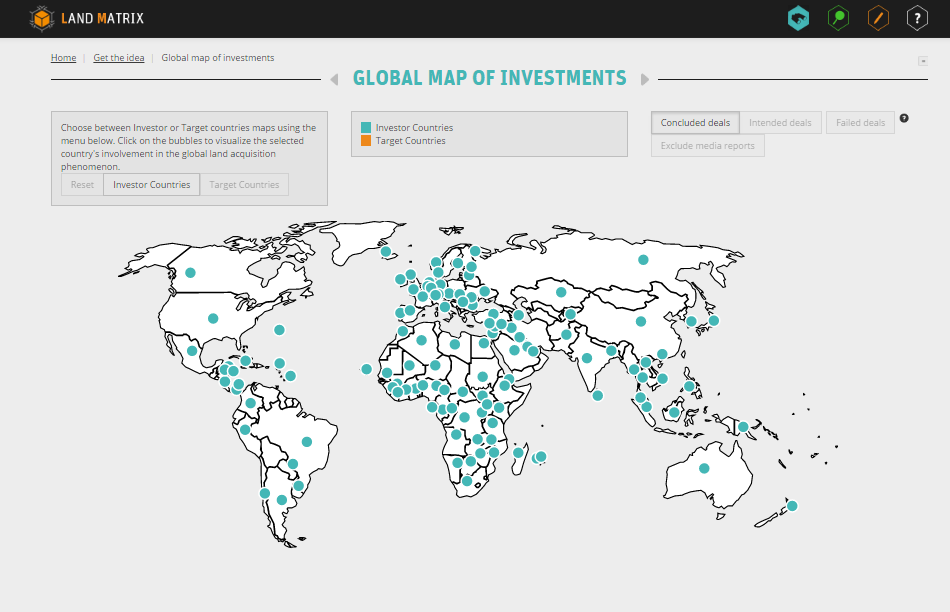 Countless indigenous groups have lost their livelihoods when their land and property has been sold off, with negotiations often happening behind closed doors. The Land Matrix Initiative takes a closer look at the business of land acquisition throughout the world and puts the facts and figures out in the open.

Fears surrounding food security, the desire to extract natural resources and the race to join the lucrative business of cultivating biofuels – simply put, those are the main reasons why all around the world, international companies, governments and sometimes even individuals are buying up vast areas of land. And as the latest report from the Land Matrix Global Observatory shows, pretty much every time, their sights are set on countries in the Global South. According to data from the Land Matrix initiative, in developing and emerging countries, 26.7 million hectares of farmland has been sold off to investors since the year 2000 – roughly the same area as Great Britain and Slovenia put together. The buyers tend to come from Malaysia, the USA, Great Britian, Singapore and Saudi Arabia. But investors from other countries in Western Europe are also involved in over 300 land deals.

Land sales are usually carried out at the expense of local farmers – land ownership among indigenous and local communities is often not officially registered, and is simply bought by the new owners as part of the land sale. Around 50 per cent of lands sold to investors was previously agricultural land, used by local farmers, and the change of ownership can often mean a complete loss of property and livelihood.

Many of the farmers are only informed about the sale – and their new situation – after it’s already happened, while some are unable to get to grips with the complex economic structures involved. In order to make transactions more transparent and easier to understand, the Land Matrix Initiative breaks down the deals between investors and governments into clear and simple graphs, charts and infographics. By doing so, they want to make land deals understandable for as many people as possible – including those who are directly affected – so they can come together and take action. And by publicising their business deals and dragging them out of the shadows, the data base aims to put pressure on the investors too.

Who Is Behind the Land Matrix Initiative?

Land Matrix is coordinated by a number of large political development and research organisations. Among them are the GIZ (German Society for International Cooperation) and the International Land Coalition, a global alliance which comprises institutions such as the World Bank and the United Nations, as well as non-governmental organisations. The initiative analyses in which regions of the world lands are being bought up, and what they are being used for. The German Institute of Global and Area Studies GIGA is responsible for managing and looking after the global database and is constantly evaluating the collected data.

The information used in the Land Matrix’s reports is consistently checked and reviewed for reliability and comes from the following sources:

For more information about the project, check out the video below.

This is a translation by Marisa Pettit of an original article which first appeared on our German language site. 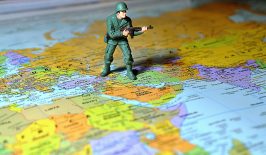 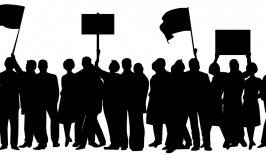 America Acts! The Campaigns You Should Look Out For In 2017

Creative, charitable, a force for change: here's a pick of some of the key campaigns that are gearing up for action in 2017. And if you feel inspired, you can get involved too, both online and off. 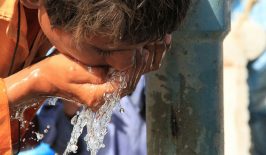 Using Data and Mapping to Pinpoint Contaminated Sources of Groundwater

The interactive portal Groundwater Assessment Platform plots out sources of groundwater that are contaminated by arsenic or high levels of fluoride. 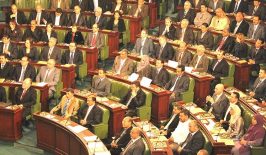 An online platform allows the Tunisian population to closely follow the work of their national and municipal governments. 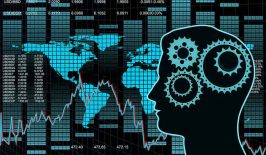 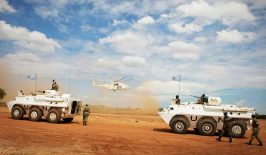