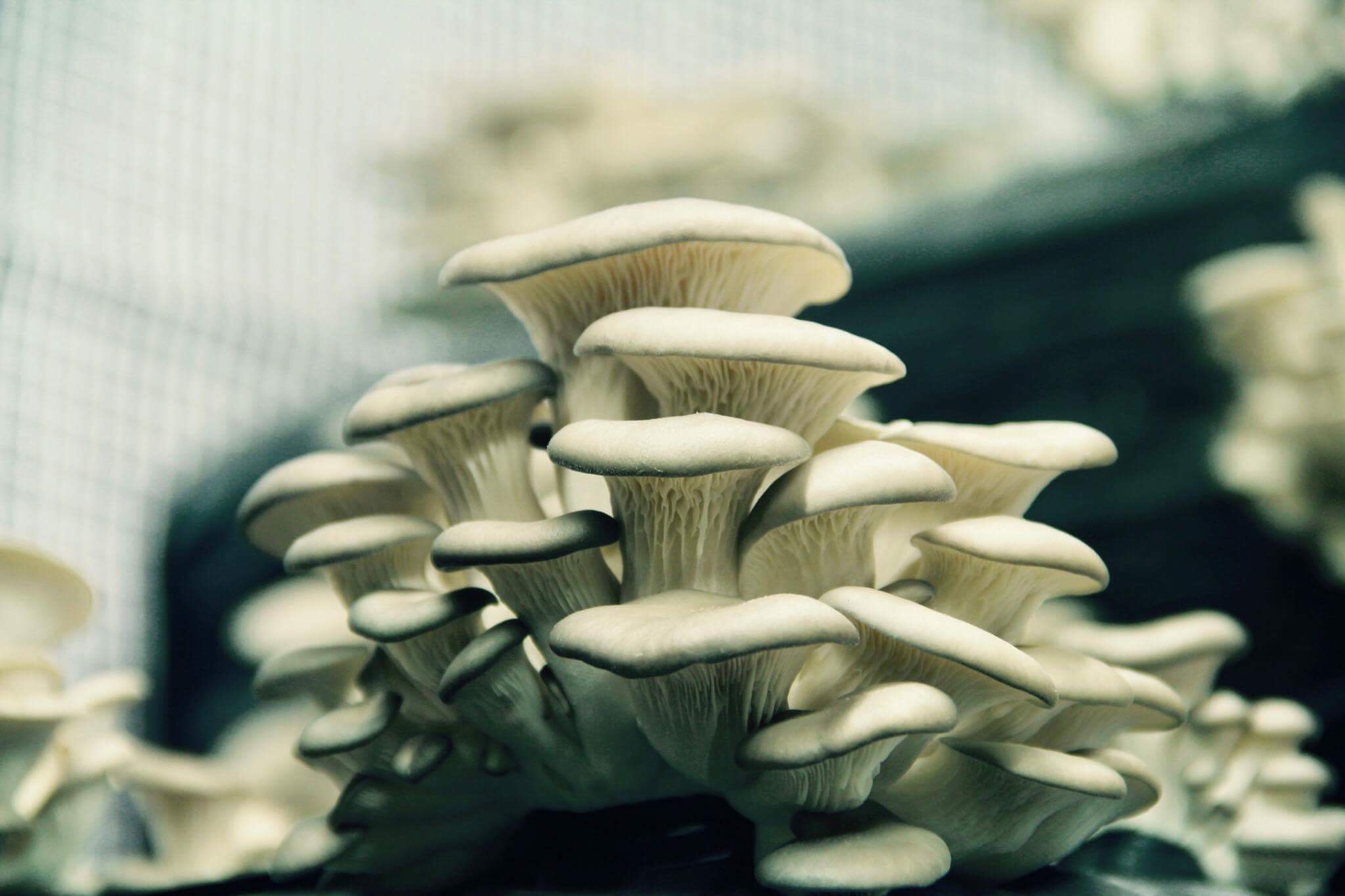 La Caverne is an urban agriculture project in the heart of Paris – in a former underground garage spread out over 3,500 square metres. Started up by the French startup Cycloponics, the project was the winner of a competition where the city council “les Parisculteurs” looked for: initiatives and companies that were greening up areas of the city and turning urban spaces into areas for food production.

The huge abandoned garage is currently being used to grow different varieties of mushrooms, endives and so-called microgreens. Inspired by permaculture concepts, the plan is to create a circle of natural resources. While mushrooms release CO2 when the grow, for example, that is absorbed by the other plants and helps them develop. Any organic waste is, of course, composted and reused.

Because the whole production happens underground, there’s no access to natural light. Thankfully, mushrooms don’t need very much, and something like chicoree needs none at all. The lettuce and microgreens – that are a little light-hungry – are provided for thanks to hydroponics – grown under energy-saving LEDs in nutrient-rich water. The productivity per square metre is pretty impressive, varying according to the sort that’s planted from two kilograms of herbs to 300 kilograms of endives.

The produce is set to be distributed locally and the team is planning on developing an electric bike and an all-electric fleet of cars to do deliveries to restaurants, small food shops and end consumers. Thanks to the short distance from farm to plate, that shouldn’t just result in resource-saving supply chains, but also improved freshness, quality and flavour. 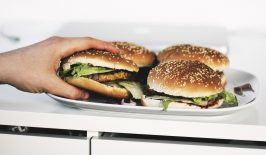 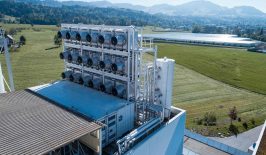 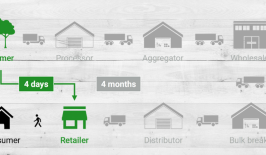 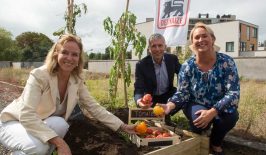 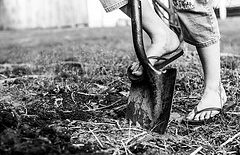 Growing Your Own Food – Are You Game?

The app Seeds the Game uses gamification techniques to encourage people to discover their green thumb and grow their own food.