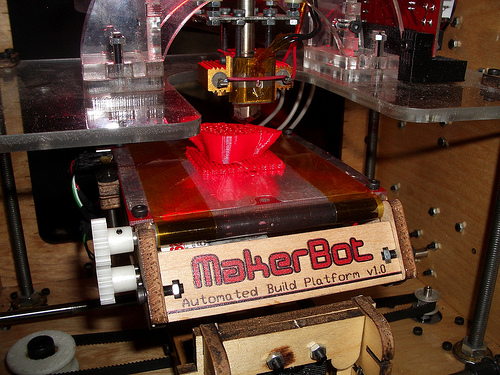 Based in Port-au-Prince, the team behind iLab Haiti is looking to meet the shortfall in medical supplies in the country by bringing in MakerBot 3D printers to produce the required products onsite.

The idea for the venture came about when iLab team member, Ashley Dara, was visiting a friend in the Haitian capital who was running a hospital. In an interview with NPR, Dara stated that a lack of umbilical cord clamps left the staff delivering babies using only rubber gloves to tie off the umbilical cords and, when they eventually ran out of gloves, the staff then delivered the babies barehanded. Realising that the presence of a 3D printer could have meant producing the clamps on the spot, Dara immediately began hatching the idea of using this technology to create simple medical tools.

Run as part of the organisation Kidmob, the iLab products are currently created using ABS plastic (the same plastic that is used to make Lego blocks), are still in the prototype phase and have yet to be tested on human skin.

To find out more about the project, head over to the website. 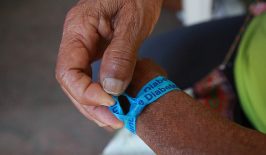 The 2013 mHealth summit will hold its final talks in Washington DC today, bringing the large-scale four-day event to a close. 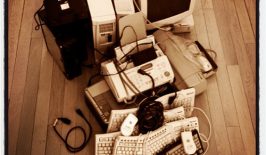 A 3D Printer Direct from the Scrap Heap