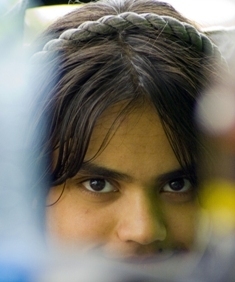 Business Daily named Jessica Colaco as one of the top 40 women under 40 on three separate occasions in Kenya. Her achievements in the technology world are extensive, proving the power to inspire needn't only come with age.

Business Daily named Jessica Colaco as one of the top 40 women under 40 on three separate occasions in Kenya. Her achievements in the technology world are extensive, proving the power to inspire needn’t only come with age.

It’s not hard to explain why Jessica deserves a spot in our series on inspiring African women in tech. Not only does she get to peddle ‘mobile and robotics technology evangelist’ as one of her many titles, she has proven her abilities on a number of different levels. Last week, we talked about Juliana Rotish and her work at iHub. Jessica also works at the Director of Partnerships at Nairobi’s innovation hub, and her efforts to get there are more than inspiring.

Jessica graduated with a degree in Computer Science from the University of Nairobi School of Computing and Informatics. She went on to develop her Wireless Map Service mobile app in 2007, and received public accolades during the tenth annual IEEE Engineering Students Exhibition. From there, her passion for research, innovation and technology in Kenya lead her to a master list of achievements. Aside from starting out as a Founding Manager and Research Director at iHub, Jessica is now also Co-Founder of WMIAfrica and AkiraChix, ISOC-Kenya Chapter, Treasurer, and TED Global Fellow 2009. Word on the street is she’s also a budding guitarist.

Ending our five week profile series on Jessica is perfect. This isn’t only because she is determined to put Kenya and Africa on the map for technological achievements, but because she demonstrates the talent and spirit sought after at Zimbabwe’s upcoming StartUp Weekend. From the 16 – 18 May, tech entrepreneurs can look forward to a weekend designed to foster and support new tech ideas – especially from young people and women. Haven’t heard about it yet? Read more here. 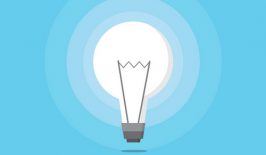 Startup Weekend is heading to Harare in May, gathering together people for one marathon event to formulate and flesh out new, tech-based entrepreneurial ideas.