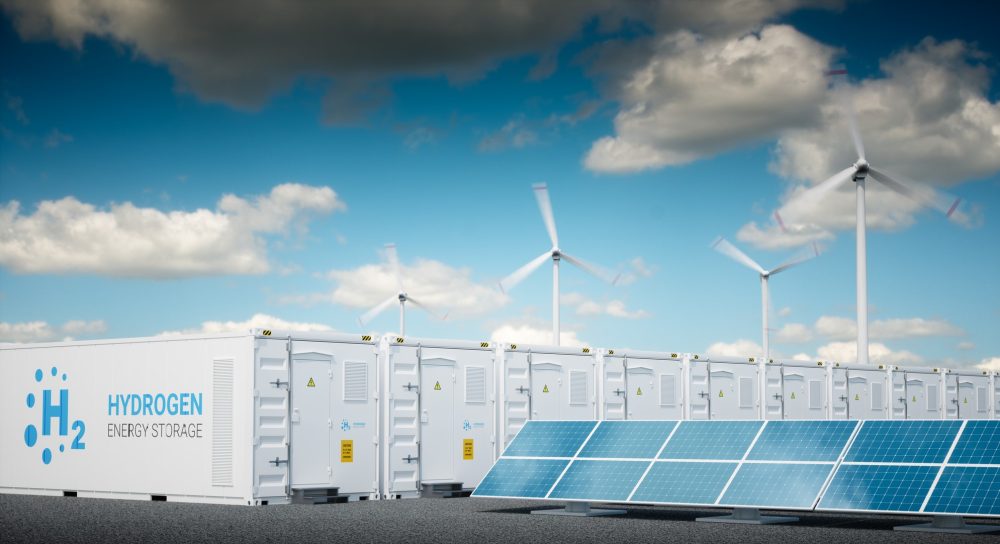 The relationship between hydrogen and humanity is nothing new (after all, it makes up two-thirds of water), but the universe’s lightest and most abundant element is undergoing a renaissance of sorts. Currently, hydrogen is most widely used for industrial applications, especially those where high heat is required, such as steel production, oil refining and ammonia production.

However, its applications do not end there. Having previously been used for airships, space shuttles and weapons of mass destruction, hydrogen is now emerging as a clean energy storage solution. Until humanity cracks nuclear fusion, hydrogen is unlikely to become an energy source in itself, however the ability to generate hydrogen from fossil fuels means it can become an energy carrier – essentially a battery. One particular application could be its use to store renewable energy that otherwise would go to waste.

Currently, hydrogen is most commonly refined from natural gases like methane, which consists of one carbon atom bonded for four hydrogen atoms. Around half of hydrogen is drawn from methane in a process known as steam reforming. The process itself has been used throughout the 20th century, however it’s in dire need of updating. Traditionally, methane is exposed to hot steam which separates the methane into its constituent parts, resulting in hydrogen and carbon dioxide. Since the CO2 is of no use, it is often released into the atmosphere, contributing to carbon emissions. 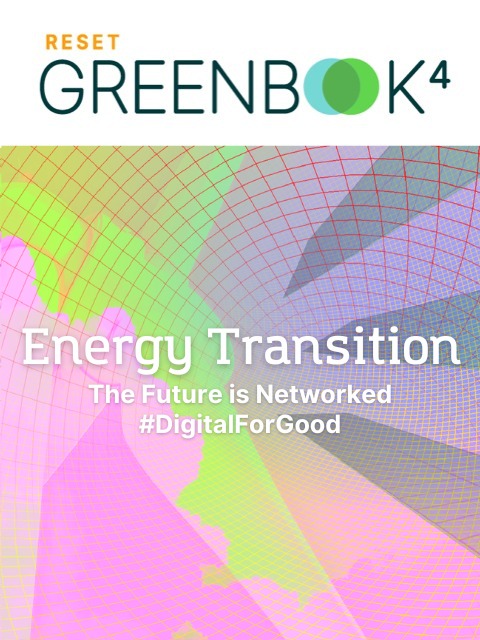 This issue, amongst others, has limited the adoption of hydrogen for energy storage. However, research is underway to clean up the process of hydrogen separation – or pyrolysis. For example, the University of Leoben in Austria has developed new technologies that prevent the carbon of methane becoming oxidised and turning into carbon dioxide.

As a result of their ‘metal bath pyrolysis’, methane is converted into water and solid elemental carbon. The water can then be further converted into hydrogen, while the carbon can function as a valuable raw material. Helmut Antrekowitsch from the Chair of Nonferrous Metallurgy at the university stated:

“Compared to alternative technologies, the metal bath pyrolysis of methane represents an energetically favorable way of producing large quantities of hydrogen for industry, in which elementary carbon is also produced as a high-quality product, which can, for example, be used in agriculture or the building materials industry”.

According to the researchers, their approach is also less energy intensive and results in higher yields. The resulting carbon can be used in a wide range of fields, including manufacturing microchips, medical technology, aerospace and construction.

One of the major pitfalls of renewable energy is its often intermittent nature, especially with wind and solar. At certain times, renewable power may actually produce too much electricity, resulting in production being scaled back to not overload the grid. Efforts are now underway to find innovative ways to store this electricity. Essentially, the renewable energy must be transformed into another form which can be kept in storage until it can be reverted back into power. Ideally, the process will lose as little power as possible during the conversion.

Hydrogen can function in this way. Surplus renewable energy can be used to power the process of pyrolysis – making hydrogen from gas – or electrolysis – making hydrogen from water. Once in the form of hydrogen, the renewable energy can be stored indefinitely. When it is needed again, the hydrogen goes through reverse electrolysis and is combined with oxygen to create water and, importantly, electricity.

But the issues with hydrogen do not end there. Another challenge is safely and reliably storing hydrogen for later use. As the lightest element, hydrogen must usually be stored at high pressures. Not only is this technically complex, but also comes with safety concerns. As the famous Hindenburg disaster illustrated, hydrogen is highly flammable and prone to explosions if its pressurised containers are damaged.

Usually, hydrogen is stored at a ‘mobility’ pressure of 700 bar and a heavy-duty transport pressure of 350 bar. All of this adds additional complexity, and expense, in the use of hydrogen.

HydroSolid is another Austrian venture which is looking to revolutionise how hydrogen is stored and used. They have created the Hive One, a fully recyclable hydrogen battery which can store the gas at a much lower pressure. Thanks to collaboration with the European Space Agency, HydroSolid uses a patented nanomaterial which binds hydrogen at the atomic level. The material absorbs hydrogen at room temperature, binding it into its molecular structure, and is able to release it again when slightly heated.

This hydrogen can then be passed through a process of reverse electrolysis, which results in emissions free energy and water.

Compared to previous storage devices, the Hive One can store hydrogen at only 15 bar. They claim this allows them to store up to 250 percent more hydrogen compared to other systems, which provides an energy potential 10 times greater than similarly sized lithium-ion batteries. All of this is achieved with no rare earth metals, cobalt or lithium, making their construction and dismantling more environmentally friendly.

With ease of storage, logistics and transport in mind, Hive One has been designed for a number of applications. HydroSolid envision it being used in homes, industry, vehicles and for the storage of renewable energy. 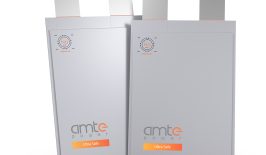 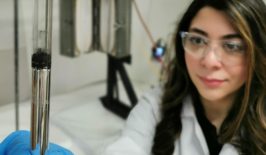 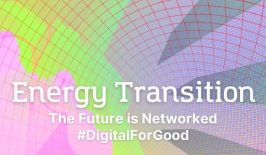