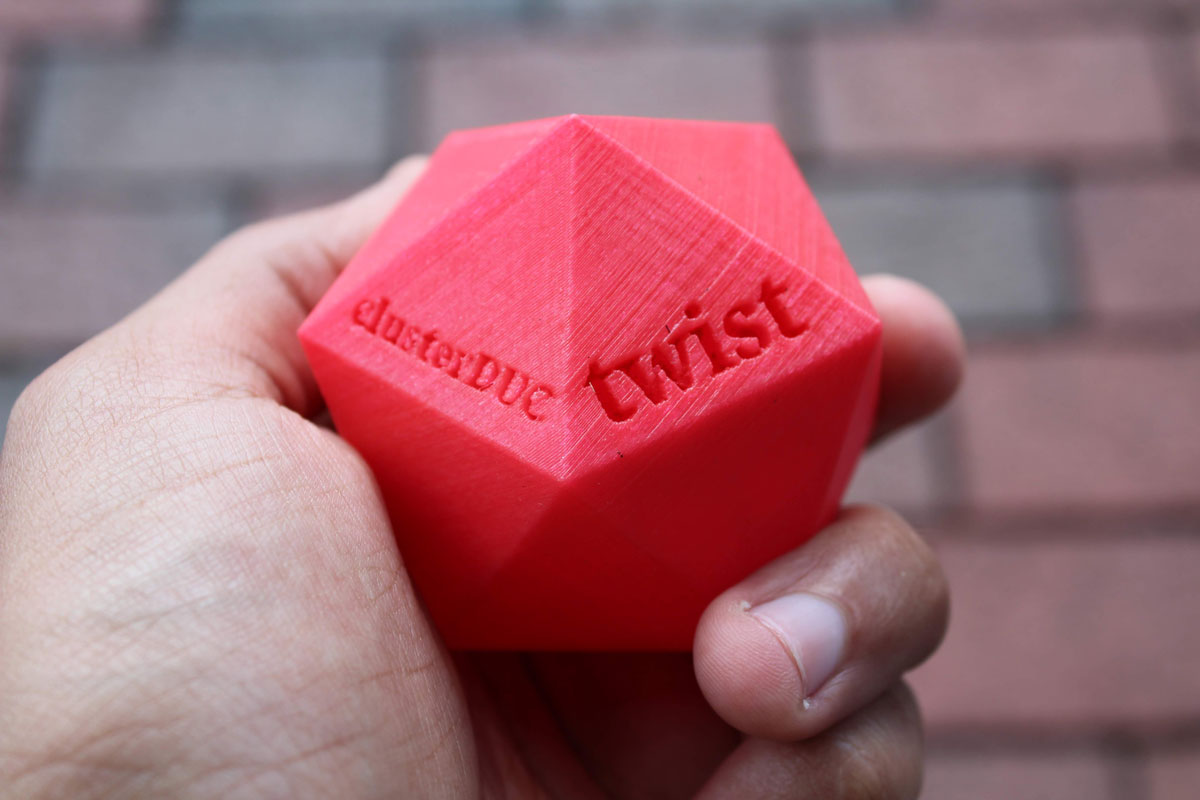 © Project Owl
One of the "clusterducks" that can dispense internet connectivity in flooded areas.

In May this year, computer giant IBM put out its first Call for Code – an international hackathon event which asked developers from around the world to create digital solutions for disaster relief efforts. More than 100,000 developers from 156 nations participated in the event, and this Monday, IBM officially announced the contest winner: Project Owl.

Project Owl, developed by a team of developers living across the US, is designed to provide a quick-to-establish communications network in the aftermath of major floods or hurricanes. Often, following such disasters, telecommunication networks are offline, with cellular, landline and internet connections severed by infrastructure damage and power cuts. Project Owl devised a system of interlinked internet-emitting floating buoys – eyebrow-raisingly dubbed ‘clusterducks’ – which could be released into disaster areas to provide basic communication support.

How Owl and its Clusterducks Work

The buoys operate via LoRA – low power, long range radio frequencies that are often incorporated into internet of things devices. By combining these LoRa emittering ‘ducks’ with Wi-Fi routing ones, Project Owl is able to setup an ad hoc internet infrastructure over large areas. The internet provided wouldn’t be as robust as the normal connections we use, but it would be enough for users to be directed to the Owl landing page, in which they could communicate with rescuers and provide information such as their name, location and the general status of their area. Importantly, Project Owl is not dependent on any additional software or application that would have to be downloaded. Instead, it merely provides a pop-up, much like those often encountered when joining public Wi-Fi networks at airports or cafes.

The devices are also cheap, coming in at an estimated 38 USD per buoy. The team estimates that a large metropolitan area, such as the 124 square kilometres of Puerto Rico’s San Juan, could be covered with a few hundred ducks and a price tag of only 12,000 USD.

As well as providing the hardware, Project Owl’s team has also developed a suite of software to help manage post-disaster relief efforts. The Organizational, Whereabouts and Logistics software – from which the project takes its name – can operate with or without the clusterducks and uses advanced chatbot technology to streamline relief organization and prioritize workloads, regardless of the nature of the disaster.

Currently, Project Owl has been tested together with the emergency services in simulated environments, but has yet to be deployed in the field. IBM, however, is eager to make this next step.

Project Owl was chosen by judges from a line-up of five finalists. As the outright winner, it will receive a 200,000 USD grand prize and a pledge from IBM to bring the concept to fruition. Ten other promising projects will also be officially sanctioned and supported by the Linux Foundation.

Other projects included AI technology to help rebuild cities after earthquakes, and sensors to best deploy resources and personnel during wildfires. 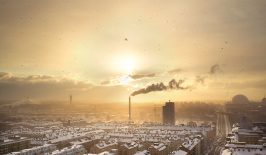 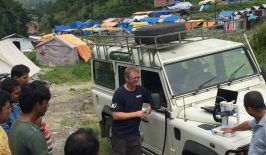 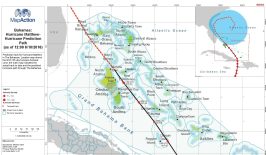 MapAction: Mapping the Way from Chaos to Order

Can maps save lives? They can certainly help – when a disaster strikes, the MapAction team synthesises incoming information from numerous sources into maps that can be used by people on the ground. This allows relief operations to run more smoothly and effectively. 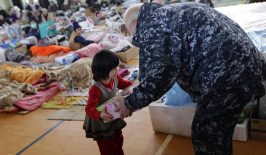 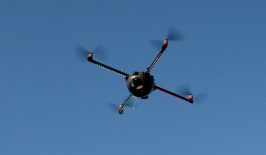