India and its Frugal “Jugaad” Innovators 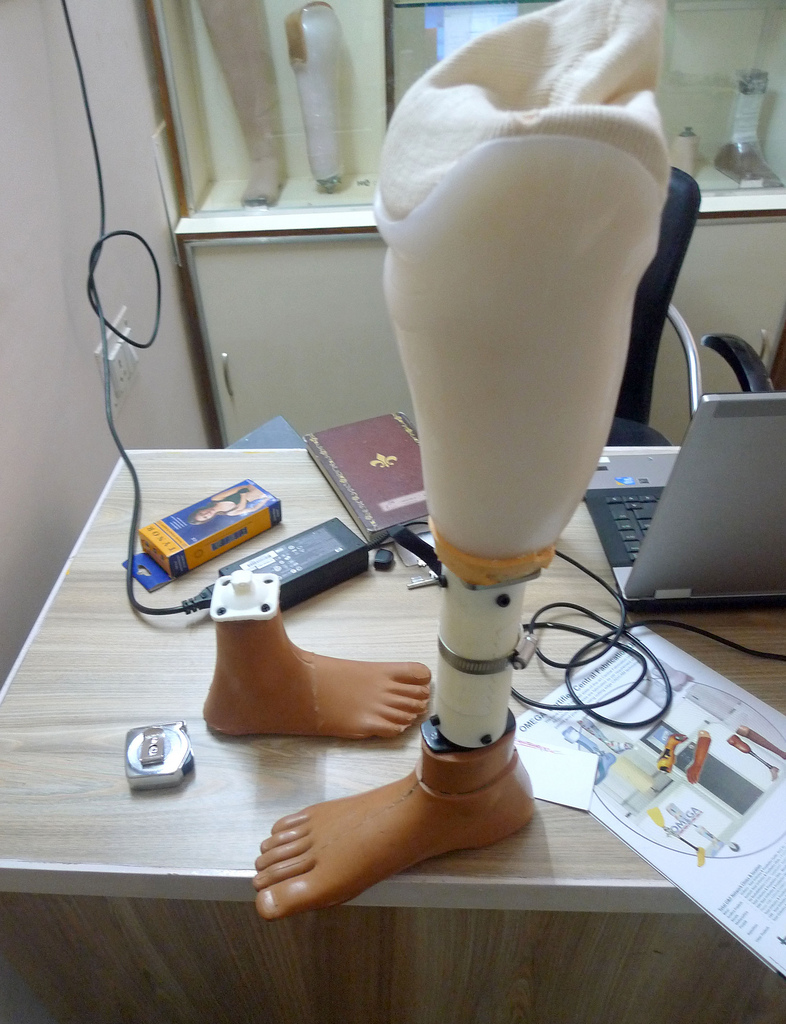 “An inventor is one who does not know that it cannot be done; an innovator is one who sees what everyone else sees but thinks what no one else thinks.”- Raghunath Anant Mashelkar

“An inventor is one who does not know that it cannot be done; an innovator is one who sees what everyone else sees but thinks what no one else thinks.”

Frugal innovation or frugal engineering is the process of reducing the complexity and cost of a good and its production. Usually this refers to removing nonessential features from a durable good, such as a car or phone, in order to sell it in developing countries. It is the concept of exploring ways to do more for less, while serving broader markets.

Globalization and rising incomes in developing countries are the main reason which derives frugal innovations. Such services and products need not be of inferior quality but must be provided cheaply and should be more durable so the main focus which is to increase the volume is achieved and which offsets the razor-thin profit margin.

In India, the Hindi words “Gandhian” or “jugaad” replace the term frugal to relate to the similar kind of stop-gap innovation/solution. Small, local firms as well as the bigger multinational corporates like GE, Unilever, and Tata etc. are exploring the frugal innovation to meet the demand of growing consumer market of developing countries. They already have  chalked up a number of home-grown solutions to develop  machines, automobiles, cheap cell phones and also the medical innovations like prosthetic legs to meet the demand and requirement of not so financially rich but a huge consumer market providing with breakdown cut to the profit but focusing on volume of sale.

Embracing Mahatma Gandhi’s ideal of “doing more, for less, for more,” the growing movement aims to democratize technology by developing ultra-low-cost products for the world’s poorest citizens while still creating a profit for companies.

“I would prize every invention of science made for the benefit of all.”

There are scores of entrepreneurs in India which keep coming up with these kinds of innovations , these innovations often are not supported by patents therefore eventually leading to be transformed into much more practical and cheaper model produced by bigger corporates based on the innovation of these semi-skilled innovators.

The word Jugaad actually came into presence from a low cost vehicle that can carry more than 20 people at a time in remote locations on poor road conditions in India. The vehicle manufacturing and assembling in total costs around Rs. 50,000 (less than US$ 1,000) and is powered by fitted tractor’s diesel engine with bus chassis and can speed up to 60 km/h, though it is officially banned on the roads because of the safety concerns and often brake failing incidences.

One other very famous example of Frugal innovations “Jugaad” from India is of the Jaipur leg/foot which is a rubber-based prosthetic leg (made of polyurethane) for people with below-knee amputations,, the prosthetic leg was designed to be inexpensive, water-resistant, and quick to fit and manufacture. These features help a physically-challenged person assimilate more easily in a semi-urban or rural setup in the Indian subcontinent and other developing countries. There are many other innovations which find it difficult to make it to the headlines foften due to lack of support and means and usually die in a form of prototype and are never able make it to the market.

To learn more about India and it’s frugal innovations , please check out the GreenWise’s article on, how we can learn from India’s ‘frugal’ innovators.

A question on how one can support in unleashing of India’s innovators was beautifully presented out by Harvard Business Review’s article, How Can India Unleash Its Entrepreneurs? It points out that starting a business in India amounts to a whopping 70% of per capita gross national income (compared to 8% in China) therefore making these innovators to make a mark nationally. It recommends government in instituting a single-window clearance mechanism for entrepreneurs who wish to register a new business as well as setting up a national knowledge network that could help bright social entrepreneurs and make life easier for them. 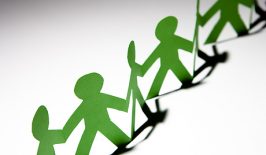 Social Entrepreneurship in India – Changing the Life of the Poor

India has the world's second largest labour force of 516.3 million people and although hourly wage rates in India have more than doubled over the past decade, the latest World Bank report states that approximately 350 million people in India currently live below the poverty line.

Sustainopreneurship – Business with a Cause

Sustainopreneurship is a business model with a cause which aims to solve problems related to the sustainability agenda and also to create social and environmental sustainability.Within this model, global problems are turned into business opportunities by forward-thinkers who want their ideas and plans to be deployed in the field of sustainability innovations and entrepreneurship.